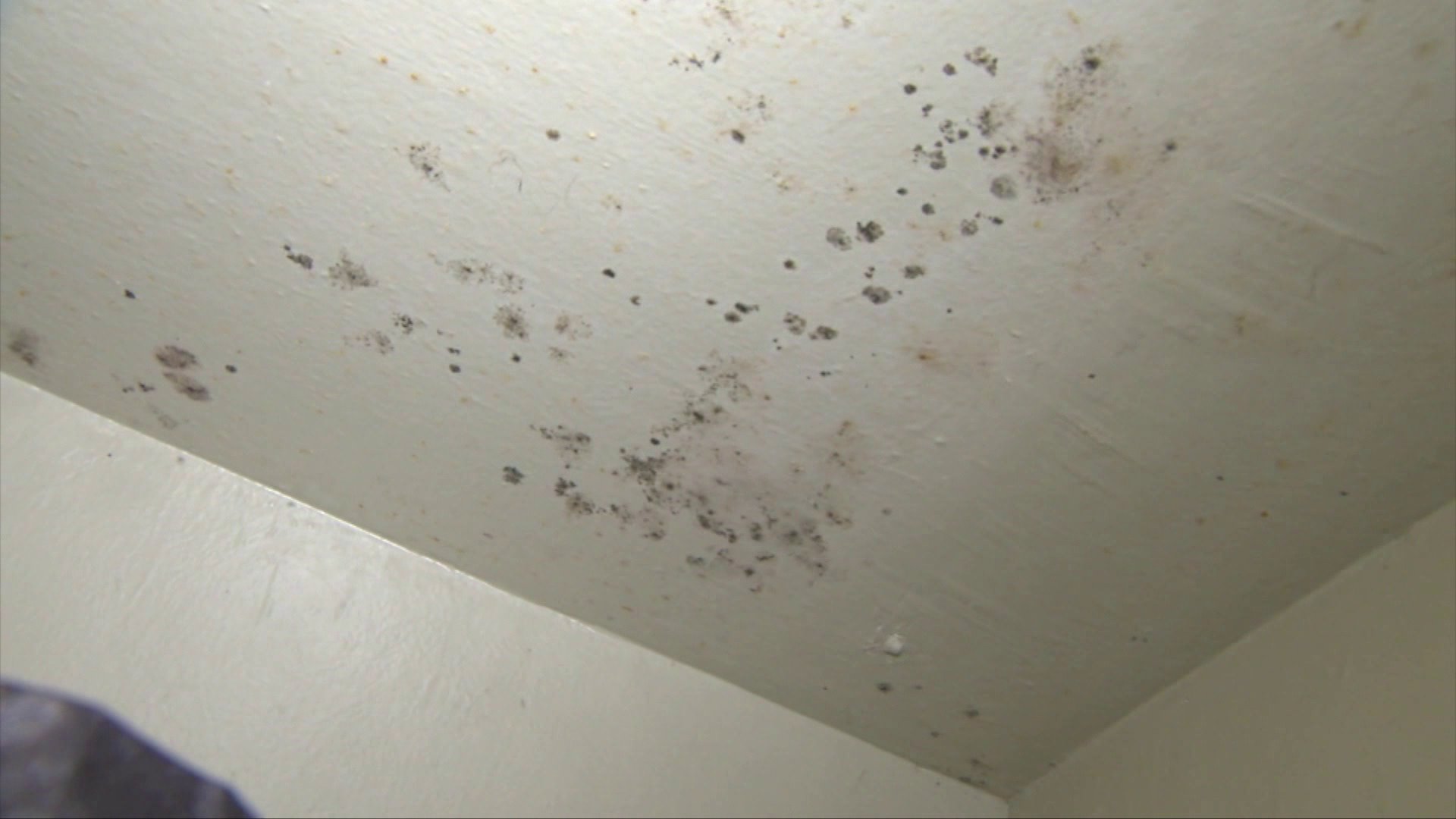 If you live in NYCHA apartments and have mold, there’s a resource that could make it a little easier to get repairs done faster.

NEW YORK — If you live in NYCHA apartments and have mold, there’s a resource that could make it a little easier to get repairs done faster.

It’s already got results for thousands of residents.

A court-appointed ombudsman overseeing NYCHA' s mold reduction program has been up and running since July. It’s called the ombudsman call center, also known as the OCC.

The OCC is an independent watchdog agency, tenants can call to report mold problems and pressure NYCHA to do the work. But many residents have no idea it exists. It runs completely independent from NYCHA.

Dolores Harley lives at the Morris Houses in the Bronx. She says for six months, she had a bad leak in her bathroom and mold. After getting no action calling NYCHA, Harley reached out to the Ombudsman Call Center.

“I was having leaks in my apartment so I contacted the ombudsman person and housing was working just like that,” said Harley, also a member of a community group called Metro IAF.

The creation of the call center and ombudsman stem from a mold lawsuit settled in 2013. Metro IAF helped spearhead the lawsuit and mold reforms.

Congressman-Elect and current Councilmember Ritchie Torres says it’s a valuable resource, but not many tenants know it exists. But now a new law passed by the city council would require NYCHA to notify residents it exists with calls, flyers, and public briefings.

Bernard Smith lives in Morris Houses and is also a community leader with Metro IAF. Smith says he knows the mold ombudsman works, because it worked for him.

For seven months he had a leak in his bathroom. After he called the OCC, he says it was fixed in days.

“I called it two days to come to my house. They were tripping over themselves on each other to fix it,” said Smith, with Metro IAF.

“NYCHA works extensively to communicate with residents and takes the work of eradicating leaks and mold seriously," said a spokesperson from City Hall.