NYCHA seniors fear for their safety; councilman says he allocated money for improvements years ago 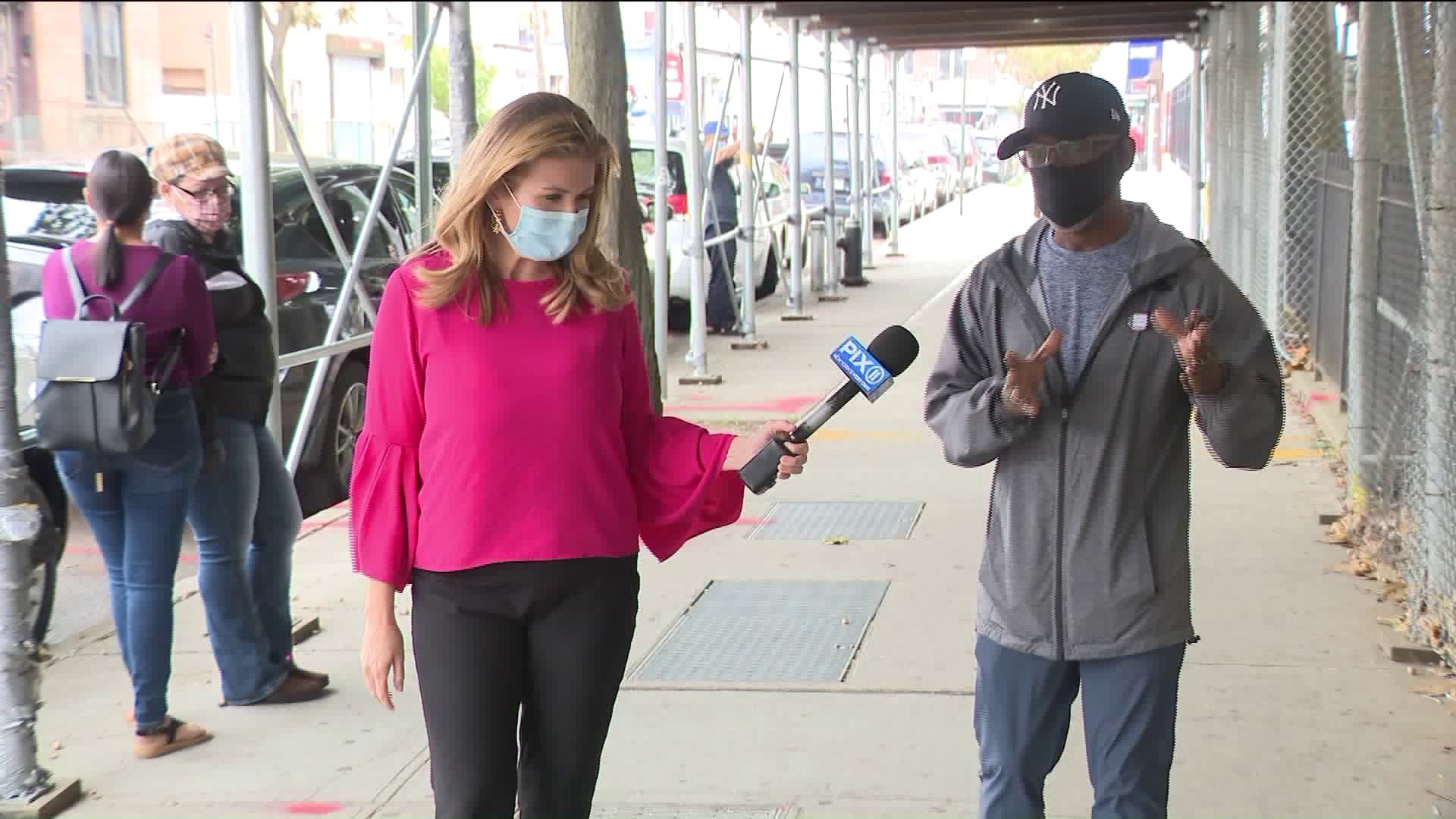 One city leader says he's given hundreds of thousands of dollars to help improve security at the senior building.

JAMAICA, Queens — A Queens councilman said he allocated hundreds of thousands of dollars to NYCHA to enhance security at a public housing building for seniors, following to years of complaints to his office about unauthorized visitors and seniors living in fear.

But those security improvements are pending.

City Councilmember Daneek Miller was told by the city last week that the new security improvements won’t be done until 2021.

Just outside NYCHA’s Conlon-Lihfe Towers in Jamaica, Queens, seniors said they are afraid to live there.

Connie Green, 79, who lives in the building, said since the pandemic, security concerns have gotten worse.

Miller said he’s been listening to the seniors complain about security for years. Back in 2017, he thought he did something about it. He allocated over $320,000 to replace front doors with new doors that would require a key card entry, and funds to pay for several new security cameras.

“It’s about a hundred thousand dollars for security cameras, then the doors. The total is $320,000. More importantly, it’s four years later and nothing has been done,” said Miller.

The councilman said he is frustrated and wants to know what the hold up is.

He said he wrote a letter to the NYCHA CEO on Aug. 3, 2020. He got a response from NYCHA on Sept. 9 in the form of a letter from Brian Honan, the VP of the Office of Intergovernmental Relations at NYCHA.

A NYCHA spokesperson told PIX11, “NYCHA is committed to providing safe building access for our senior residents and we are working to address the security issues at Conlon-Lihfe. We share the councilmember’s dedication to this project and look forward to engaging with him and other stakeholders as we move forward.”

Miller said until the city replaces the doors and installs new security cameras, he wants NYCHA to provide 24 hour security. NYCHA said they have security officers on the premises daily.