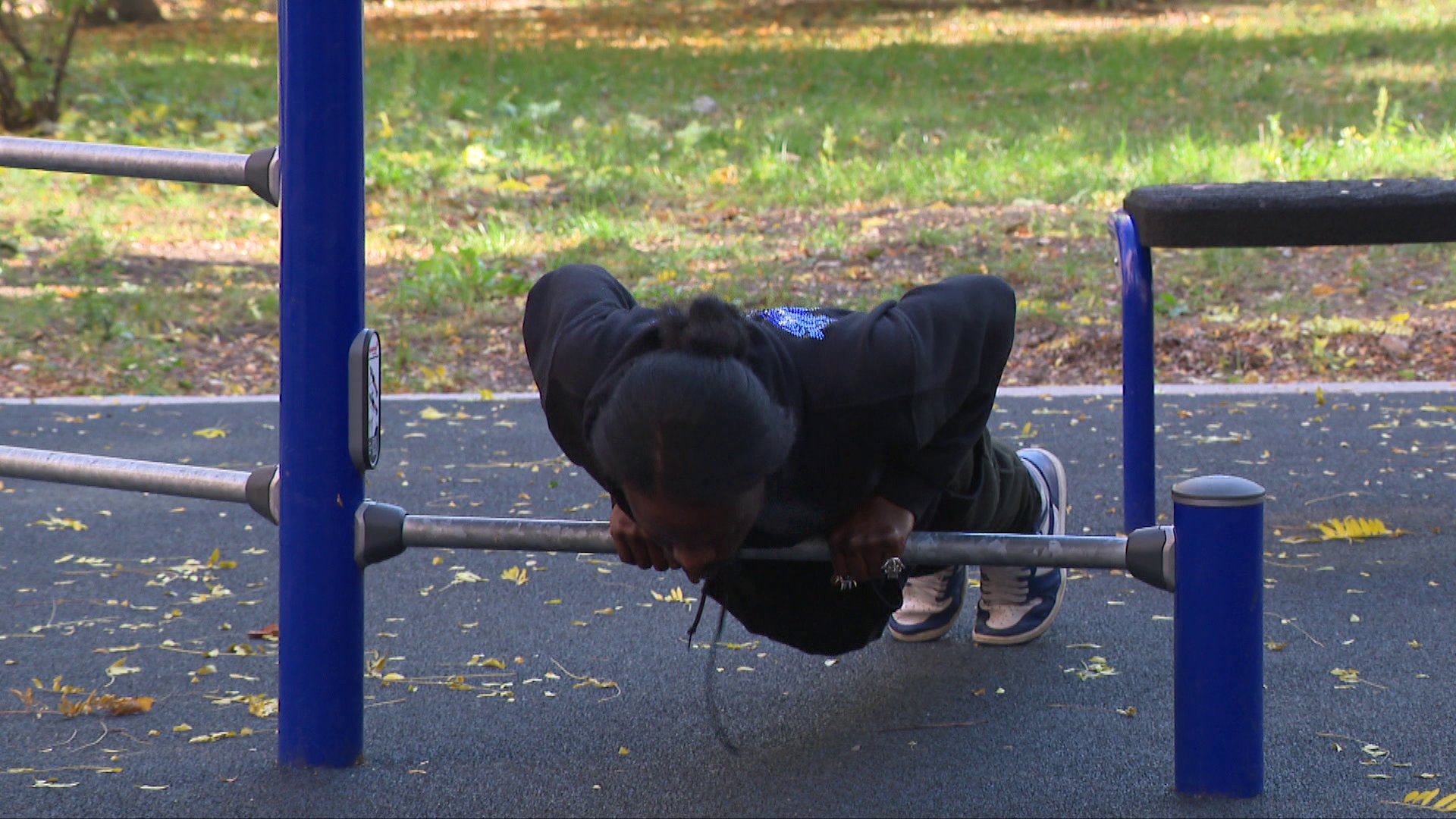 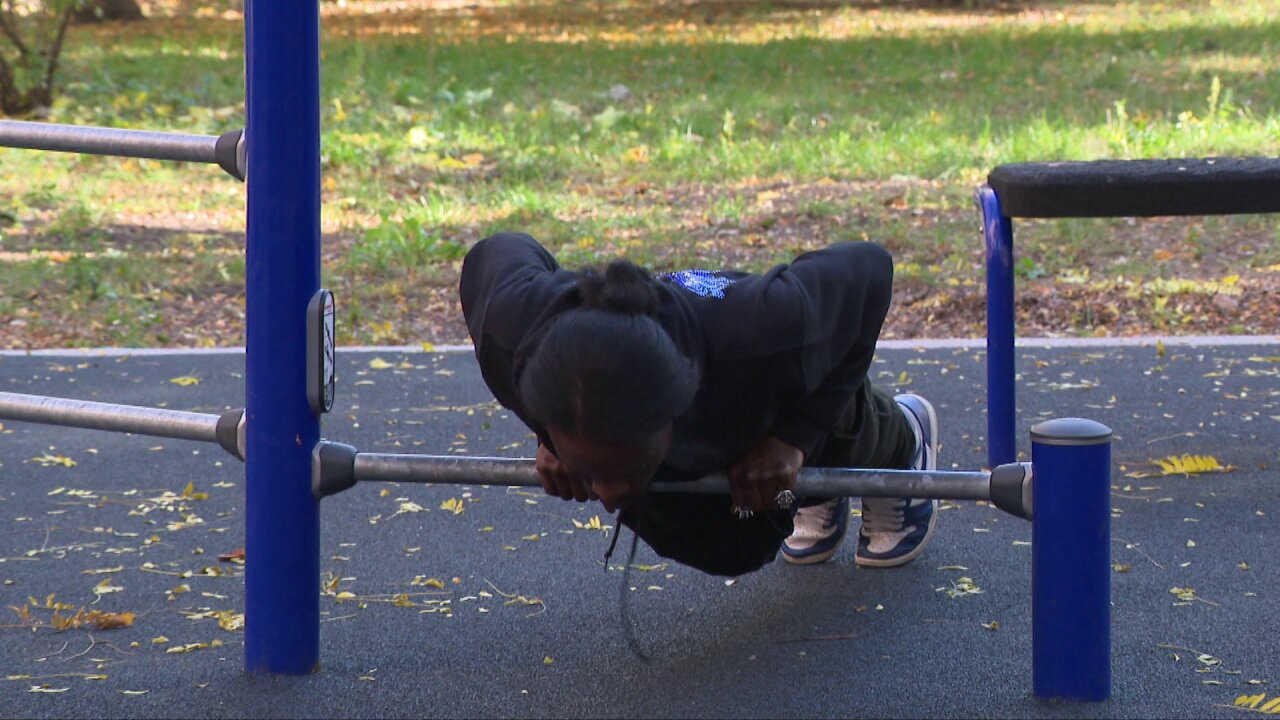 From New basketball courts to urban farms, it's all changes coming to New York Housing Authority in New York City.

It’s a program to help renovate and create new open spaces across NYCHA communities. Shaun Commodore always wanted an outdoor athletic area in his East Harlem NYCHA development and thanks to a city program, his wish became a reality.

The program, Connected Communities., connects NYCHA residents with urban planners to create usable outdoor spaces. Commodore worked with NYCHA, the Trust for Public Land and Mount Sinai hospital for 1- months. The program plans to renovate 130 sites across NYC, funded by $20 million in public and private funds, over the next five years. One of their first projects is an urban farm at the Red Hook houses.

In the next few months, a playground will be erected at the Smith Houses on the Lower East Side using recycled materials. The Wald Houses is getting a new outdoor stage for concerts. By next spring, a new basketball court at the Wagner houses will have energy efficient lights, expanded seating, and new walk ways. Robert Young has lived at the Wagner houses all of his life. Young is excited to start youth tournaments and likes that the voice of the residents are being heard.

If you’re a NYCHA resident interested in bringing a Connected Communities project to your development, you can email Resident.Engagement@nycha.nyc.gov