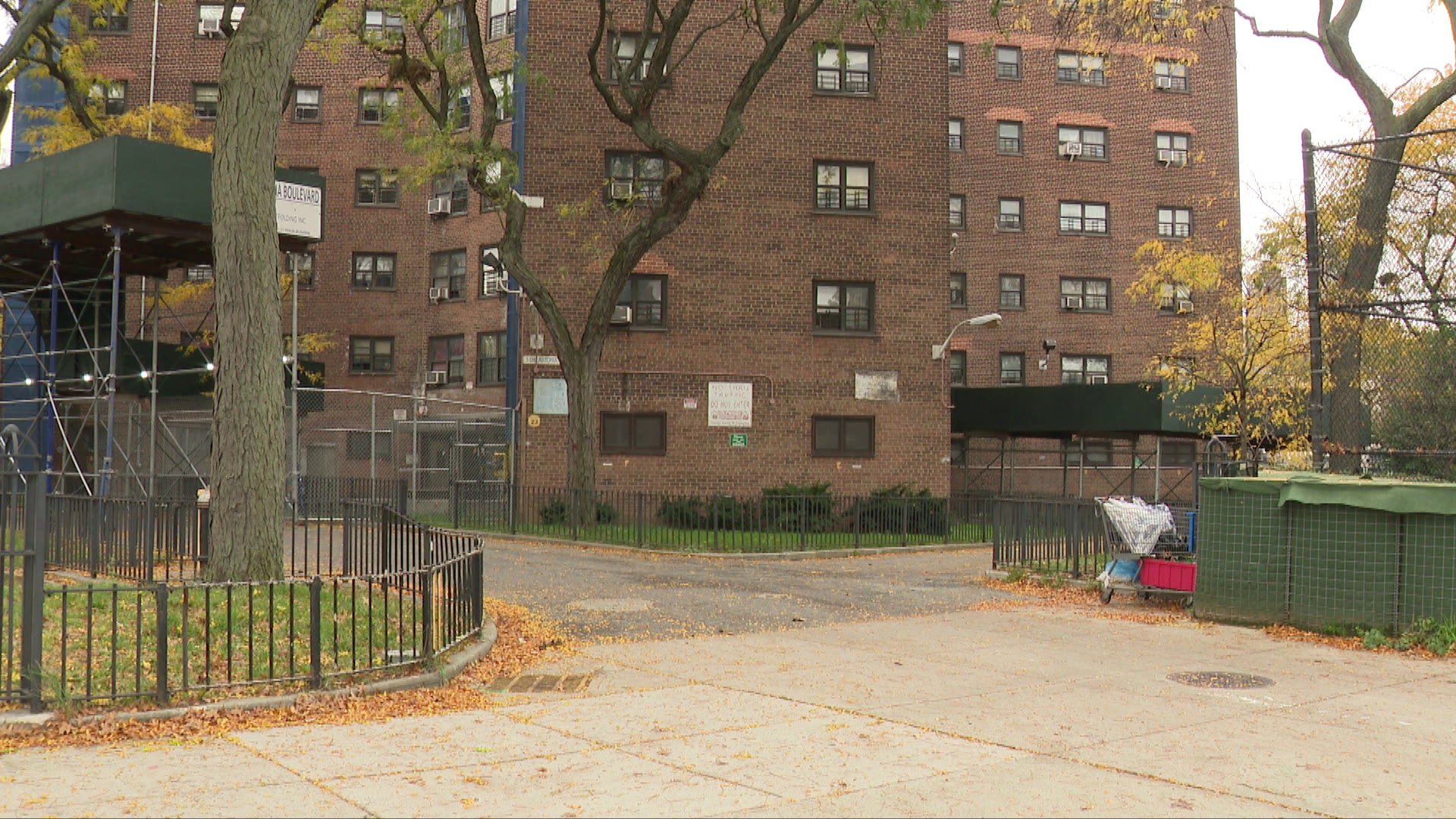 During the pandemic, gas service interruptions are an issue for dozens of NYCHA developments across the city. 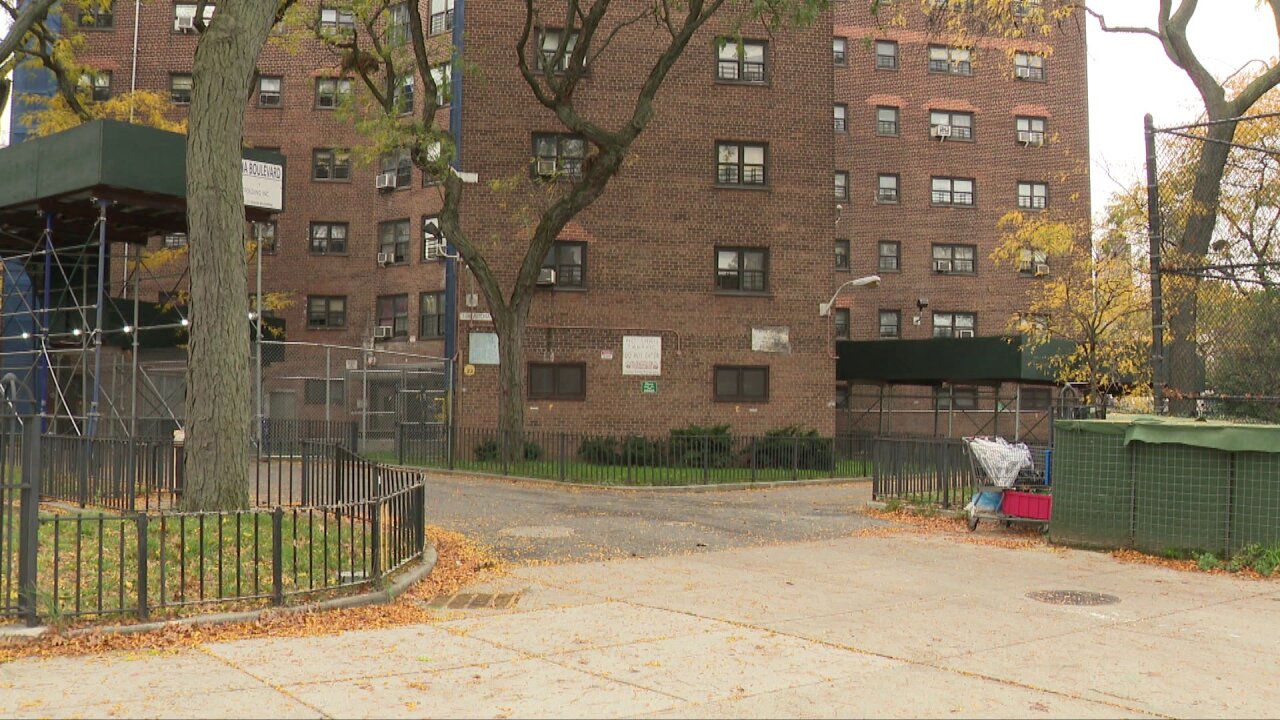 ASTORIA, Queens — During the pandemic, gas service interruptions are an issue for dozens of NYCHA developments across the city.

It could be cold turkey for NYCHA families in queens. They worry service won’t be restored in time to cook for the holidays.

State Sen. Michael Ginaris says building 23 at the Astoria Houses doesn’t have gas service. Families got hot plates from the city last month, but with the holidays just around corner, they want answers now.

Claudia Coger, 85, is the tenant association president of the Astoria Houses and helps distribute food to residents. Coger says its frustrating. During COVID-19 many people need food but when they finally get food, they can’t cook because they don’t have gas service.

Sen. Gianaris tells PIX11 News gas service has been shut down in building 23 since Sept. 22. That's 48 apartments with no gas service.

“We understand infrastructure is old, the problem is they have to do it faster," Gianaris said. "This is not something anybody would tolerate in a private residence. You expect the landlords to fix it ASAP and it’s months on end without cooking gas."

On NYCHA's website as of late Tuesday afternoon, there were 65 gas outages across the city. Each outage represents a line or an entire building.

“We are currently working with an outside vendor to restore gas service for Astoria Houses residents as quickly and as safely as possible,” a NYCHA spokesperson told PIX11 News.