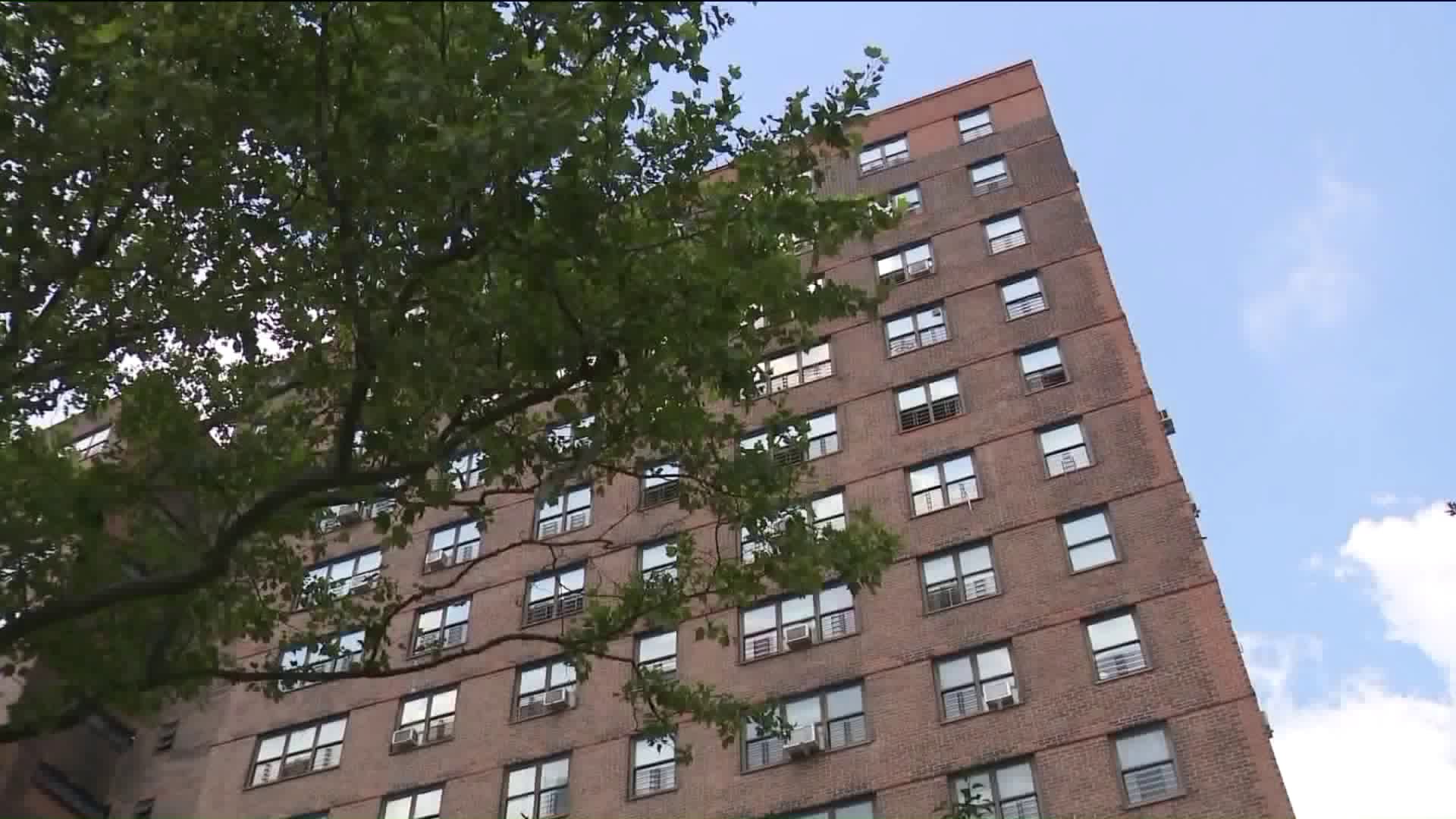 The plan would call for federal money to fix apartments and keep residents in their homes, as repairs needed in NYCHA were recently estimated to be about $40 billion dollars.

Russ said it’s the best option to finance the fixes needed in thousands of apartments.

“As the largest public housing authority in the nation, NYCHA confronts complex and unique challenges, and at the same time, our scale and dramatic needs provide an opportunity for us to be more innovative than ever before,” he said. “NYCHA is doing the work to transform its organizational structure and operations, and sustain compliance and ongoing accountability, and now we are poised to pursue a recapitalization plan for the entire portfolio."

It would make NYCHA eligible to receive a different type of housing voucher from the federal government. Russ said NYCHA could then bundle tens of thousands of these vouchers, known as tenant protection vouchers, in order to raise capital for badly needed repairs.

Some NYCHA leaders said they were blindsided by the idea and are unsure if it will actually work.

“They are in violation of our civil rights. We are supposed to be in every conversation,” said Carmen Quionones, the tenant president of the Douglass Houses on the Upper West Side.

Russ said NYCHA has engaged local leadership and will continue to listen to the voices of the people of public housing, and incorporate their ideas.

“You need to focus on something realistic that’s happening now, that affects the residents immediately. This is not a blueprint for change. I can’t imagine Congress allocating $1 billion in vouchers. Its just not possible,” said Patton.

“The one good thing is it’s public. It doesn’t mean we are not concerned. We are cautiously optimistic,” said Newman.

The state legislature would have to approve the creation of the trust.

Russ says there will be several public hearings about the plan.