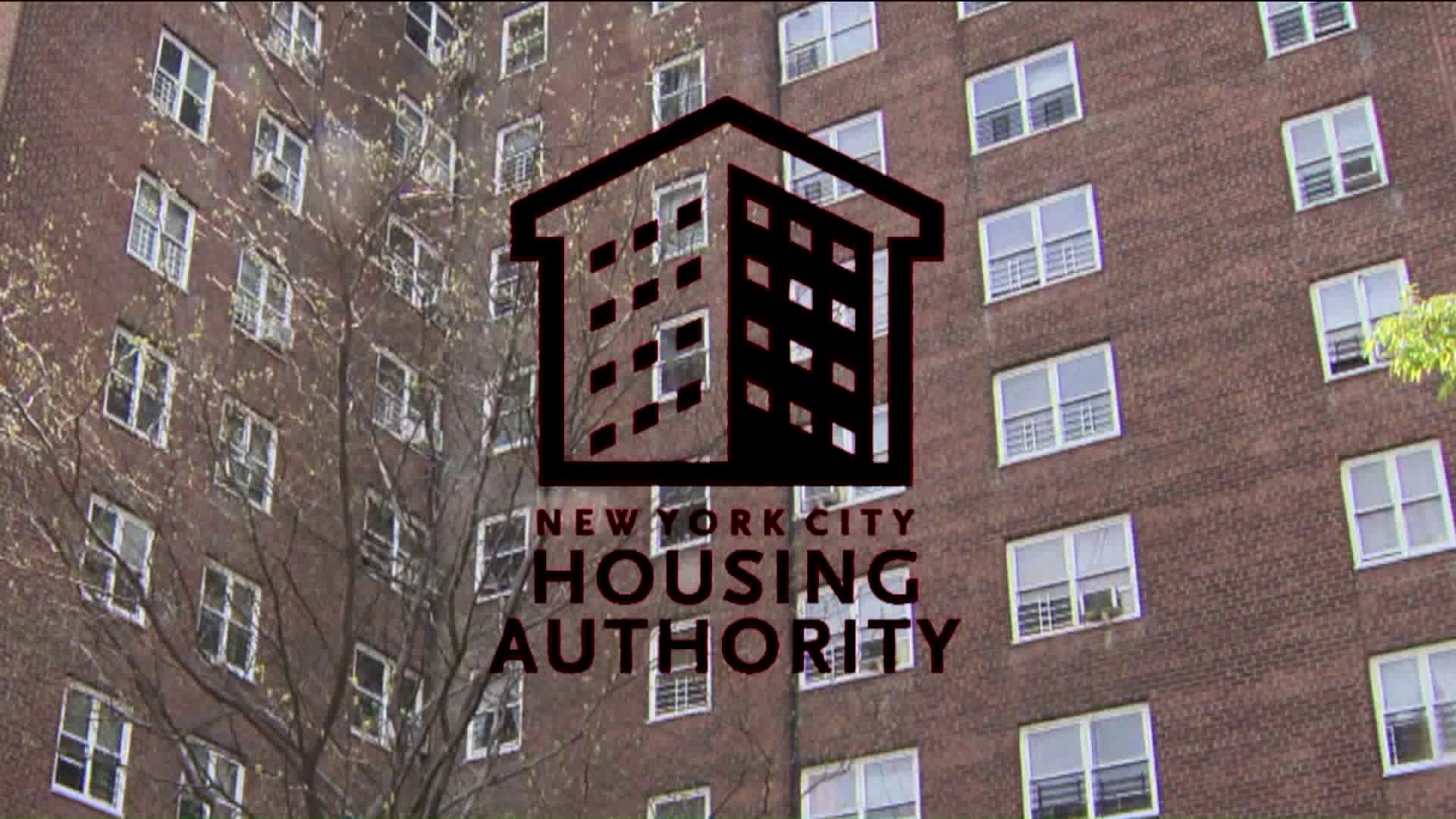 The goal of the new program, called the Skilled Trades Pilot Program, is to speed up repairs. If it works, it will be expanded city-wide.

The teams are starting out in three Queens’ developments, that include the Queensbridge, Astoria and Ravenswood houses.

“They will have rotating plumbers and electricians on certain days and they will be able to keep track that the work is being done,” said Maloney.

She says there will be more oversight, and that she is personally working with the NYCHA CEO Greg Russ to make sure the program is a success.

“Since it’s decentralized and in the community, it’s more efficient and more accountable,” promised Maloney.

“This Skilled Trades Pilot Program is already transforming how NYCHA operates," a NYCHA spokesperson told PIX11 News. "By decentralizing skilled trades, which include staff who make in-unit repairs, and changing the work order system, staff have more time to work on site and create better relationships with management staff and residents. We look forward to using the results of the program to help shape NYCHA’s future and implement portfolio-wide changes to how NYCHA does repairs. “

The pilot program will run through the end of this year. If it’s a success, Maloney says NYCHA plans to roll out a version of it in all five boroughs.