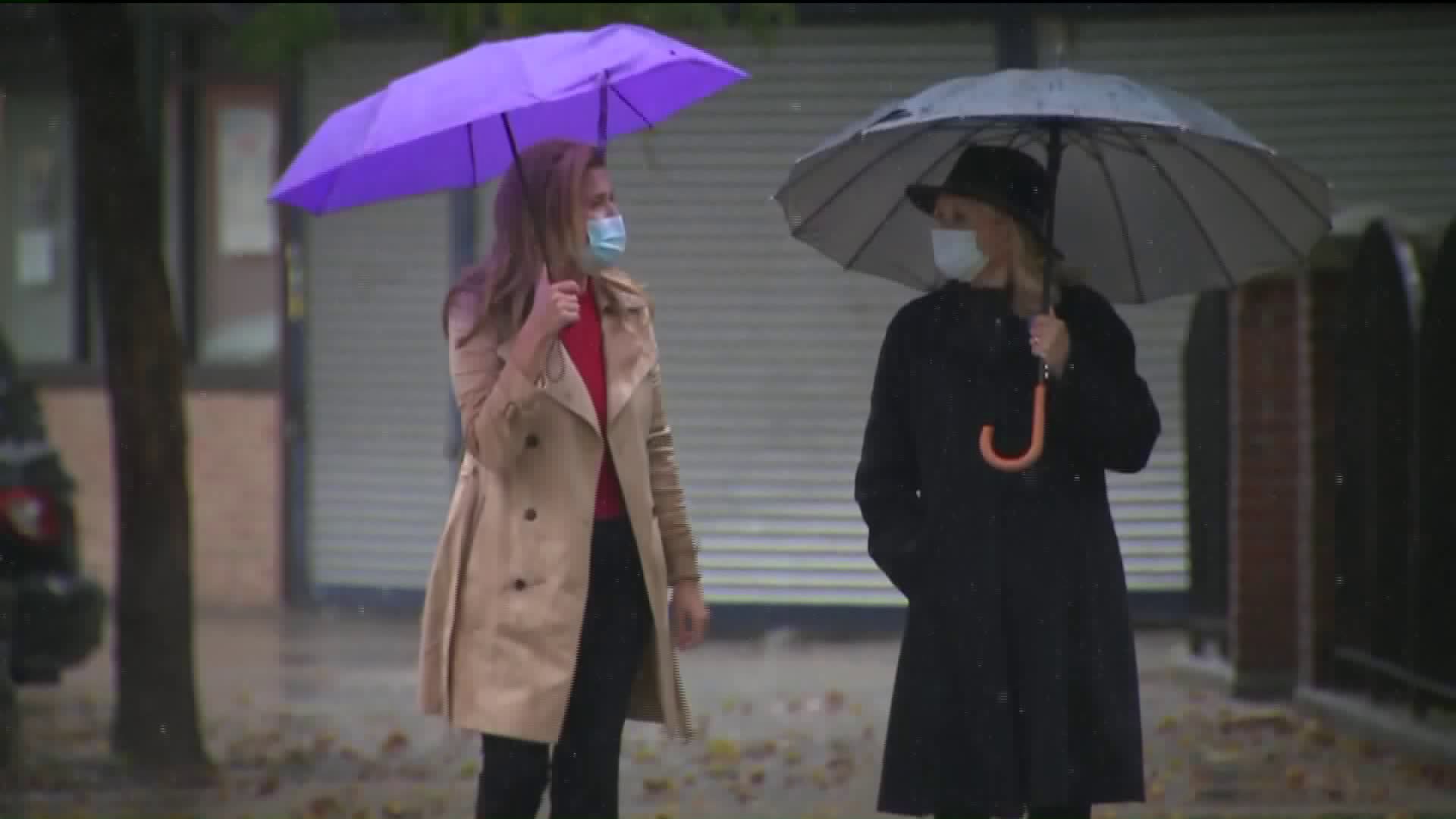 The congresswoman said billions go to NYCHA. Why isn't it spent on repairs, she asked.

QUEENS — After meeting with tenant leaders at the Astoria Houses in Queens Friday, Rep. Carolyn Maloney said conditions inside apartments are so bad, she wants to know where the billions of dollars in federal money NYCHA gets every year is going.

“I want an accounting — now. We have three billion dollars a year we give to NYCHA. Where is that money going?” asked Maloney.

Tuesday, City Comptroller Scott Stringer said NYCHA does have the money to do repairs, but doesn’t use it.

Maloney said she isn’t waiting, and launched a pilot repair program PIX11 first told you about Thursday, to help expedite repairs. The program is all part of NYCHA’s Blueprint for Change Transformation Plan.

A crew of NYCHA skilled painters, plasterers, carpenters, plumbers and electricians will now be stationed at the development and respond directly to ticket repairs, instead of being dispatched from borough offices.

The teams are starting out in three Queens developments: the Queensbridge, Astoria, and Ravenswood houses.

A NYCHA spokesperson said, “This Skilled Trades Pilot Program is already transforming how NYCHA operates. By decentralizing skilled trades, which include staff who make in-unit repairs, and changing the work order system, staff have more time to work on site and create better relationships with management staff and residents. We look forward to using the results of the program to help shape NYCHA’s future and implement portfolio-wide changes to how NYCHA does repairs. “

The program comes at a good time.

State Sen. Michael Ginaris told PIX11 gas service had been shut off to one building at the Astoria Houses since Sept. 22 — that’s 48 apartments with no gas service.

Maloney said NYCHA is currently working with an outside vendor to restore gas service to the Astoria Houses. NYCHA said they are working as quickly and as safely as possible.