LI teen collects hundreds of pairs of socks for the homeless, moving his community to help 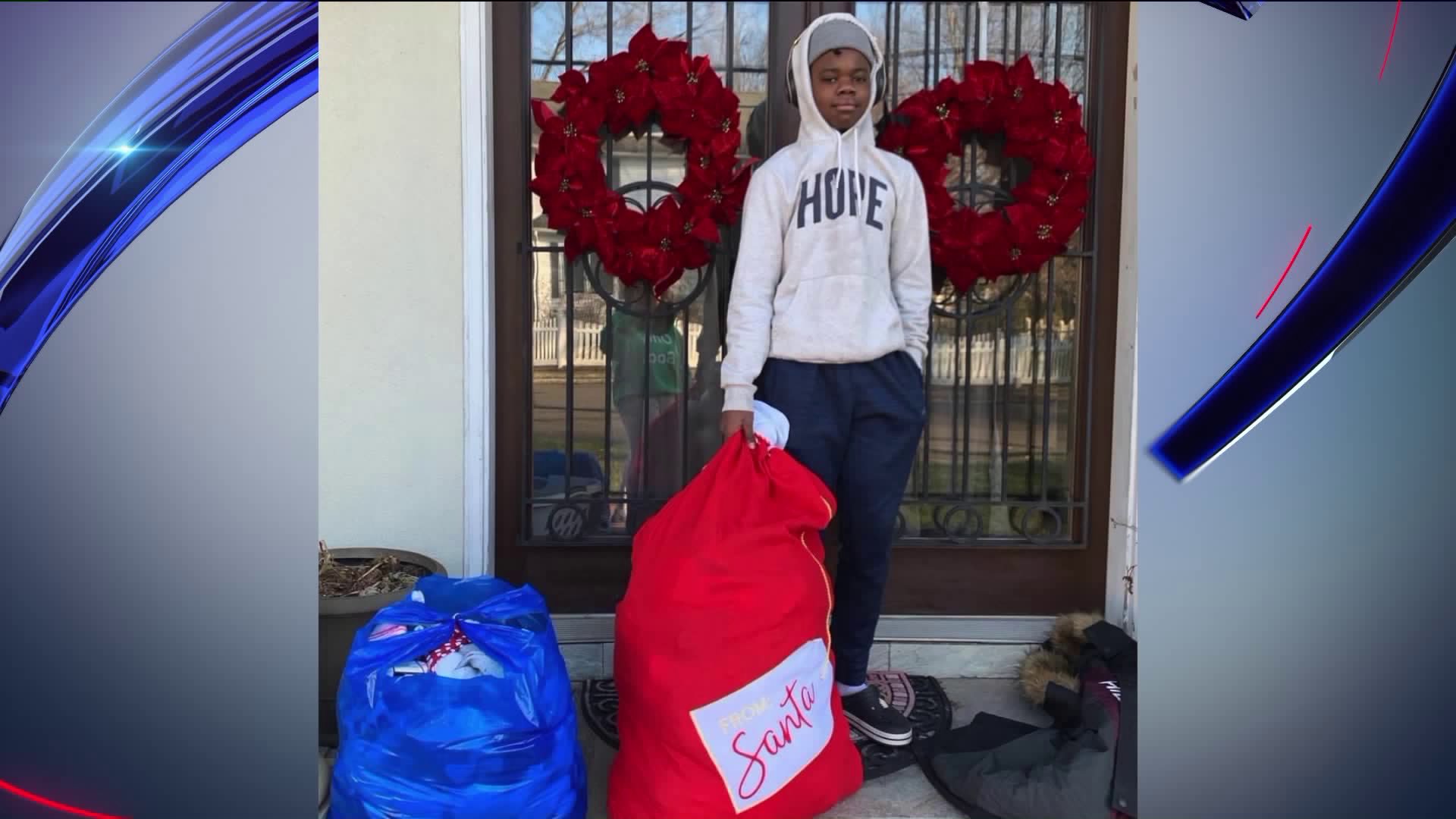 He's even caught the eye of a sock company that wanted to help.

LONG ISLAND — Jackson Southerland, has two big passions: Basketball (he wants to someday play in the NBA), and having his own organization to help the homeless.

At the age of 13, he's already make one dream a reality.

Southerland started collecting socks for the homeless last winter; a chance meeting with a homeless man in Manhattan moved him to action.

He first started collecting from classmates, teachers, and neighbors. One pair led to another. After only five weeks, he collected 586 pairs.

He’s not done. Now he’s putting bins in dozens of local businesses in Great Neck to collect even more.

Southerland’s good work got the attention of a sock company called Bombas. They are now donating 1,500 pairs of socks.

Southerland is donating all the socks to the Long Island Coalition for the Homeless.

Southerland’s goal is to collect 5,000 socks to then donate.