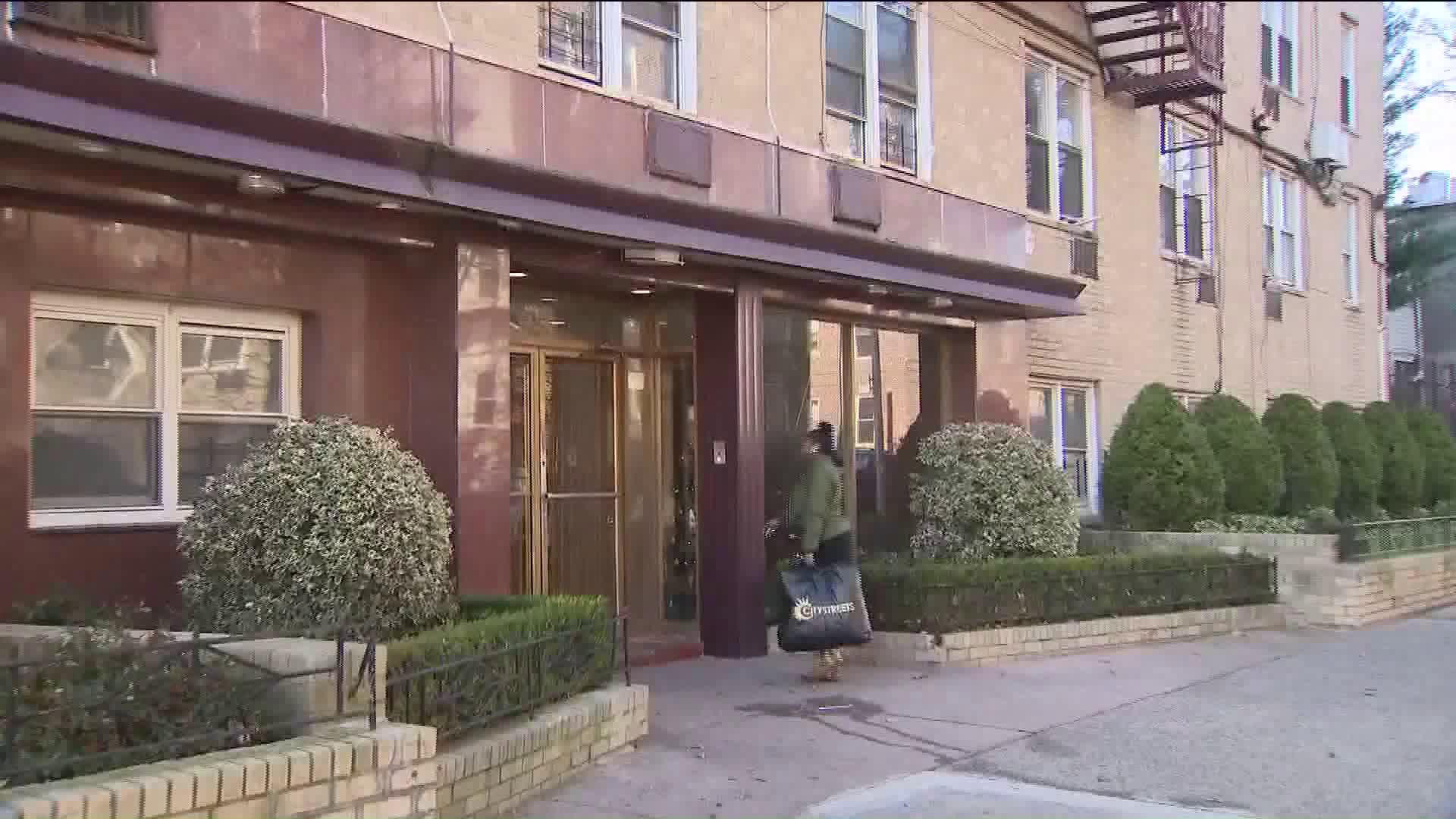 It includes the top 100 worst private landlords, while NYCHA has also earned its own dishonorable distinction.

Williams says the list this year includes the 100 most egregiously negligent landlords in New York City as determined by widespread, repeated, and unaddressed violations in buildings on the list. Williams says this year, the buildings owned by the worst landlords in the city were overwhelmingly in Black and Brown communities hardest hit by the COVID-19 pandemic.

The 2019 worst individual landlord remains in the top spot for the second year in a row, Jason Korn. Korn amassed an average of 1,822 violations across 10 buildings on the list in 2020.

The New York City Housing Authority also tops the 2020 Worst Landlord List for the third year in a row.

"In a moment when New Yorkers are largely confined to their homes, facing a deadly pandemic and an economic crisis, the worst landlords in New York City continue to take advantage of New Yorkers in need, neglecting emergency repairs and allowing dangerous conditions to go unchecked while continuing to cash rent checks," said Williams.

“Mayor de Blasio has invested more to improve conditions at NYCHA than any other mayor in our city’s history. NYCHA has put forward a transformational Blueprint for Change, and we look forward to working with elected officials to make it a reality. The Mayor also cares deeply about protecting tenants, which is why, among other initiatives, he created the Mayor’s Office to Protect Tenants in 2019, which is currently talking bad landlords to court.”