Is NYCHA ready for winter? Some residents already sleeping with coats on 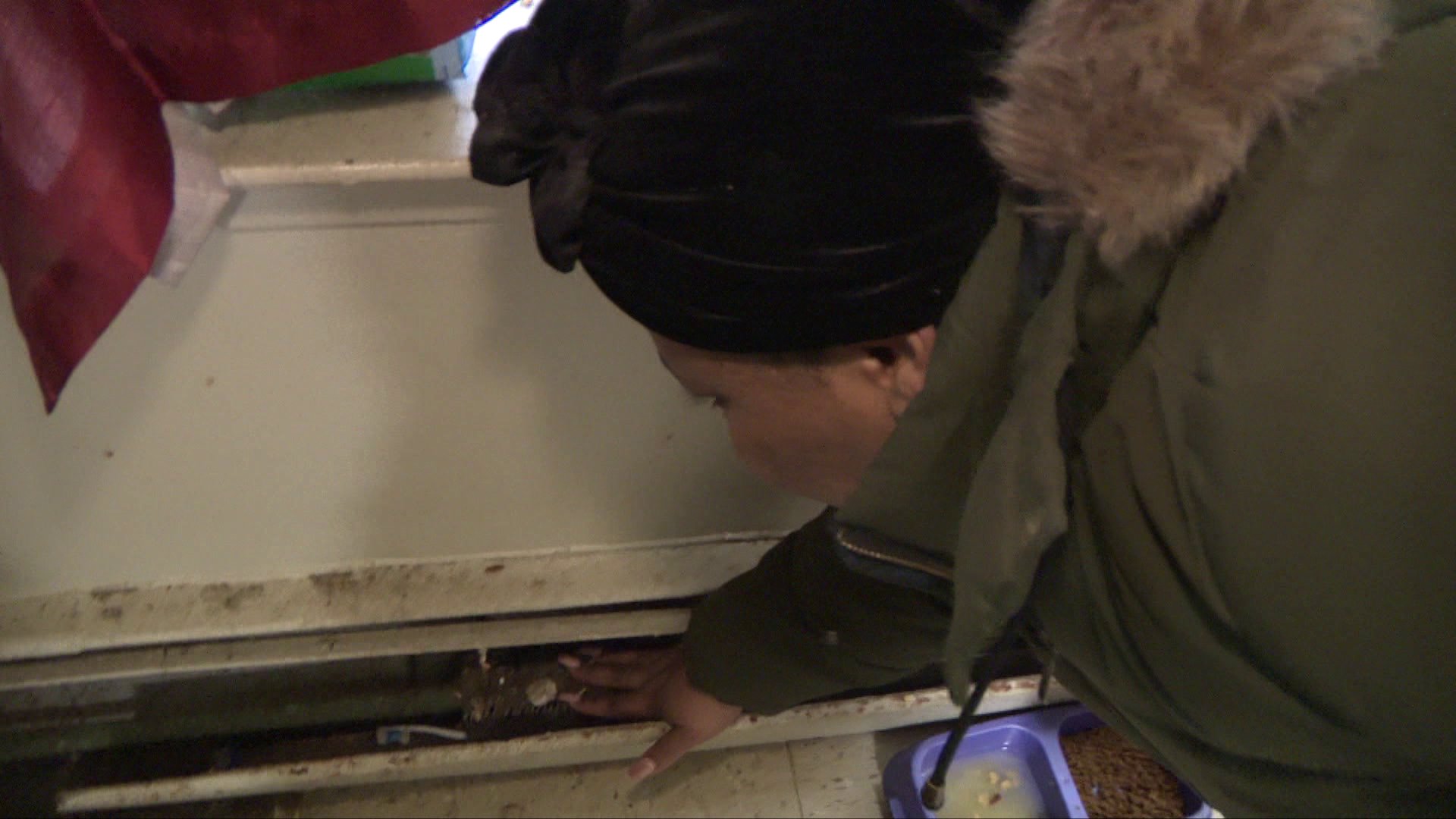 The Legal Aid Society says outages are down overall, but some families say they still have problems with their heat.

Families at the St. Nicholas Houses in Harlem say they are still having issues with getting heat in their apartments on a consistent basis. Some have resorted to sleeping in their coats.

Martin Baez reached out to PIX11 for help with his heat. Tyrone Ball, the Tenant Association president, said his phone was ringing off the hook this weekend.

“Across fourteen building, people from eight buildings called me. I got 10 to 15 phone calls this weekend about the heat,” said Ball.

Heating outages overall at NYCHA developments have gotten better over the past two years, according to the Legal Aid Society.

“NYCHA is getting better, we have to give them credit for that. But better isn’t enough,” said Judith Goldiner, who heads up the Legal Aid Society’s civil law reform unit.

Federal Monitor Bart Schwartz raised concerns about whether NYCHA was ready for the cold temperatures in his latest report.

A NYCHA spokesperson says “Today’s stoppage – like the overwhelming majority of heat and hot water stoppages that have occurred at St. Nicholas Houses over the past year – was for planned, preventative maintenance.”

Also, 43 of the 48 heat and hot water stoppages that have occurred at St. Nicholas Houses since January have been for planned maintenance, according to NYCHA. St. Nicholas Houses is also equipped with a Building Management System that calibrates the correct amount of heat for residents throughout the development. NYCHA has also continued to improve on the 12-hour standard for average restoration time established by the Federal Monitor, from 10 hours last year to nine hours this year.