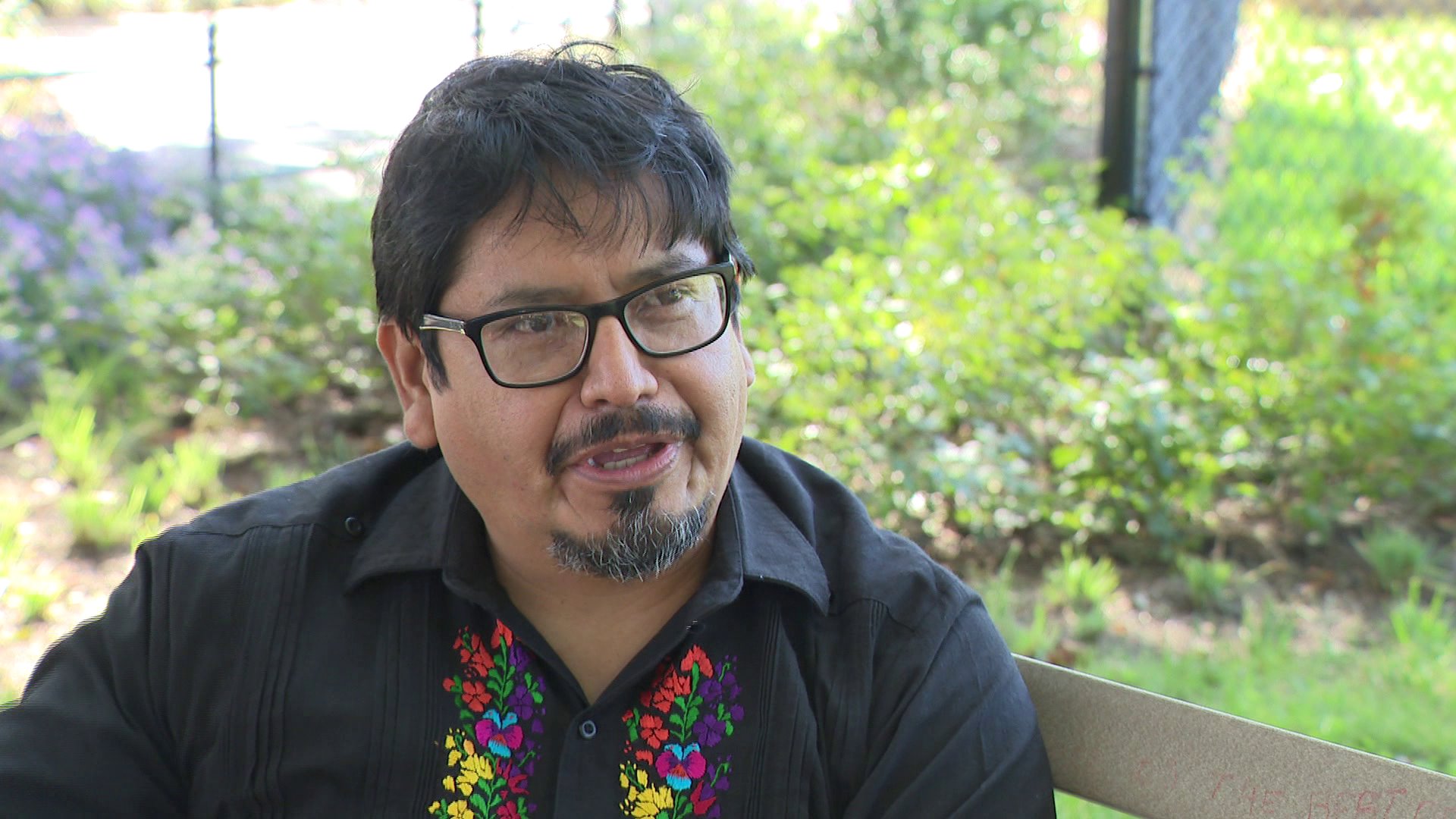 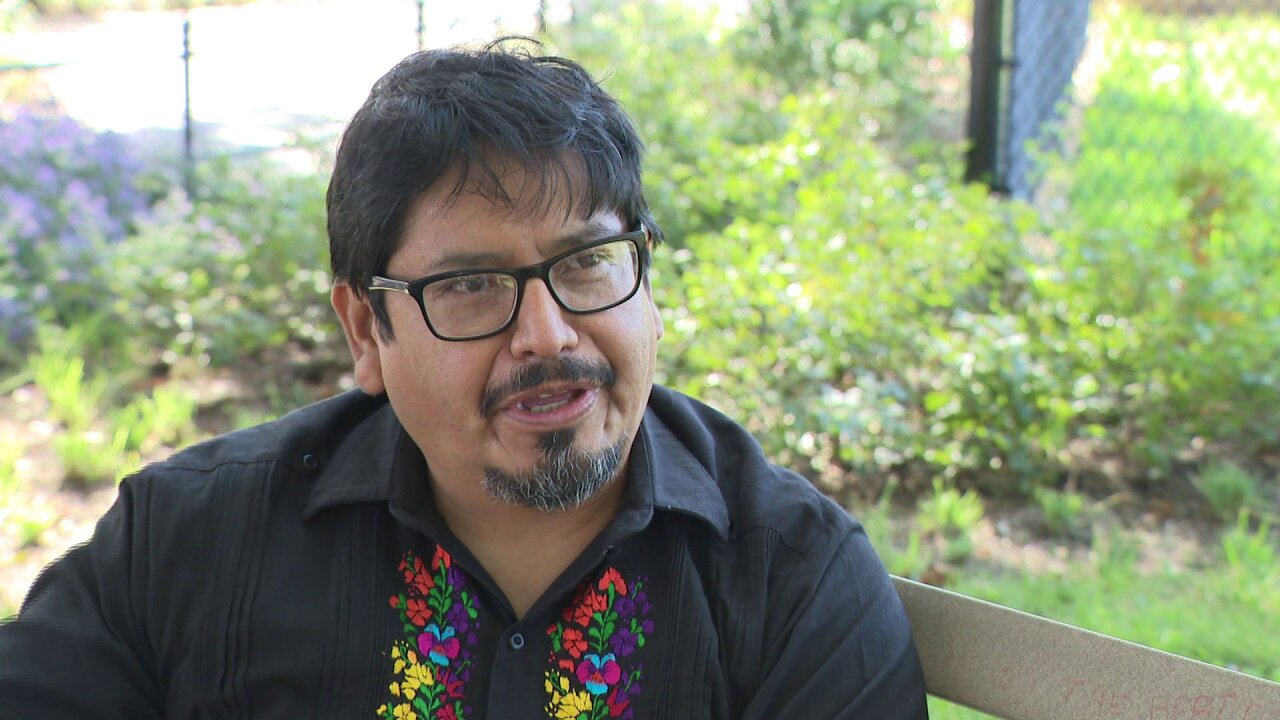 The pandemic has hit undocumented immigrants hard on many levels. Angelo Cabrera is on the front lines fighting to help get better access to education for that community. Cabrera is a founding board member of the American Dream Charter School and knows how a little support can make a big difference.

Cabrera crossed the border as a teenager in 1990 and made his way to New York.

“There was a small window in the basement where I always look at the students going to school. I dreamed for the opportunity to go to school,” said Cabrera.

A $280 gift from a stranger helped Cabrera get his GED at LaGuardia Community College. The only catch was that he had to pay it forward.

Cabrera has spent the last two decades doing just that founding an organization called Masa, a nonprofit, that tutors Mexican and other Latino immigrants.

A documentary has been made about Cabrera’s life and he’s now an immigration researcher at Baruch College fighting for policy change in Washington DC.

Cabrera’s hope is to make it easier for future generations of immigrant students.

“As immigrants, we are not just here to work. We are professionals, we are able to go to college, we are doctors and lawyers, we are changing the narrative. We are the dreams of our families,” said Cabrera.