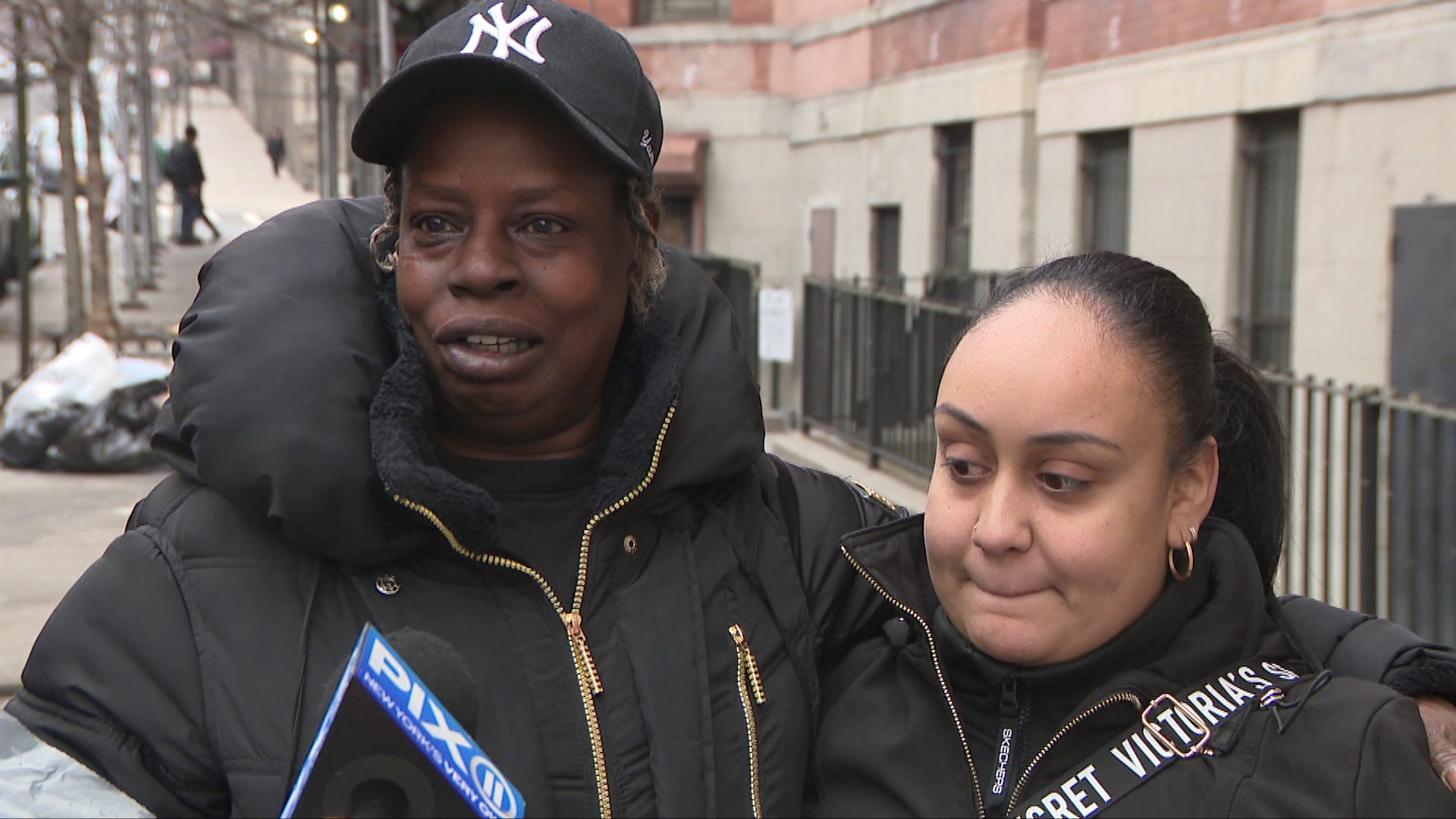 THE BRONX — Bronx families are trying to rebuild their lives after a fire tore through their homes.

A concerned neighbor reached out to Monica Morales to get help for a mom who lost everything.

The Red Cross placed families in a hotel and displaced residents are being moved to temporary apartments, but those apartments are empty. Some of the people who were displaced don't have money for things like beds, clothing and shoes.

Monica Morales is working to help the families.