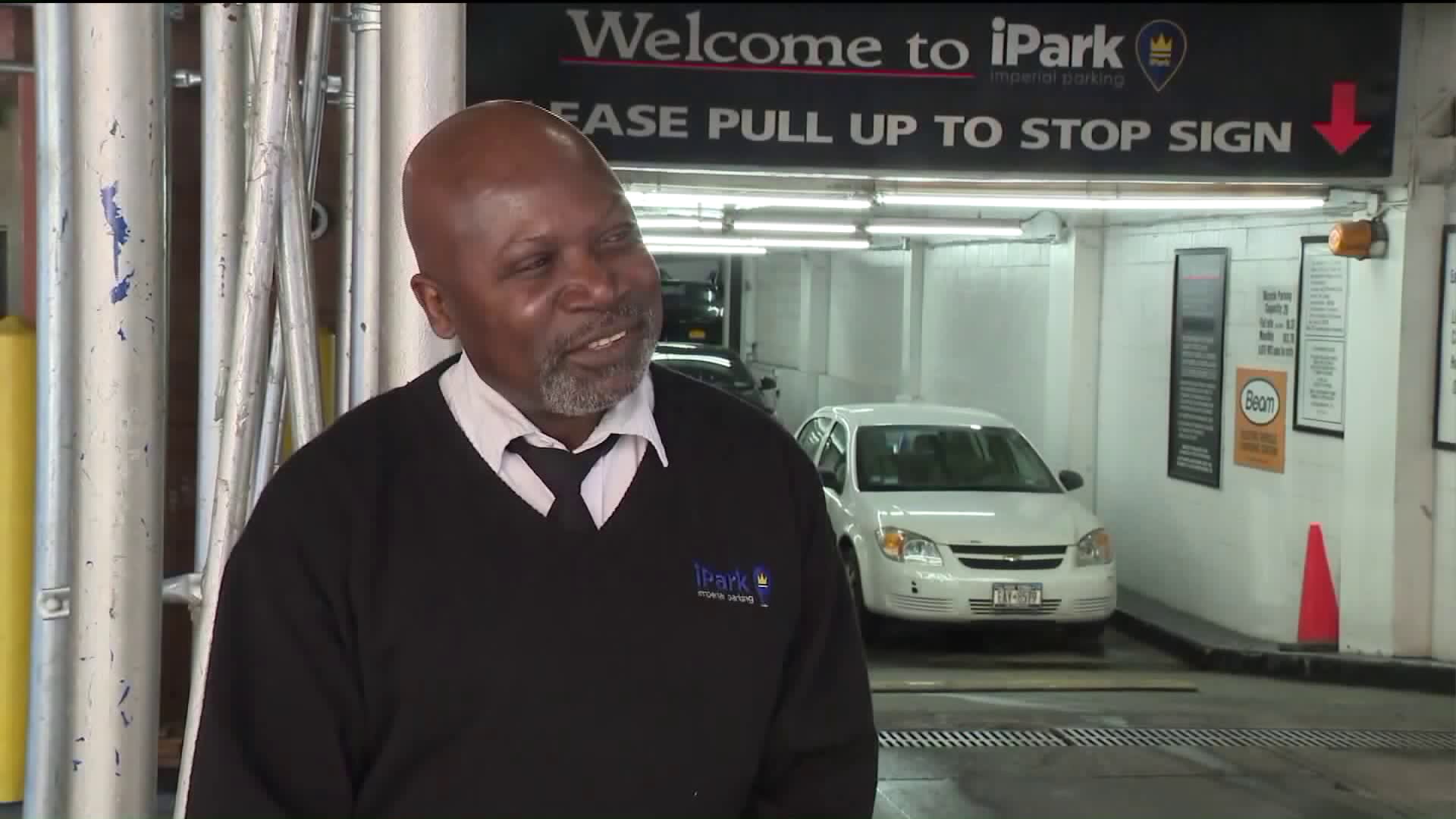 On 3rd Avenue, Angel Cortray is a security guard and works the night shift to keep families safe in his building and he’s proud to be of service.

Making sure your pets are healthy, David Arroyo is delivering medications for your four legged friends.

“Dogs, cats, snakes, rabbits, everything all animals I help. We deliver to the pharmacy to the pet stores and hospitals,” said Arroyo.

And in East Harlem, the workers of the La Fonda restaurant were greeted with cheers by seniors. Everyday they deliver meals to the seniors at the Hope Community’s Carlos Rios Senior building.

“The first 500 meals went like that. In an hour and a half. Now we are at a thousand meals per day,” said James Gonzalez the Co-owner of La Fonda Boriqua.

Finally, there’s Alfred Lawson, parking cars for doctors and nurses. He’s been a parking attendant in Manhattan for 40 years.

“I feel I’m here to serve everybody. Everybody is so worried right now,” said Lawson.