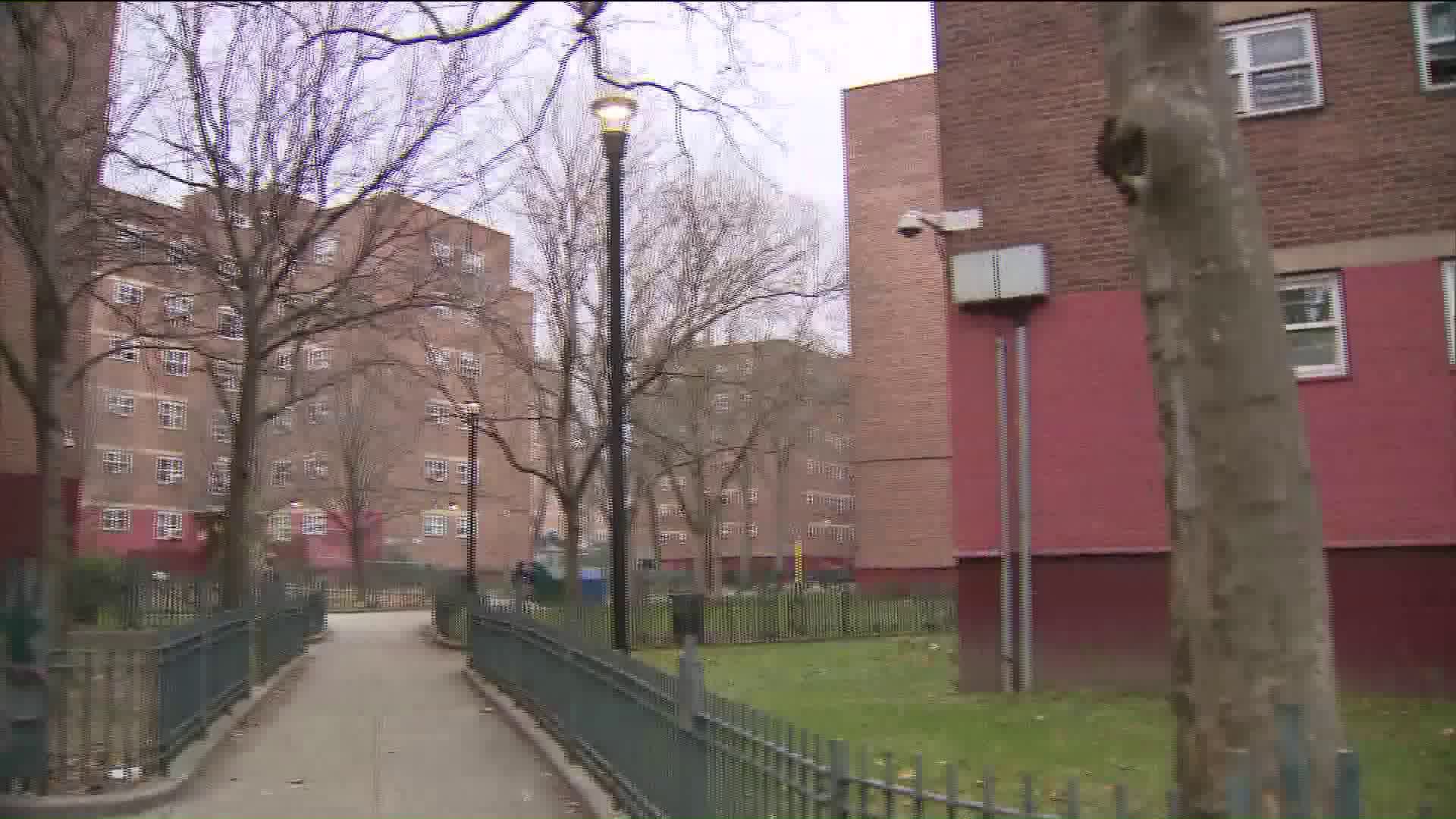 The nine buildings in the Taft Houses are struggling through this cold week.

EAST HARLEM, Manhattan — There are nine buildings at the Taft houses in East Harlem. When the snow fell Wednesday, so did the temperatures inside those apartments.

Cardeja jeffrey said she and her 70-year-old grandmother are bundled up in their apartment Thursday. Jeffery said they are freezing with no heat.

“My grandmother woke up sick because they turned off the heat. And no hot water. Everyday it’s something,” Jeffery said.

And she's not alone. Residents from several different buildings at this NYCHA development reached out to PIX11 for help with their heat.

Some residents are going to extreme measures, using their ovens to stay warm.

Arlene Riley sent us pictures of her apartment at the Taft Houses. She was trying to stay warm, wearing her coat and hat, plus, boiling four pots of water.

“This is unacceptable, 40% of my residents are seniors,” said Beverly MacFarlane, the Taft Houses tenant association president.

MacFarlane said she feared there would be problems with the heating system during the storm. She hopes now, it gets fixed fast.

“These folks here, and our seniors, are suffering. They are freezing. It’s cold right now,” said Keith Lily of the 68th Assembly District in East Harlem.

A spokesperson said, “Our heating team has worked throughout the day to make repairs to the heat distribution system for our mobile boilers. Repairs were completed by approximately 3:30 p.m. For the duration of the outage, we activated a warming center for residents and reached out to residents via robocall and email.”

The New York City Housing Authority has activated its Emergency Operations Center for the storm and hired 70 new heating plant technicians this year, and have evening and overnight roving teams.

If you have heat problems, send your stories to Monica Morales at monica@pix11.com.