East Harlem landmark housing court crumbling on the inside 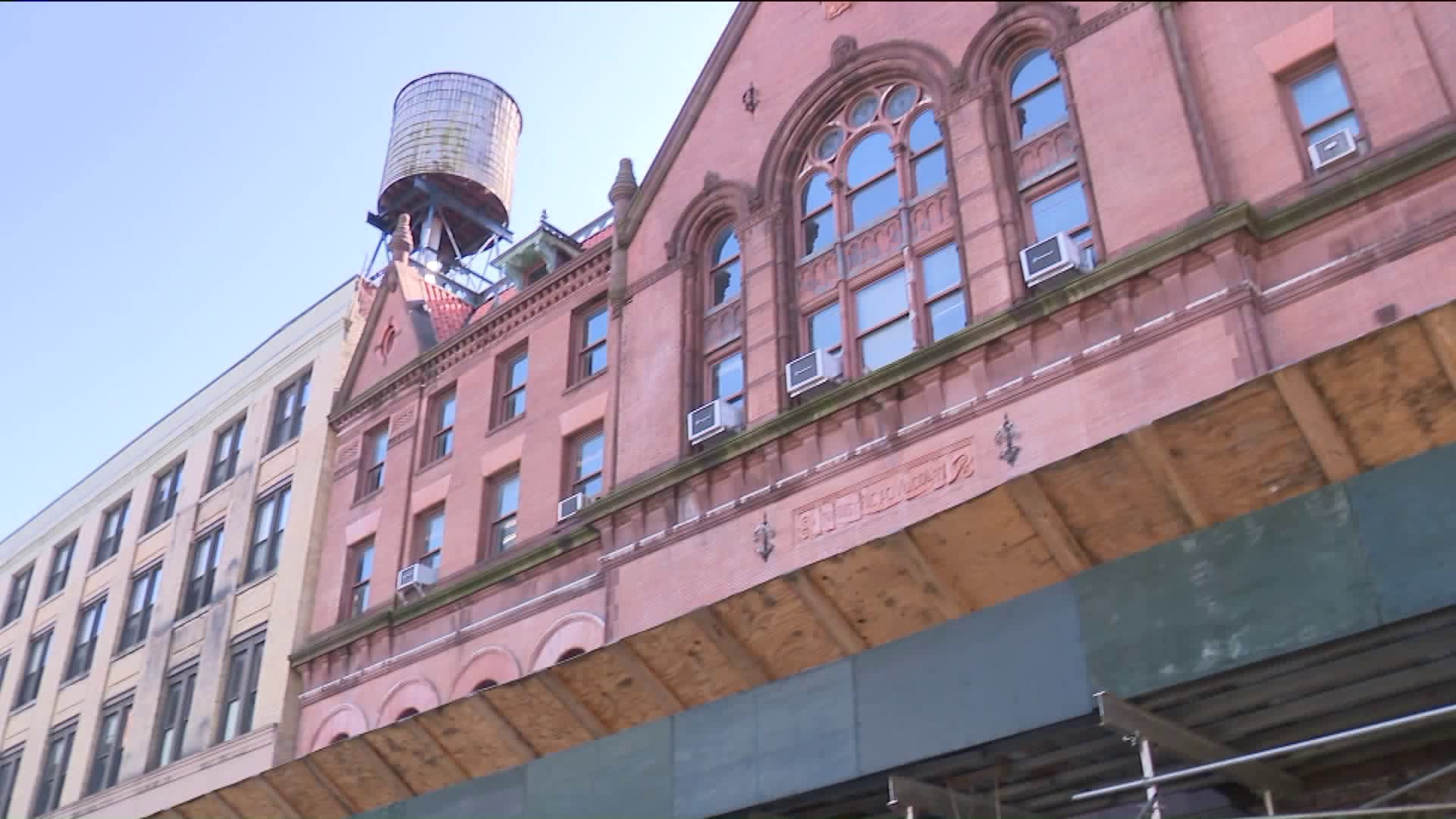 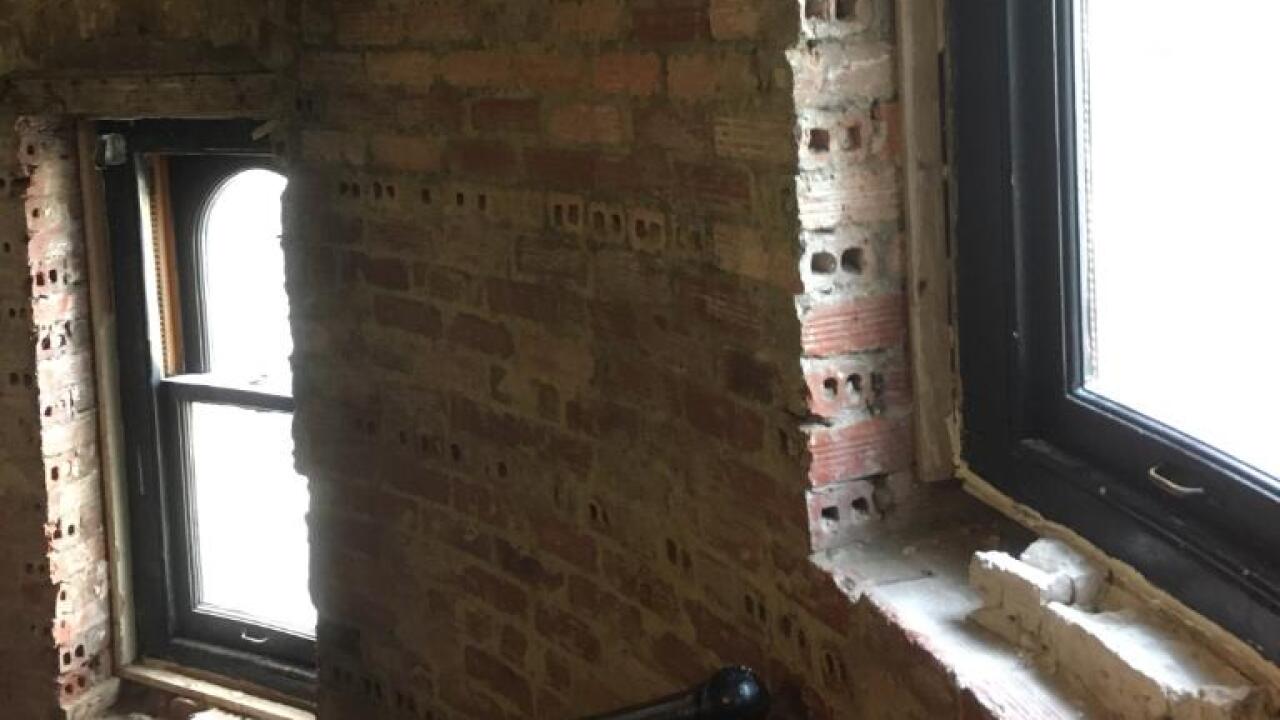 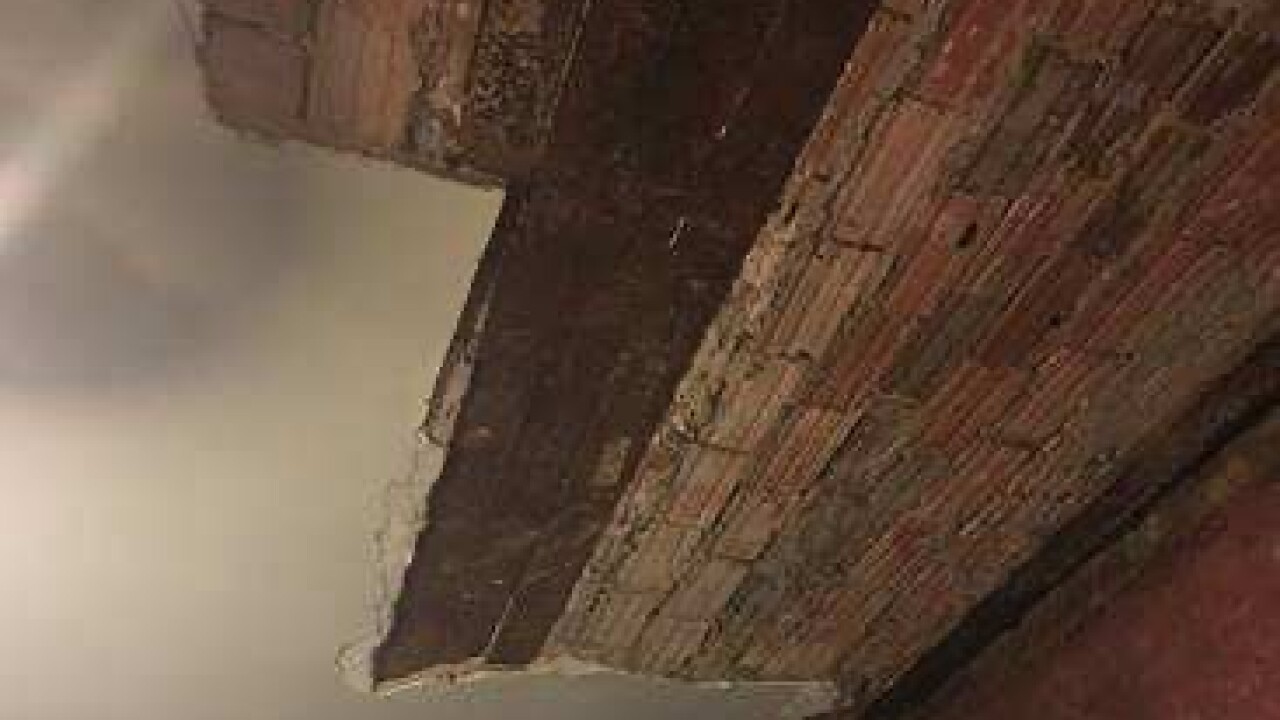 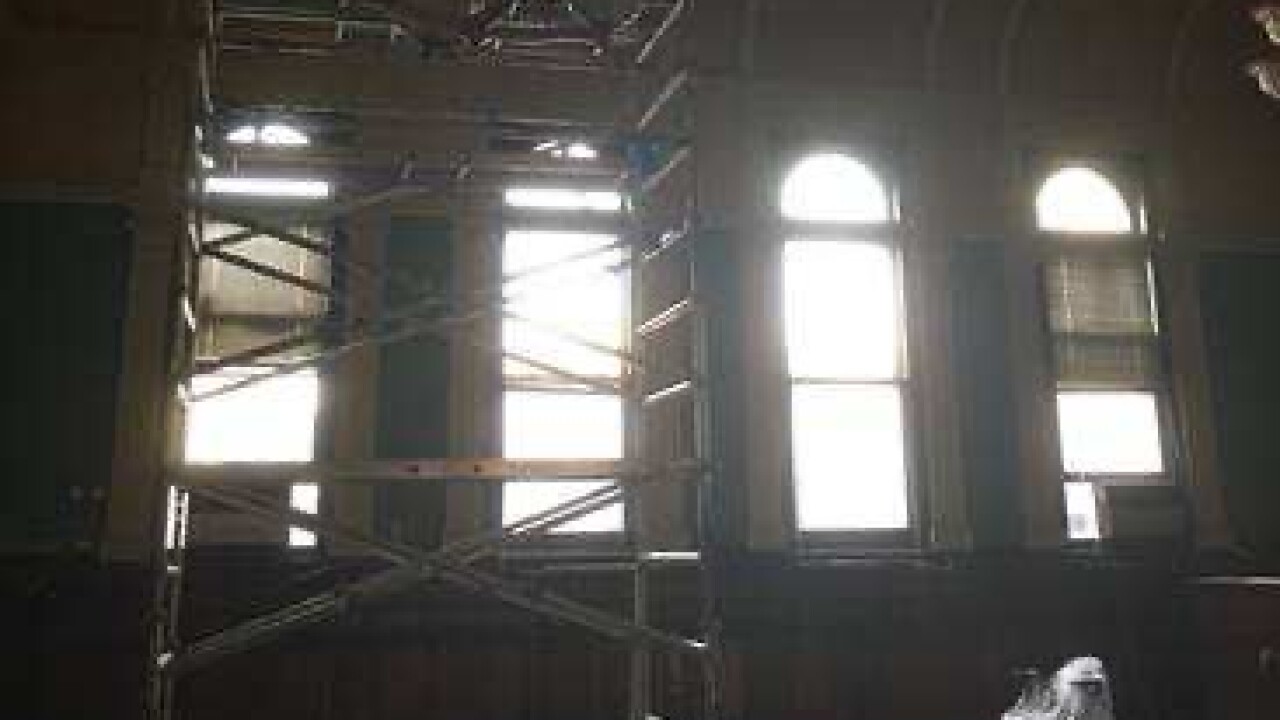 EAST HARLEM, Manhattan — Everyday, hundreds of people go in and out of the Harlem Community Justice Center on 121st Street between Lexington and 3rd Avenue.

It’s a landmark built in 1891. Movies like "New Jack City" have been filmed inside and it now serves as a housing court and a place for community programs for East Harlem residents.

Inside, it is falling apart. Justine Hill just started her internship here.

“They have area cleared off until repairs are made,” said Hill.

“People go there when they are most in need. They should walk in to a space that is welcoming and happy and they don’t have to worry about leaks,” said Councilmember Diana Ayala.

It’s a place where families seek justice for their housing problems, but East Harlem district leader Eddie Gibbs sent PIX11 News photos from inside that you can look at at the top of this story.

“I would like to apologize I don’t think it’s an appropriate space right now I don’t want them to think the slave is representative of who they are or where they come from it’s an aging building,” said Ayala.

Ayala has good news. She promises work on the courthouse will finally start in April. She says hundreds of thousands of dollars will be used for the renovations.