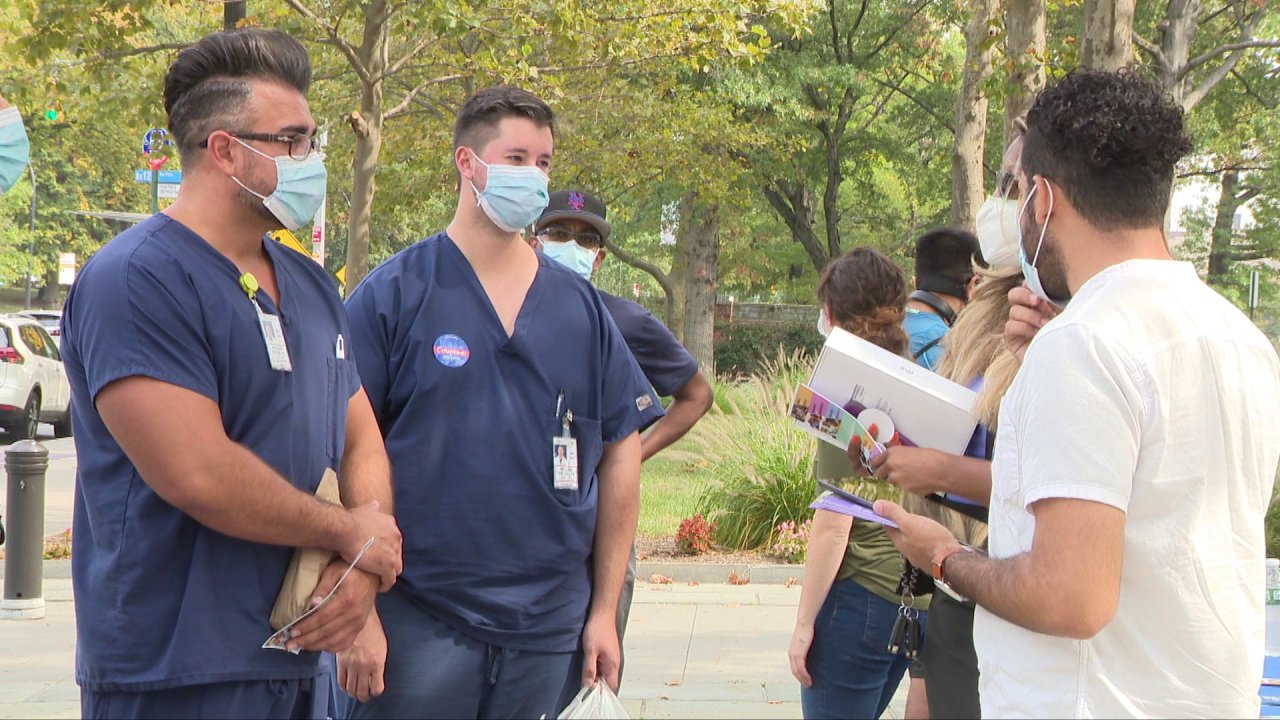 The deadline to complete the Census has been extended, prompting reminders from officials: fill it out! 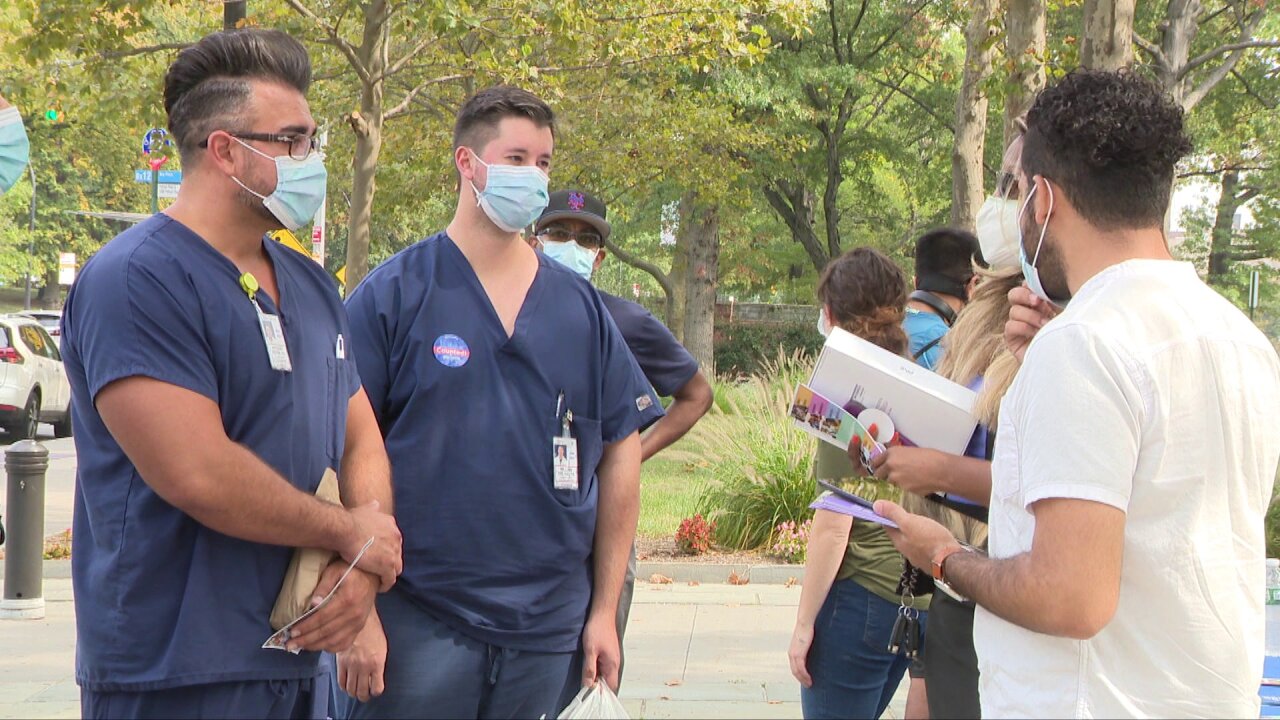 THE BRONX — The city hopes to catch hospital workers who are procrastinating or don’t have the time by setting up tables to fill out their census outside 11 public hospitals across the city over the next few weeks.

Sibylla Nash is very busy and on her break at Jacobi Hospital. Nash admits she finally filled out the census because the 2020 census table was right outside her hospital.

“I think everyone needs to be counted. We need the money in our community and in order to get it, we have to be counted,” said Nash.

Late Thursday, a federal judge ruled the census must stay open through October, but the federal government plans to appeal.

“We need as much support for our healthcare system as we can get, that ties directly back to the census,” said deputy director of the NYC Census 2020 Office, Amit Singh Bagga.

Results are used to determine how much money New York City gets from Washington for everything from housing, hospitals, roads, bridges, and schools and also determines how many seats New York gets in Congress.

About $1.5 trillion is distributed by the federal government every year. That breaks down to about $2,700 per person in New York State, according to Common Cause, a research non-profit.

Federal health programs directly impacted by the census include: Children’s Health Insurance Program (CHIP), and Supplemental Nutrition Program for Women Infants and Children (WIC), and Head Start. The state of New York gets $73 billion a year.

"These are the programs that are underfunded and our families and neighbors will not get to access,” said Singh Bagga.

Fill out your census here.