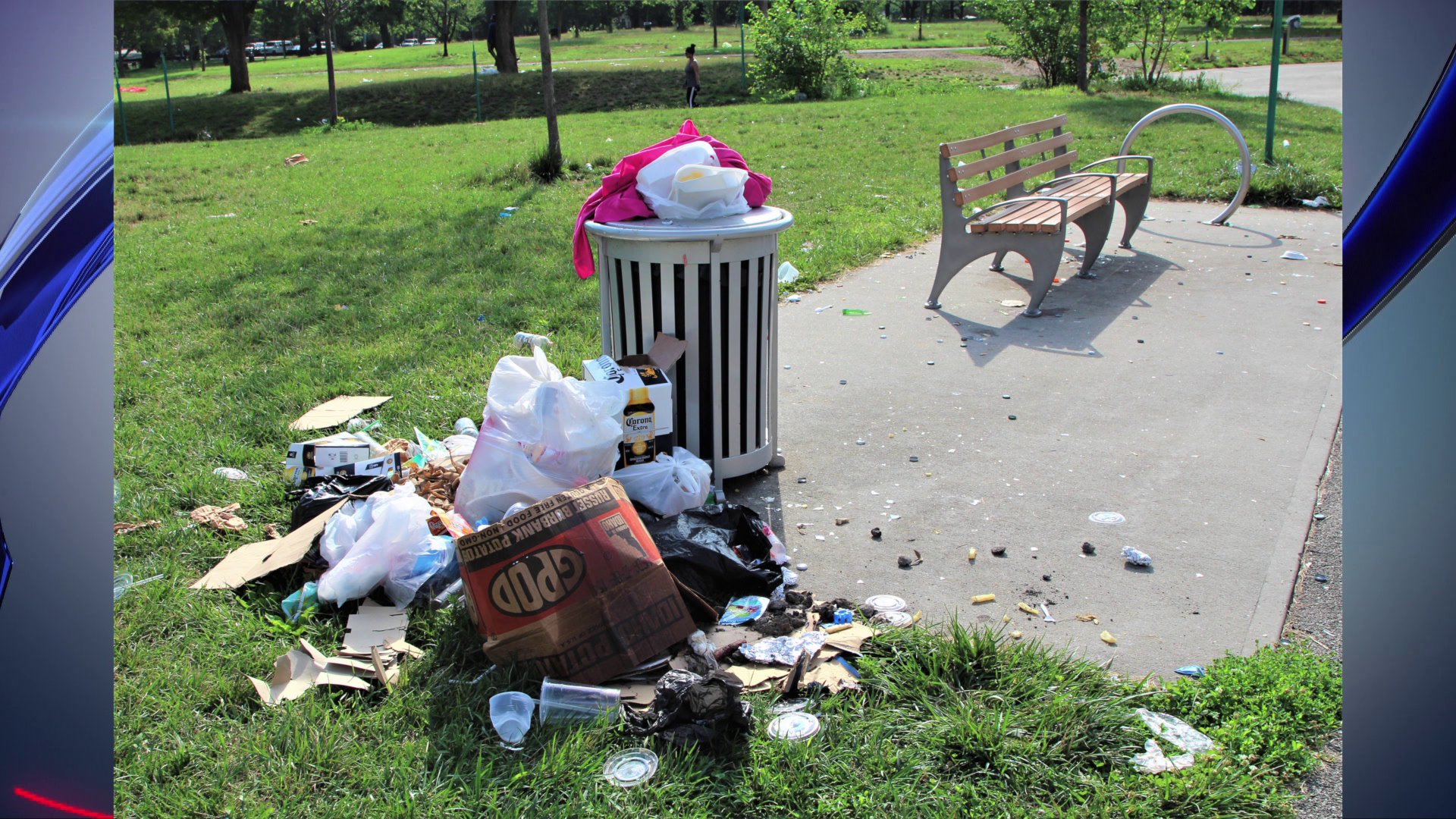 Volunteers have jumped into action to clean up city parks filled with trash amid city budget cuts. 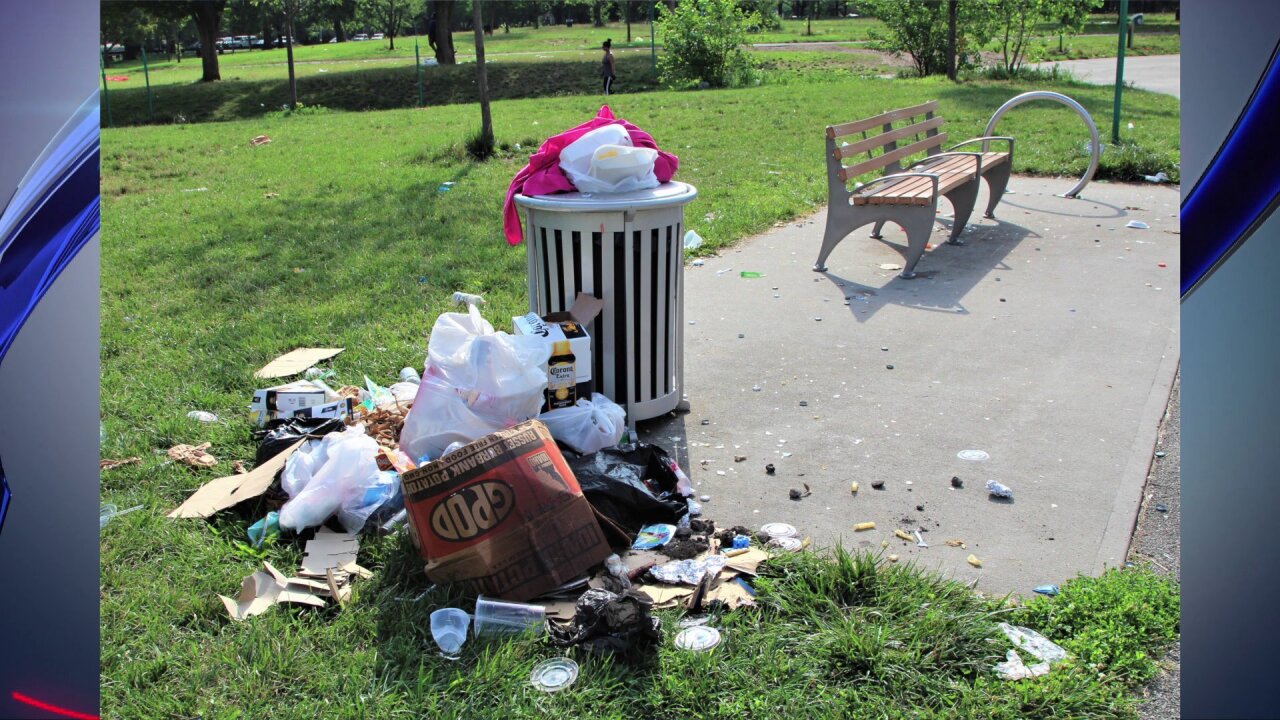 THE BRONX — Piles of trash, furniture and even a freezer are a pretty typical site on any Monday in one Bronx nieghborhood, but Oscar and Carol Asencio are doing something about it.

The retired Bronx couple joins dozens of other volunteers every week inside Soundview Park in a clean up initiative started by Bronx Borough President Ruben Diaz Jr.

“People are being irresponsible and disgusting and not picking up after themselves. I was heartbroken and angry,” said Diaz Jr.

Meaningful Mondays started this summer to help fill the gaps with volunteers. After 11 weeks and 11 Mondays, things are looking up.

“I want people to have pride where they reside,” said Matthew Shuffler, who helps coordinate volunteers every week.

And this initiative is catching. Other community groups are starting their own clean up teams in parks across the city. If you want to help clean your neighborhood park, Borough President Ruben Diaz Jr. advises you reach out to your local elected official in your neighborhood or your park manager.

If you want to join the group that cleans up the Soundview Park Monday’s from 8 a.m.-12 p.m., sign up here.