Bronx grandma of 12 says leak is causing puddles in lobby 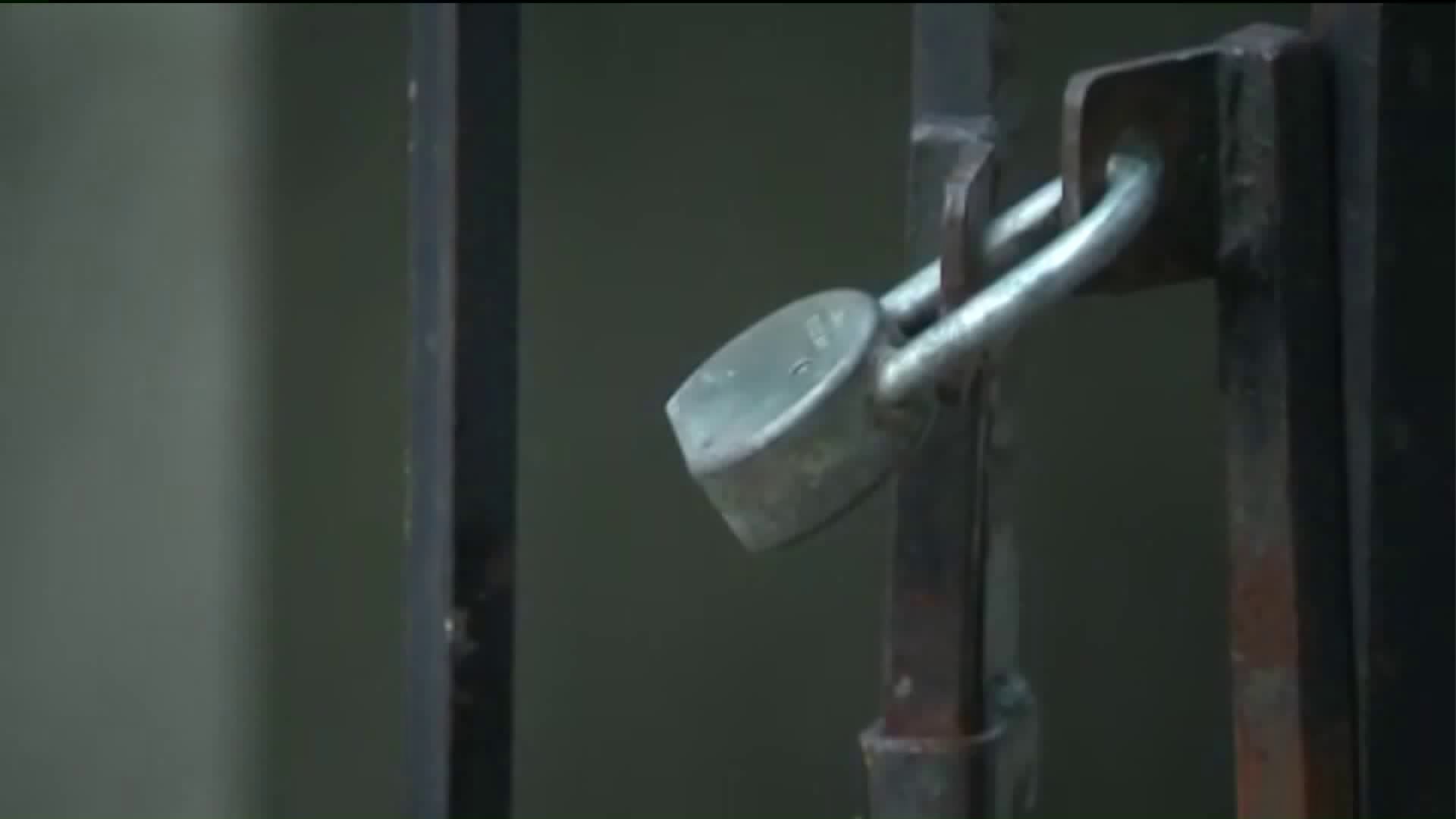 a Bronx grandmother of twelve reached out to PIX11 about a dangerous situation in her lobby and a closed palyground.

MORRISANIA, the Bronx — The Morrisania Air Rights in the Bronx has had problems in the past with pipes breaking, water cascading down stairwells and boiler issues in the winter causing heat and hot water issues.

Now, a Bronx grandmother of 12 reached out to PIX11 about a dangerous situation in her lobby.

Part of the ceiling has caved in. At the same time, the only park for her grandkids to play in this summer is closed.

Barbara Thurman said the lobby of her building at 3125 Park Ave. has had a terrible leak in her lobby for weeks.

Standing in the puddles, 4-year-old Zoe Torres and her grandmother got their mail and showed PIX11 the situation.

Thurman also said a park in her development has been locked up since last year.

"The leak was due to an old pipe leaking. When our technicians came out Friday, they created a hole to investigate and made a temporary repair. They continue to work on repairs and have put in measures to mitigate the water situation in the lobby area. Parts have been ordered and repairs are expected to be completed by the end of the week," the spokesperson said of the lobby leak.

"Electricians are also on site at the playground to make repairs so the water can be restored," the spokesperson added.