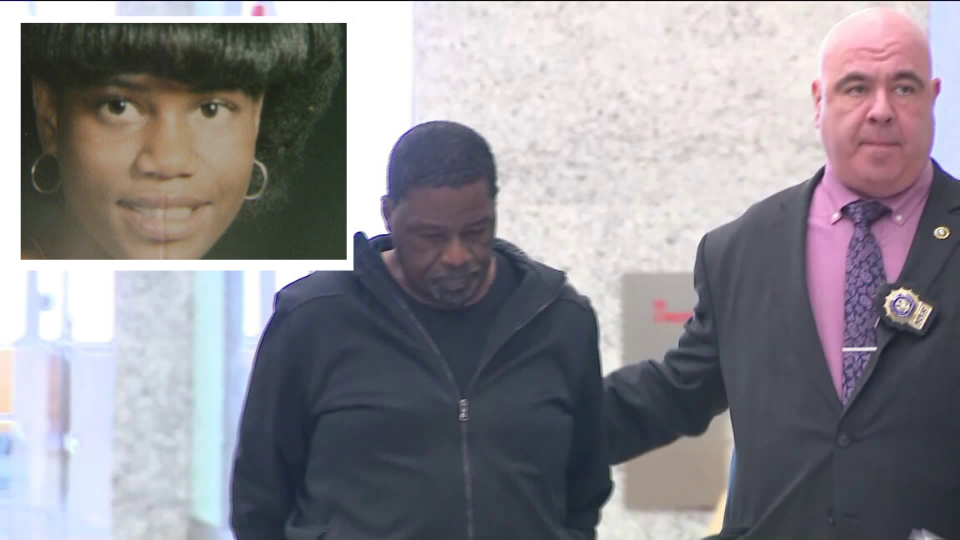 A 64-year old storefront bishop was arrested Thursday in Staten Island in the nearly 40-year-old murder of legal secretary Lorraine Snell. Snell was just 19 when she was found strangled on Sept. 25, 1980 in the back seat of a station wagon, behind a supermarket on Newkirk Avenue in Brooklyn. 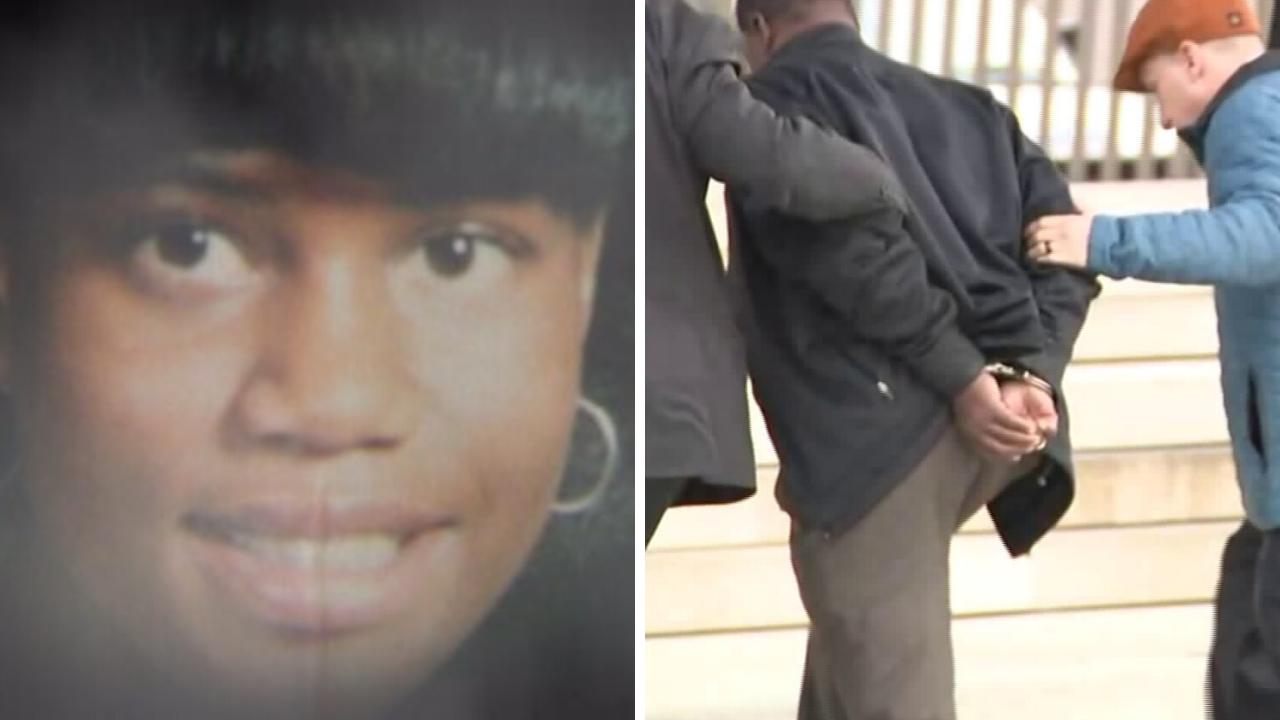 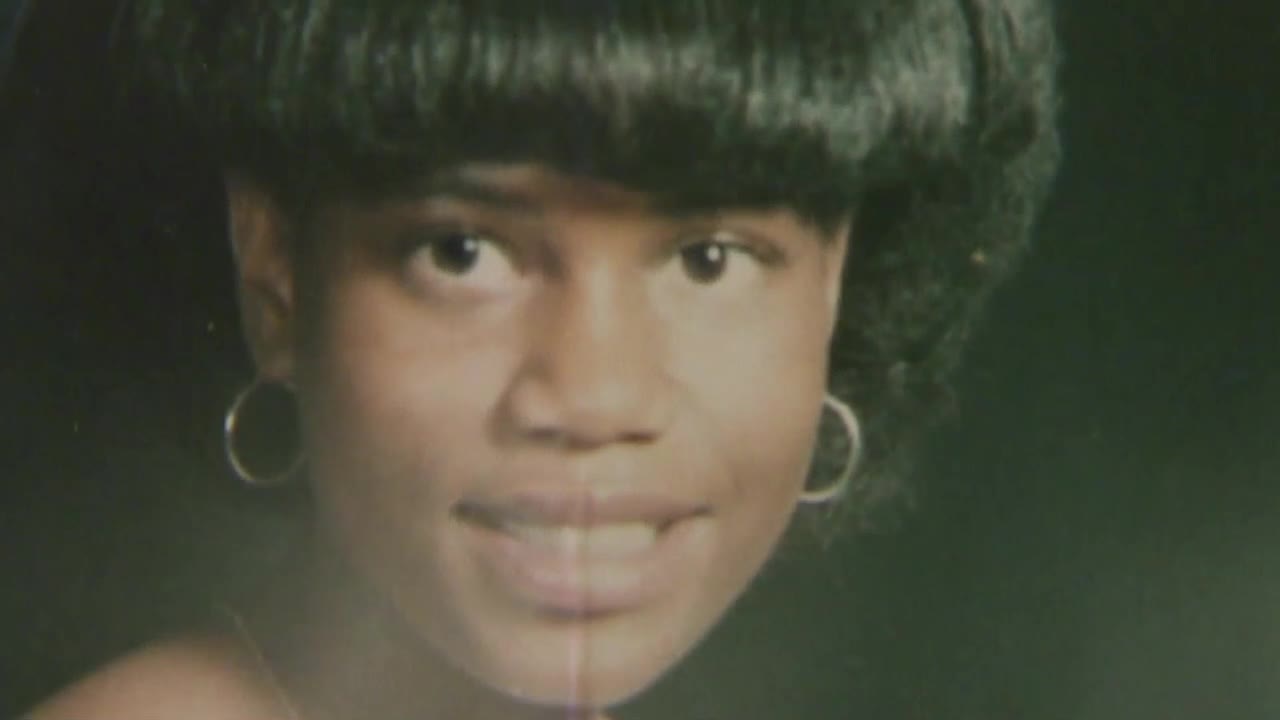 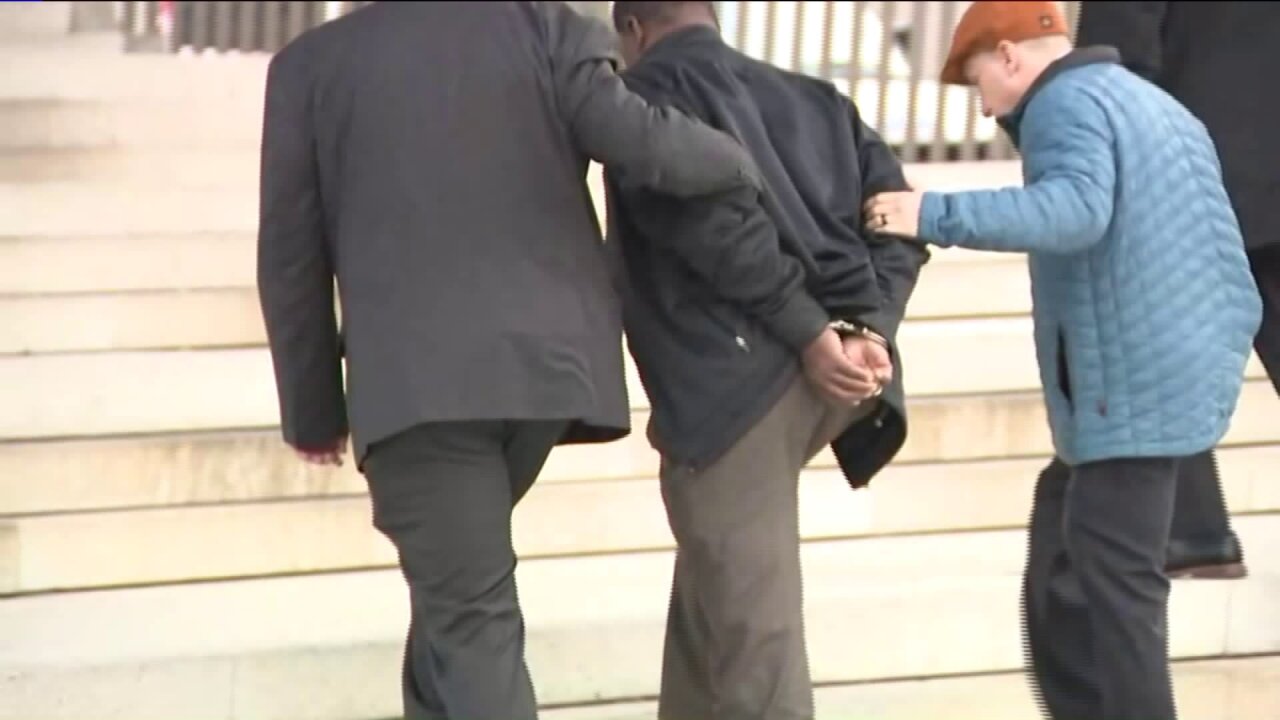 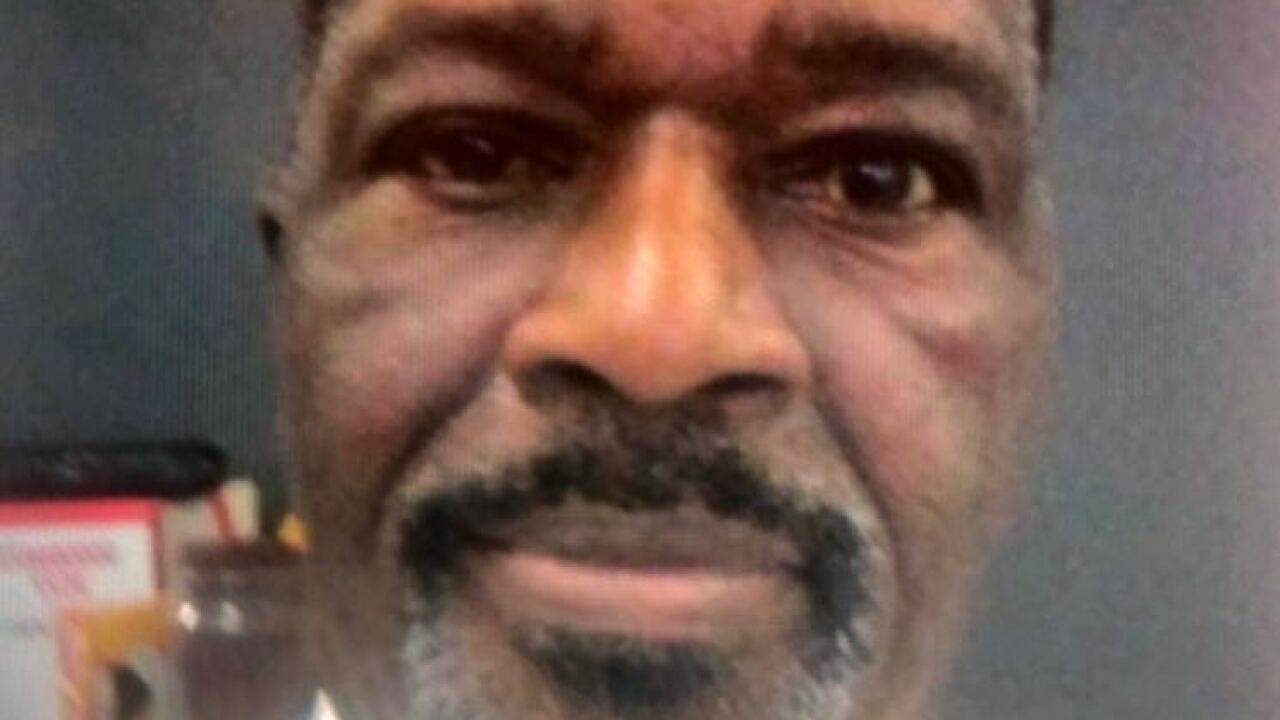 STATEN ISLAND — The mother of a Flatbush murder victim who was just 19 when she was strangled in 1980 sobbed tears of relief Thursday when PIX11 showed her photographic evidence that the long-time person of interest was finally arrested.

A 64-year old storefront bishop was arrested Thursday in Staten Island in the murder of legal secretary Lorraine Snell. Bishop James Burrus was taken in cuffs Thursday morning from the Staten Island garage where he lives and holds church services, behind a laundry on Delafield Avenue.

“Oh my God! Thank you, Jesus,” Pearl Snell-Holder cried on the stoop of her home. “It’s been 39 and a half years; Lorraine got her justice.”

Snell was just 19 when she was found strangled on Sept. 25, 1980 in the back seat of a station wagon, behind a supermarket on Newkirk Avenue in Brooklyn.

The mother also thanked PIX11 for sticking with the cold case for the last six years.

“You listened to everything I had to tell you and you stuck with me until today,” Snell-Holder told PIX11’s Mary Murphy.

Burrus had previously been a prime suspect, but always denied involvement.

The office of Brooklyn District Attorney Eric Gonzalez initiated a lengthy re-investigation of the case about five years ago.

The DA’s office noted that because of the re-investigation, “the defendant’s DNA was allegedly positively associated to foreign DNA found under the victim’s fingernail.”

Detective William Simon of the NYPD Cold Case Squad and Detective Michael Gaynor of Brooklyn South Homicide delivered a handcuffed Burrus to the Brooklyn courthouse, where he was arraigned before a judge.

Snell’s mother, sister, and two brothers arrived at court with the victim’s nieces and nephews.

Burrus didn’t look at the family.

“He kept his eyes straight ahead,” Pearl Snell-Holder said. “His head straight.”

Burrus was held without bail and remanded to jail.

“My thoughts today are with Lorraine Snell’s mother, Pearl, who has waited for decades to see her daughter’s killer brought to justice," the District Attorney said in a statement.

Pearl told PIX11 last fall that she was 42 years old when her daughter died. She is turning 82 years old this September.

“I was waiting like it would never come,” the mother said Thursday, nearly 40 years later.

Burrus initially acted like he didn’t know Snell’s name when we approached him in 2014.

Then he remembered, when we mentioned Snell was his wife’s cousin. In fact, the young victim had been a member of Burrus and his wife’s wedding party.

Burrus then admitted he saw Snell in the Midwood Terrace restaurant the night before she was found dead. She'd gone to the catering hall to pick up the invitations for her upcoming engagement party.

In 2014, Burrus told PIX11 he walked Snell part of the way home in the rain that night.

Her body was found 12 hours later in the back seat of a station wagon.

The station wagon was behind a supermarket where Burrus used to work. The car belonged to Burrus’ one-time boss at the supermarket.

The scene was close to the Newkirk Avenue subway station, where Lorraine’s mother—a dietitian—caught the train to her job at Long Island College Hospital.

Burrus later admitted to robbing a cab stand the same night Snell was killed, and ended up going to prison for that crime. He came out of jail a preacher, calling himself a bishop.

When speaking to PIX11 last year, Snell’s mother wondered if her daughter was set up for a robbery that ended with the teen’s murder.