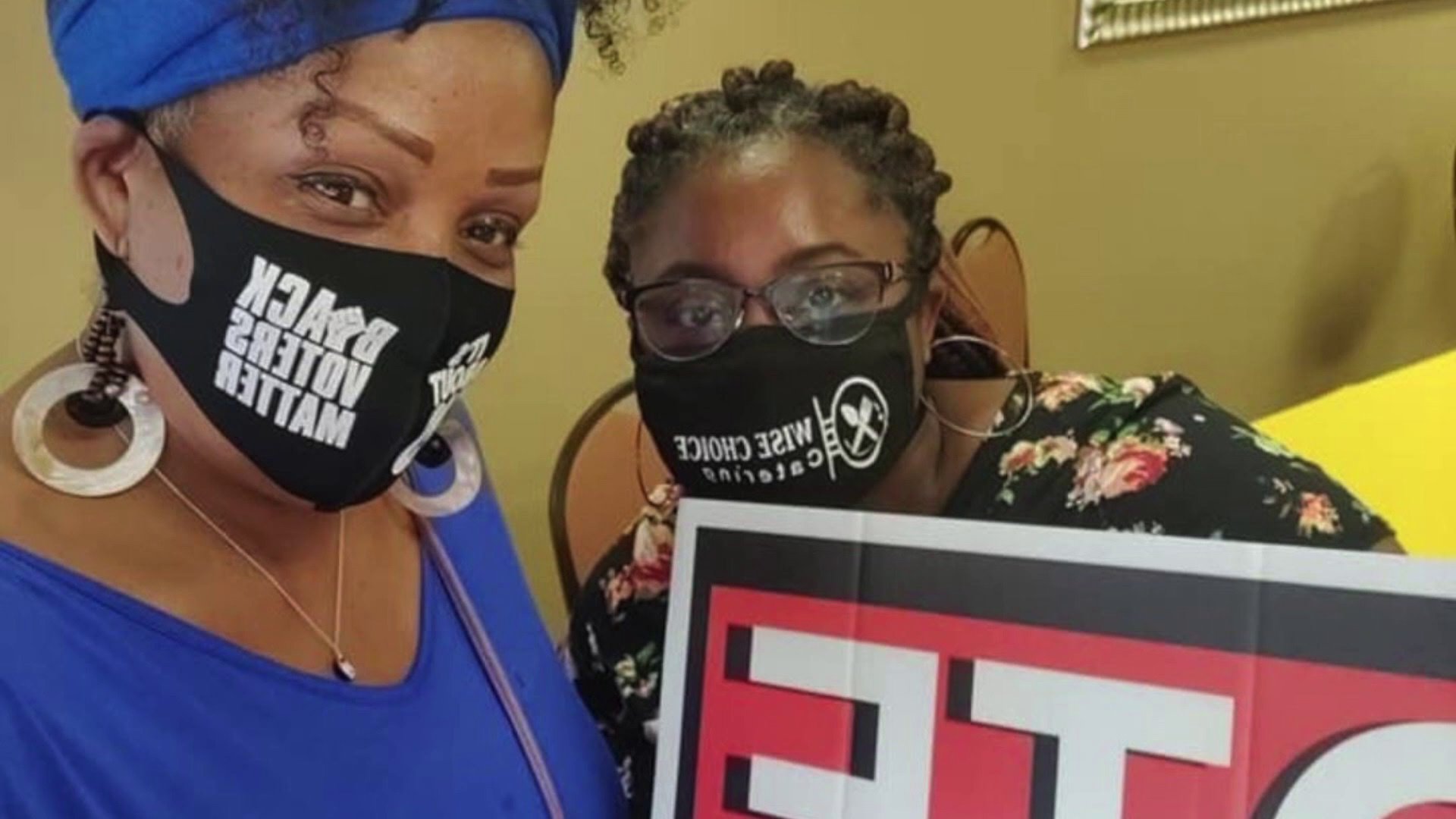 PIX11 News caught up with the group Black Voters Matter to discuss the hurtles to voting and the issues black voters are engaging with in 2020. 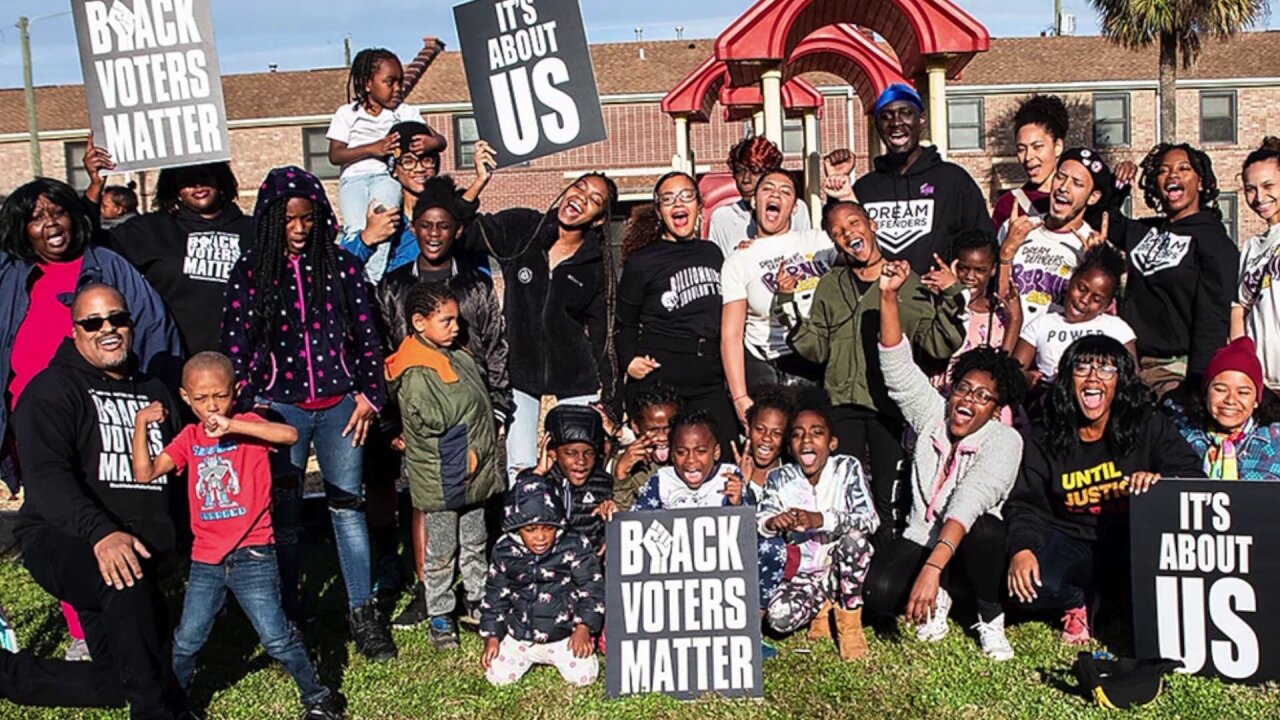 This year, amid the pandemic and the movement toward criminal justice reform — there seems to be more focus than ever before on Black voters.

Meanwhile, there are still systemic hurdles that make it harder for people of color to vote.

PIX11 News caught up with the group Black Voters Matter to discuss the hurdles to voting and the issues black voters are engaging with in 2020.

“The future is right here,” said Kamila Ruberte, a young Black mother PIX11 News spoke with in Bed-Stuy while she was holding her 1-year-old child. “We need the kids to be able to look up to someone and the world we’re living in right now is kind of sad.”

“The movement Black Lives Matter, what you need to understand is that what we are looking for is new understanding,” Demitrius Bethea a Black man PIX encountered in the same neighborhood. “You would not want what is done to us to be done to you.”

“Understanding” is something echoed by LaTosha Brown with Black Voters Matter, which tries to drive African American turnout through registration, advocacy and even legal action.

“When we’re talking to young people and they say we don’t believe in the process, we don’t try to evangelize them,” Brown said. “We say, 'well tell me what you care about,' and as we talk through we try to say how voting impacts that.”

President Trump did not appear to show much empathy or caring for people of color when asked about growing up White and wealthy during a phone interview with journalist Bob Woodward for his upcoming book: Rage.

Woodward asked: “It put me and I think lots of White, privileged people in a cave and that we have to work our way out of it to understand the anger and the pain, particularly, Black people feel in this country? Do you see?"

Trump responded: "No. You, you really drank the Kool-Aid, didn't you? Just listen to you, wow. No, I don't feel that at all."

Brown said that pain Woodward spoke of, particularly historic voter disenfranchisement, is being felt now more than ever because of the pandemic.

She points to polling places in black neighborhoods have been reduced because of COVID-19. Black Voters Matter is also focused on policies that during last few years in some states have purged voters from the rolls and required exact signature matching, which can make mail in voting more difficult.

“Ironically, 80% of folks dropped off for exact match are people of color,” Brown said. “So if it walks like a duck, and quacks like a duck, it must be a duck. The bottom line is we’re seeing systemic structural racism.

As the country has watched a push for change following the killing of George Floyd at the hands of Minneapolis Police, Brown wants non-Black voters to know this is not just about criminal justice reform, and never has been.

“At the end of the day we care about what everybody else cares about: We want to work good jobs, take care of ourselves and our families, we want quality education, and we want safety,” she said.