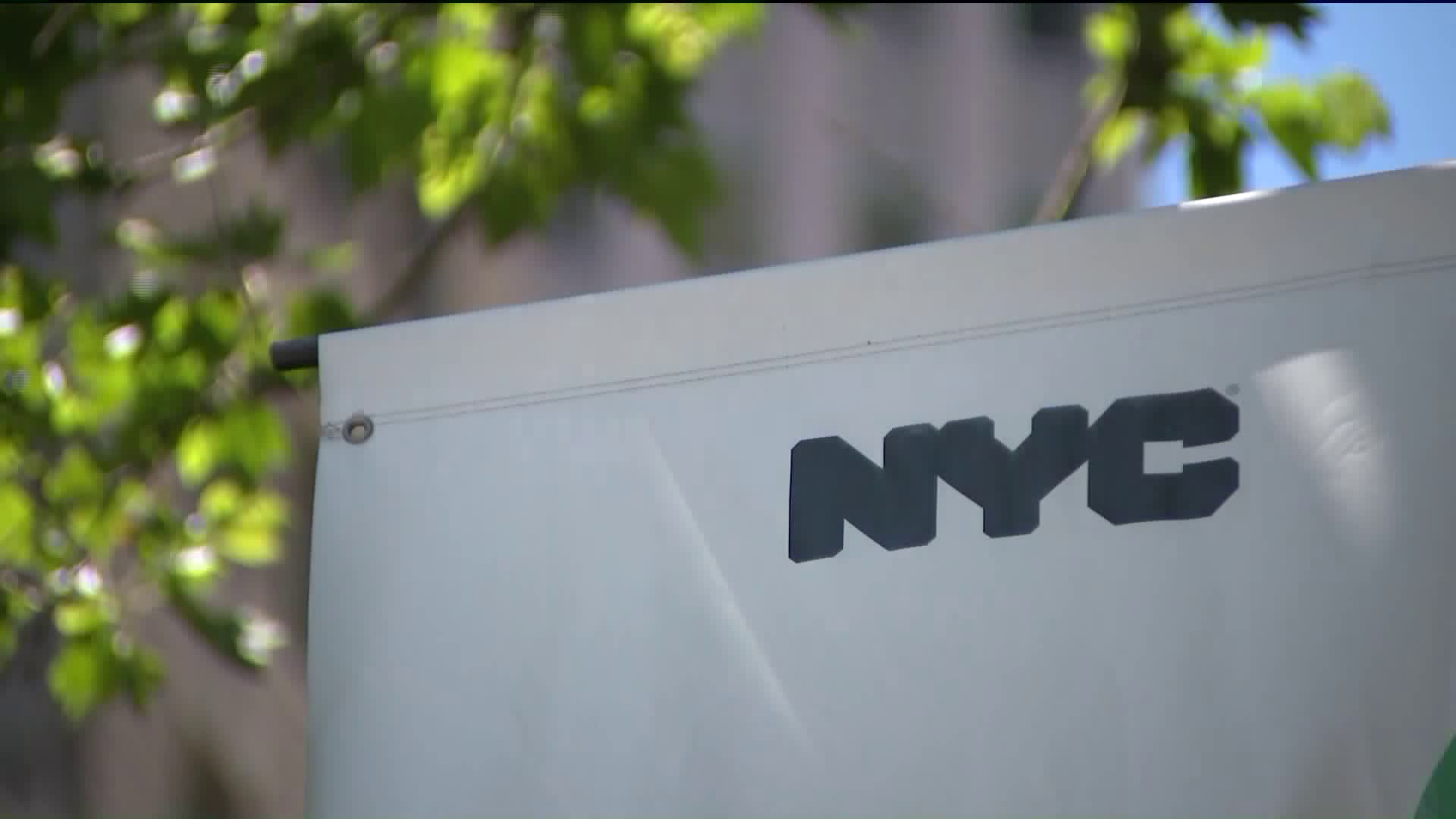 Unions are among those reacting to Mayor de Blasio's warnings that the city could be in for heavy layoffs. 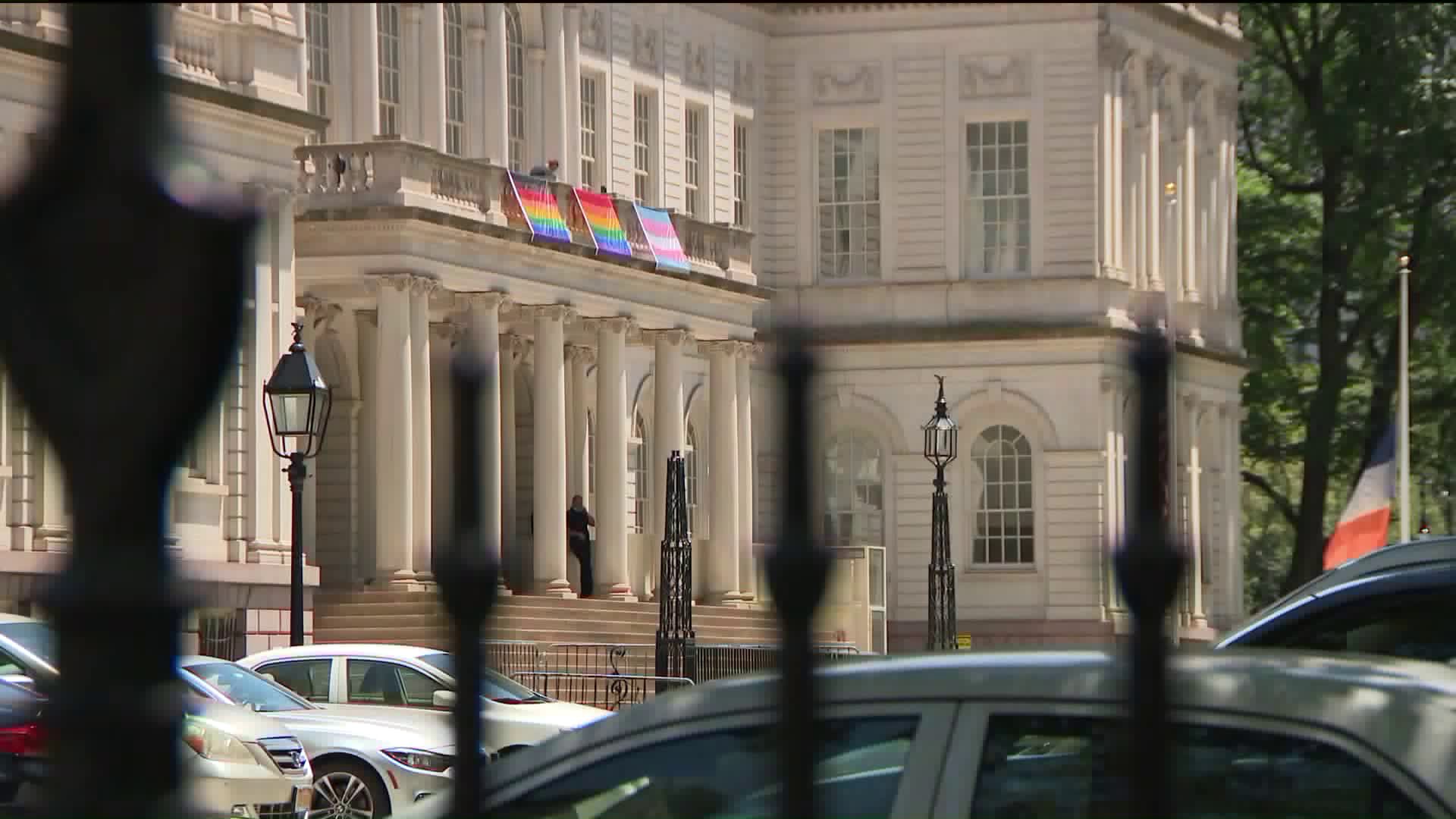 NEW YORK — The U.S. Department of Labor announced 1.5 million new unemployment claims across the country this week, as cities and states seem poised to add to the unemployment crisis with deep budget cuts.

“It’s a last resort, but it’s the reality we are facing right now,” de Blasio said.

The mayor said he is negotiating with the city’s labor unions ahead of a budget deadline of next Tuesday. He repeatedly refused to say which agencies would see the most layoffs, even amidst outcry to cut the NYPD budget.

With the budget deadline, up to 22,000 pink slips for city workers could go out as early as late next week. However, City Council Speaker Corey Johnson and many other Council members, oppose the layoffs.

If layoffs are part of the budget, they would not go through until the fall. The hope for some from the federal government with stimulus, or from the state with borrowing authority.

However, both those fiscal parachutes seem unlikely to open.

If the cuts go through, it would mean one out of every 15 of the city’s 326,000 employees would be fired. It would be a reduction the city has not seen since the city’s great fiscal crisis of the 1970s.

The laid off workers would join the ranks of more than 47 million Americans who’ve already claimed unemployment at one point or another during the pandemic.

Maria Doulis, Vice President of the nonpartisan watchdog Citizens Budget Commission said historically the mayor of New York has wide digression on where to cut. However, the CBC said there are other maneuvers to be made before layoffs are needed.

Doulis suggested most of the reductions could be accomplished with normal retirement and turnover in a year or two. She also said it may be time for city workers to start contributing to their healthcare packages, which could lead to significant long-term savings.

“Most employees and retirees do not pay any share of the premiums for their health insurance,” Doulis said. “Obviously that’s in contrast to what most people do with private companies, but it’s also in contrast to other public employees, for example at the state government level.”

However, the mayor said he already made other cuts and the layoffs are a last resort.

”We did $2 billion in cuts to agencies in April,” de Blasio said. “We’re in the middle of another billion in cuts, and that’s before you event talk about the personnel costs.”