With some prominent exceptions, more legislators speak in favor of revising bail reform 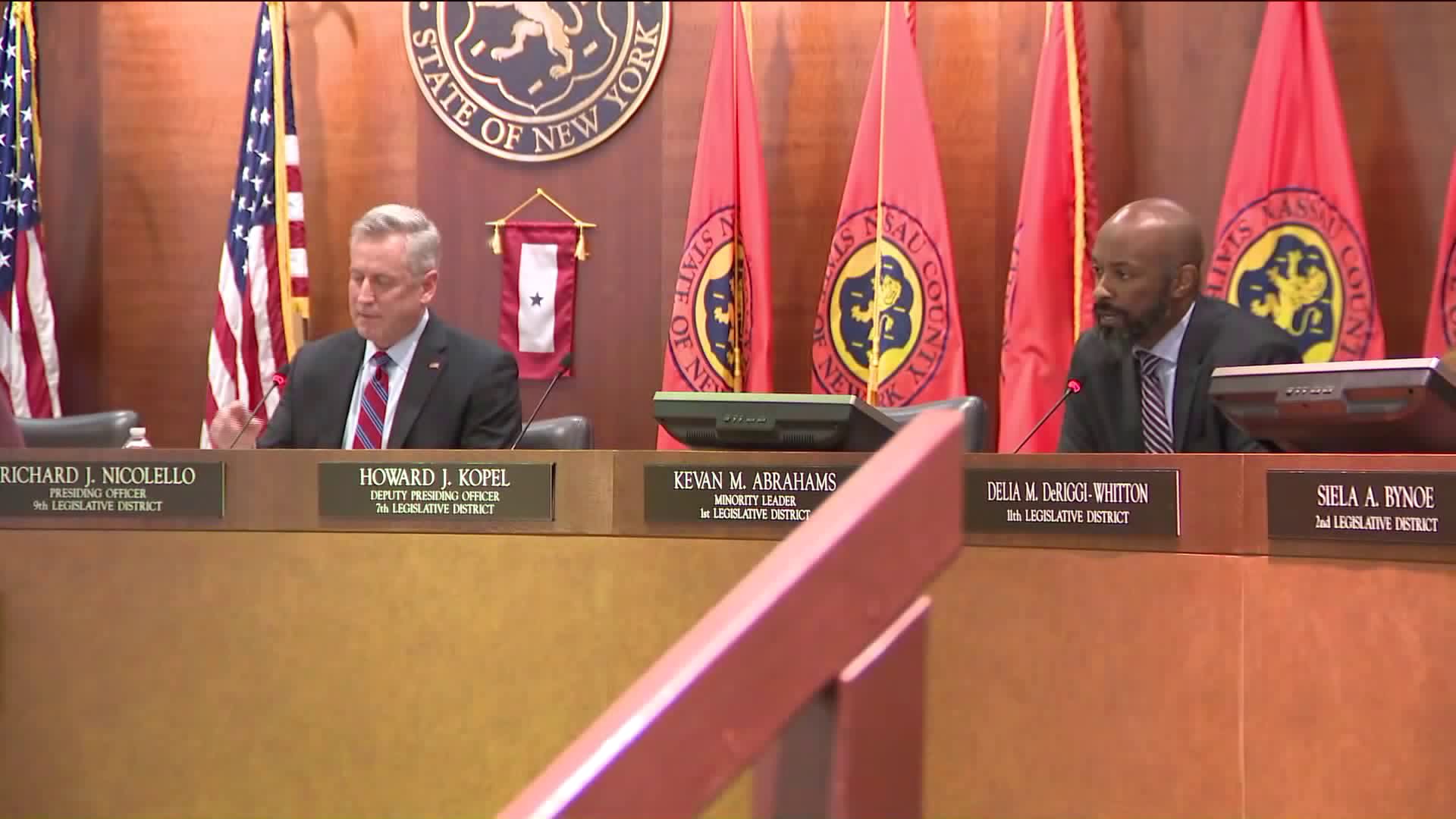 State Senate Democrats are considering a proposal to give judges more discretion over who is released from jail before trial. That comes after weeks of pressure from law enforcement unhappy about a new bail law. 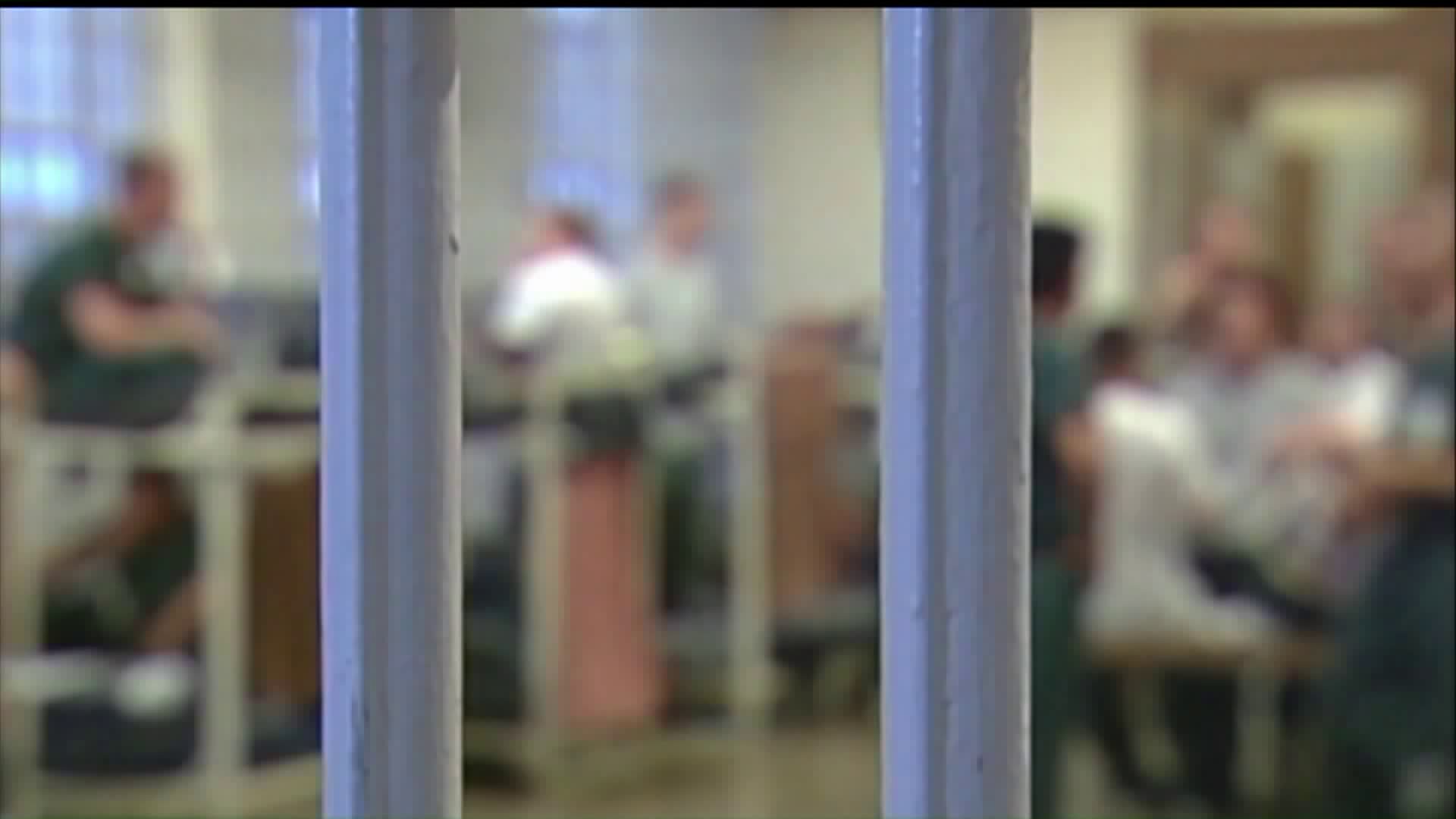 MINEOLA, Long Island — Reforming bail reform. It may sound redundant, but altering the new New York law that allows people arrested for most non-violent crimes to not have to post bail was the centerpiece of two different events in the metro area on Thursday.

The first was a hearing of the Nassau County Legislature. It began with testimony from Victor Maldonado, whose son was killed last month by a driver who’d been arrested for a variety of crimes in the past, including multiple DWIs.

“My son Jonathan Maldonado lost his life,” said Victor Maldonado, “because of the direct result of the enactment of this law.”

The driver, Jordan Randolph, 40, “[was] three times over the legal limit,” Maldonado continued, “rear-ended my son at 135 miles per hour, killing him."

"As he fought off the officers," Maldonado testified about Randolph, "he told them it didn't even matter because the law had changed on Jan. 1, and 'I will be out tomorrow!'" Maldonado exclaimed, choking back tears.

The father said that Randolph had been released on Jan. 1 with no bail, after having been arrested for tampering with the court-ordered ignition interlock device on his car.

Maldonado's testimony was part of a hearing that explored changing the bail reform law.

People from a variety of perspectives were in attendance, and even though the presiding officer, Richard Nicolello, a Republican, and the legislature's minority leader, Kevan Abrahams, a Democrat, sparred verbally over whether or not the hearing was political in nature, it succeeded in bringing a breadth of voices to testify.

Michelle Esquenazi is the CEO of a bail and bond company, Empire Bail and Insurance. She told PIX11 News in an interview, "The legislators last year might have been sold a bill of goods, as it pertains to this issue." She delivered the same message to Nassau County legislature members.

One of them, Carrié Solages, represents a district that is majority of color. He said that while his constituents have made clear that they don't want to see innocent people held in jail pending trial just because they can't pay a bail amount, the people he represents also don't necessarily want every non-violent criminal to go free until their trial date.

In Albany, Senate Majority Leader Andrea Stewart-Cousins has now said that she's willing to revise the bail reform law, by letting judges decide when arrestees should, or shouldn't be given bail. Governor Andrew Cuomo has also indicated the same thing.

However, Speaker of the House Carl Heastie, has not given a green light to any changes.

On Thursday evening, New York City Public Advocate Jumaane Williams headlined a community forum on the issue of bail reform. He said that altering the law too could soon can do damage.