With 18 shot in 24 hours, New Yorkers look for solutions to end gun violence 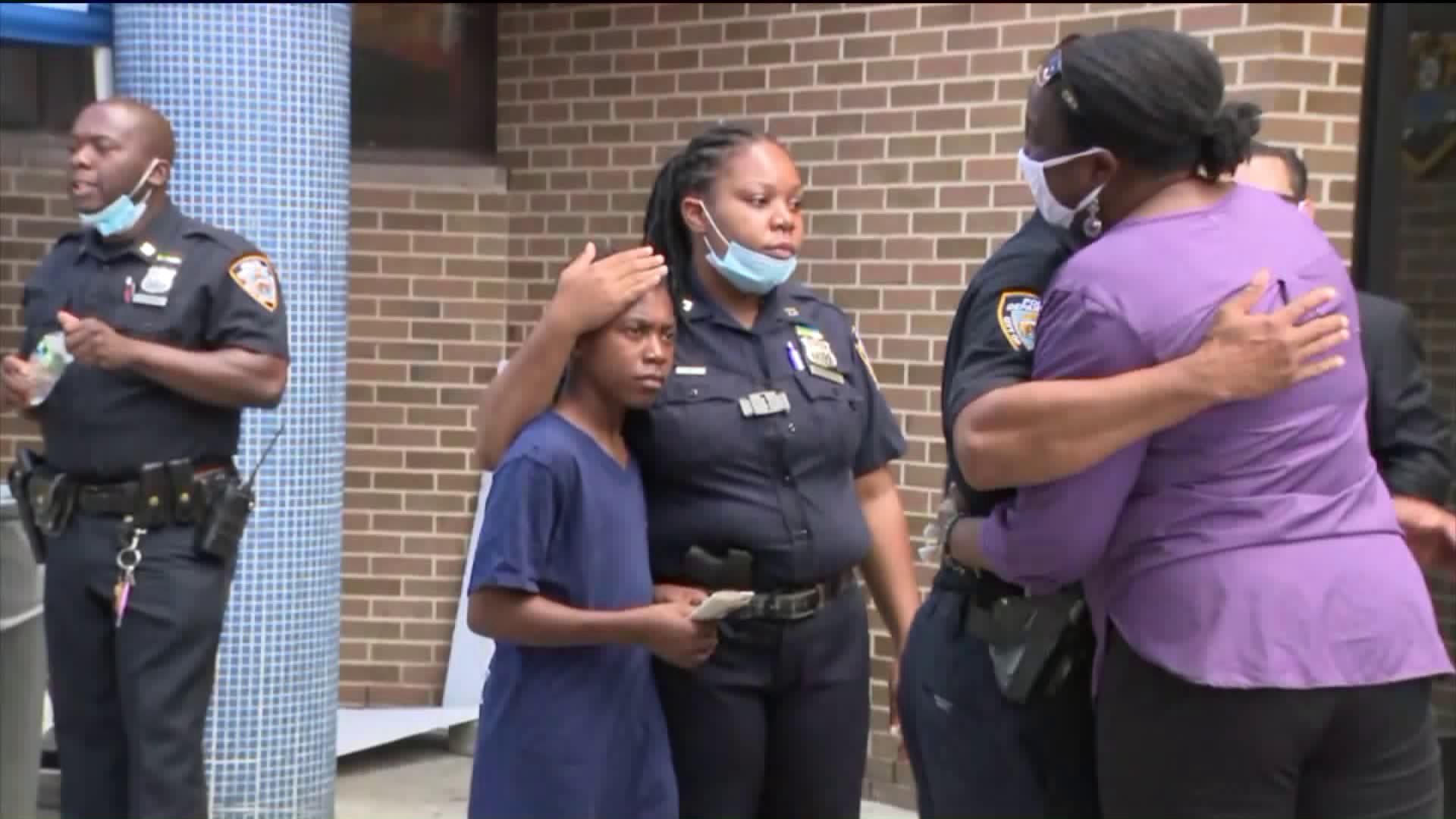 The death of a 1-year-old boy has led to even more anger and frustration from New Yorkers pleading for an end to gun violence in the city.

NEW YORK — Eighteen people were shot in a 24-hour span in New York this week; no borough was spared, but Brooklyn saw the most violence.

Many of the victims have one thing in common: their young age. Out of nearly 780 shooting victims so far this year, there were 215 between the ages of 18 and 24 years old and 223 victims between the ages of 25 and 30, according to official data. But the death of one of the latest victims, 22-month old Davell Gardner, stings the most.

The grieving is far from over for Davell Gardner’s family yet more gun violence is interrupting the process...within minutes Monday police responded to 14 shootings and more victims.

Dozens of community members, clergy and police officers gathered at the NYPD's 73rd Precinct on Tuesday to share ideas and concerns and look at what police reform really means.

“I carry around the shoes with me all the time because everyone should understand this was a baby and every mother mother knows what it feels like to lose a baby and this should not have happened," he said.