Will NY, NJ escape the polar vortex this winter? 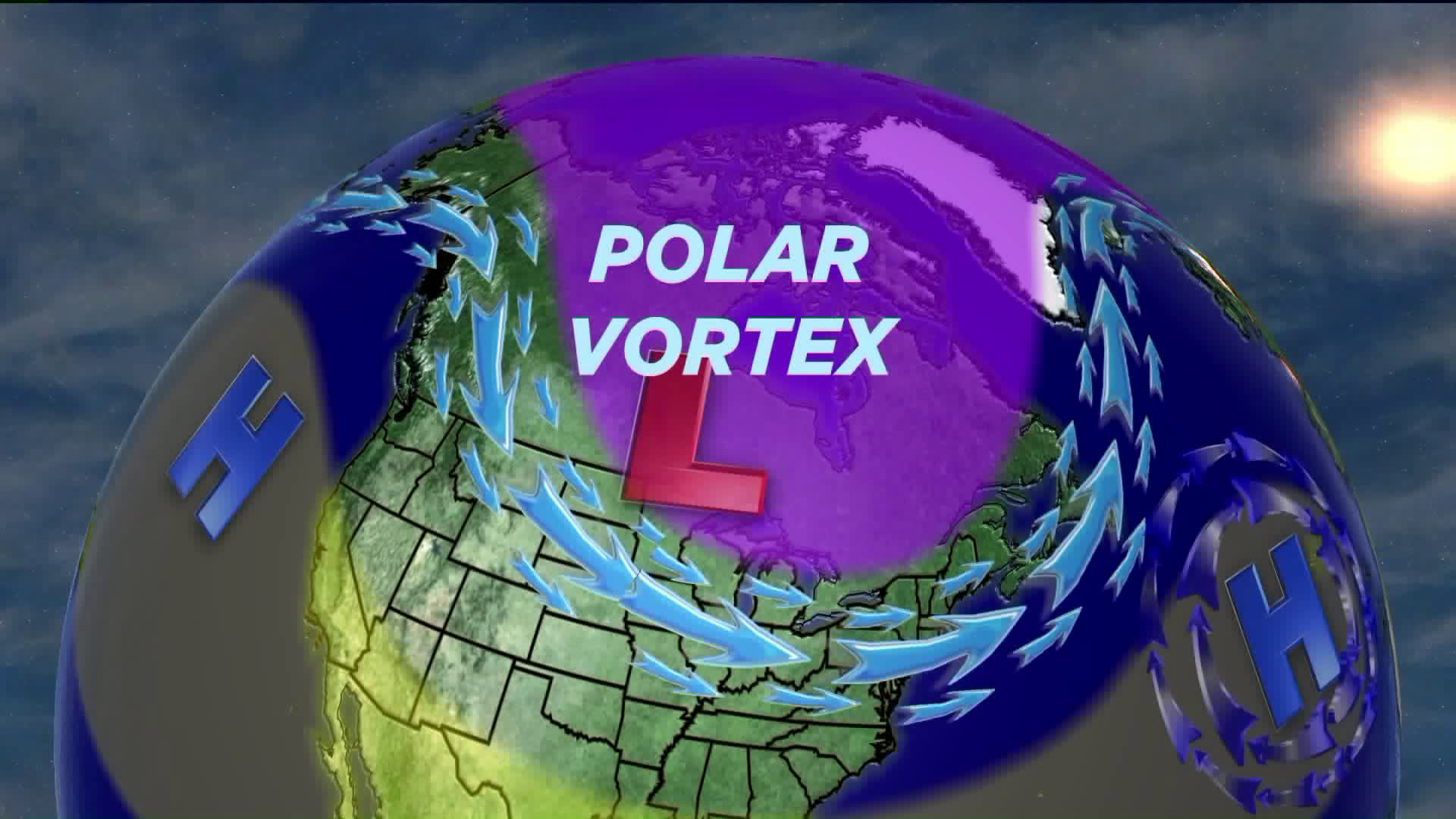 NEW YORK — It’s typical for temperatures to fall below freezing during winter, but there are times when arctic air takes over and sends parts of the country into a deep freeze.

The extreme cold is sometimes called polar vortex — a mass of cold air in the polar region that shifts south as high pressure builds in the arctic circle. The frigid air can be felt as far south as the Gulf Coast.

Then, as high pressure weakens, the polar vortex returns over the arctic.

In January 2019, the polar vortex sent wind chills diving as low as negative 77 degrees in the midwest, and minus 17 degrees in New York City. The cold snap forced flight cancellations and school closures across parts of the United States.

So, why haven’t we experienced a polar vortex yet this season? Perhaps Staten Island Chuck and Punxsutawney Phil are onto something with their predictions of an early spring.

A high pressure system over the southwestern Atlantic has been instrumental in keeping temperatures milder than normal this winter.

February also started out with unseasonably mild temperatures. But, don’t put away the cold weather gear just yet; the season is not over.

In fact, the mercury will fall this weekend, reminding us that winter is here to stay, at least for now anyway.