Who's responsible for increased gun crimes in NYC? 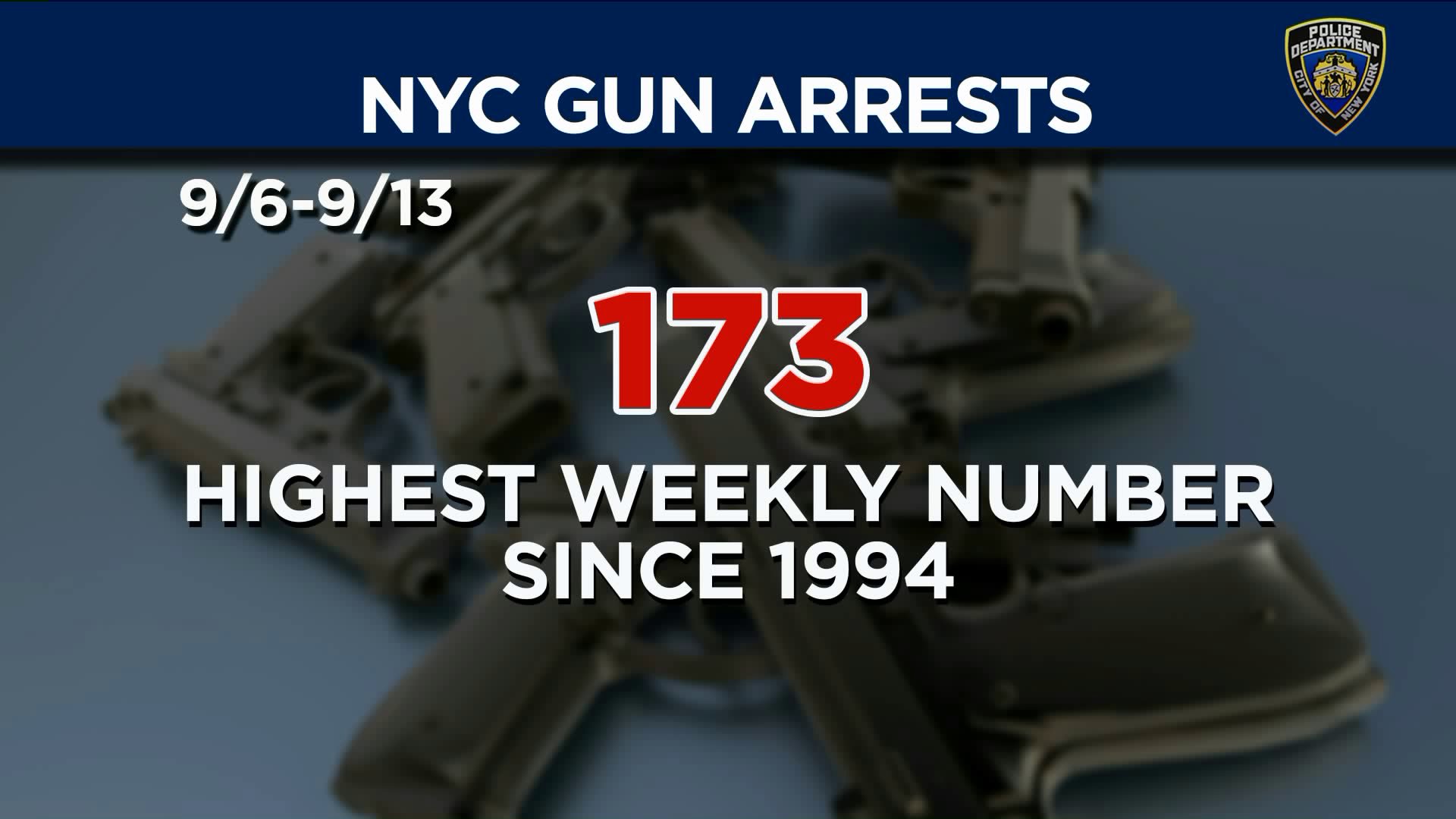 Police believe it's a small group of people wreaking havoc in parts of the city.

"Out of the 8.6 million people in the city, we are talking about a few thousand people," said Deputy Commissioner of Intelligence and Counterterrorism John Miller.

Some are career criminals, arrested multiple times after being released for the same offense, he said, adding that it takes intelligence for the NYPD to get guns off the streets.

“We run the field intelligence officers, their job is to find out who are the drivers of crime," he said

From March to September of this year, police arrested more than 1,800 for committing gun crimes. Eighteen of those people were arrested a second or third time for different offenses during that same time frame.

Police consider the case of Corey Henry one of the most disturbing — he’s now facing murder charges after being arrested, released, then re-arrested.

James Williams, a worker from Exodus Transitional Community Program, said he could have been one of them.

“I was incarcerated for a homicide," he said.

After serving 30 years in prison, Williams knows how important it is to have resources for people who are released from prison, and also for those who are going down the wrong path and picking up guns.

“We have to change the mindset of the individuals," Williams said.

Exodus is a re-entry program funded by the city to help the formerly incarcerated community with jobs and housing.

“We provide an individual with skills," he said, "because you can lose a job.”