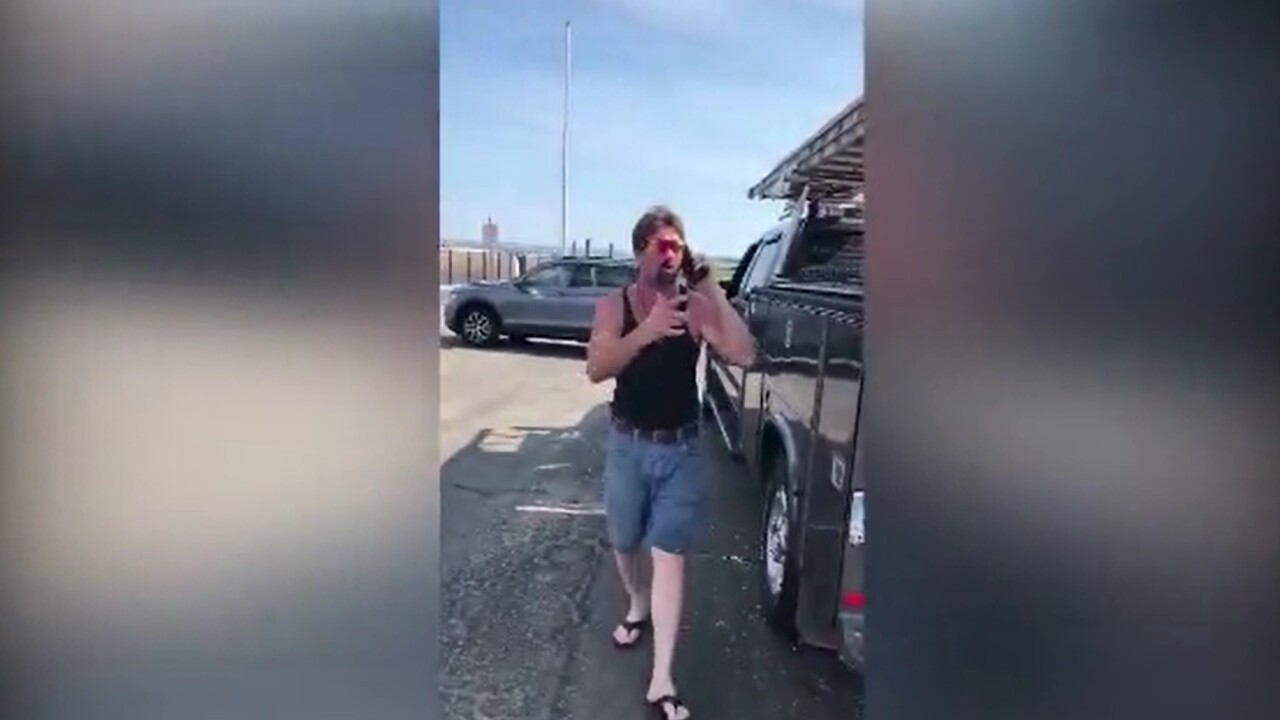 STAMFORD, Conn. — A social media video showing a White man calling the police on a group of Black and Hispanic men in Connecticut has prompted a police investigation.

He's seen in the video at a marina at Cove Island Park last Saturday, June 20, telling police the group is harassing him and saying “White lives matter too."

The group also alleged Dudek sprayed an irritating chemical at them.

A lawyer for the five men, Darnell Crosland, is calling for criminal charges against Dudek.

"He went in to a big tirade that was predicated on race," Crosland said. "We know if these gentleman were white the arrest would have took place already. But they're telling us they need to speak to the victim they need more statements and we're waiting patiently but our patience are running out. We want an arrest to happen immediately."

Dudek's actions have drawn comparisons to an incident in Central Park on May 25, when a White woman called the police on a Black man and accused him of threatening her after he had asked her to leash her dog.