Watchdog group: Voting in NYC much improved since problematic primary 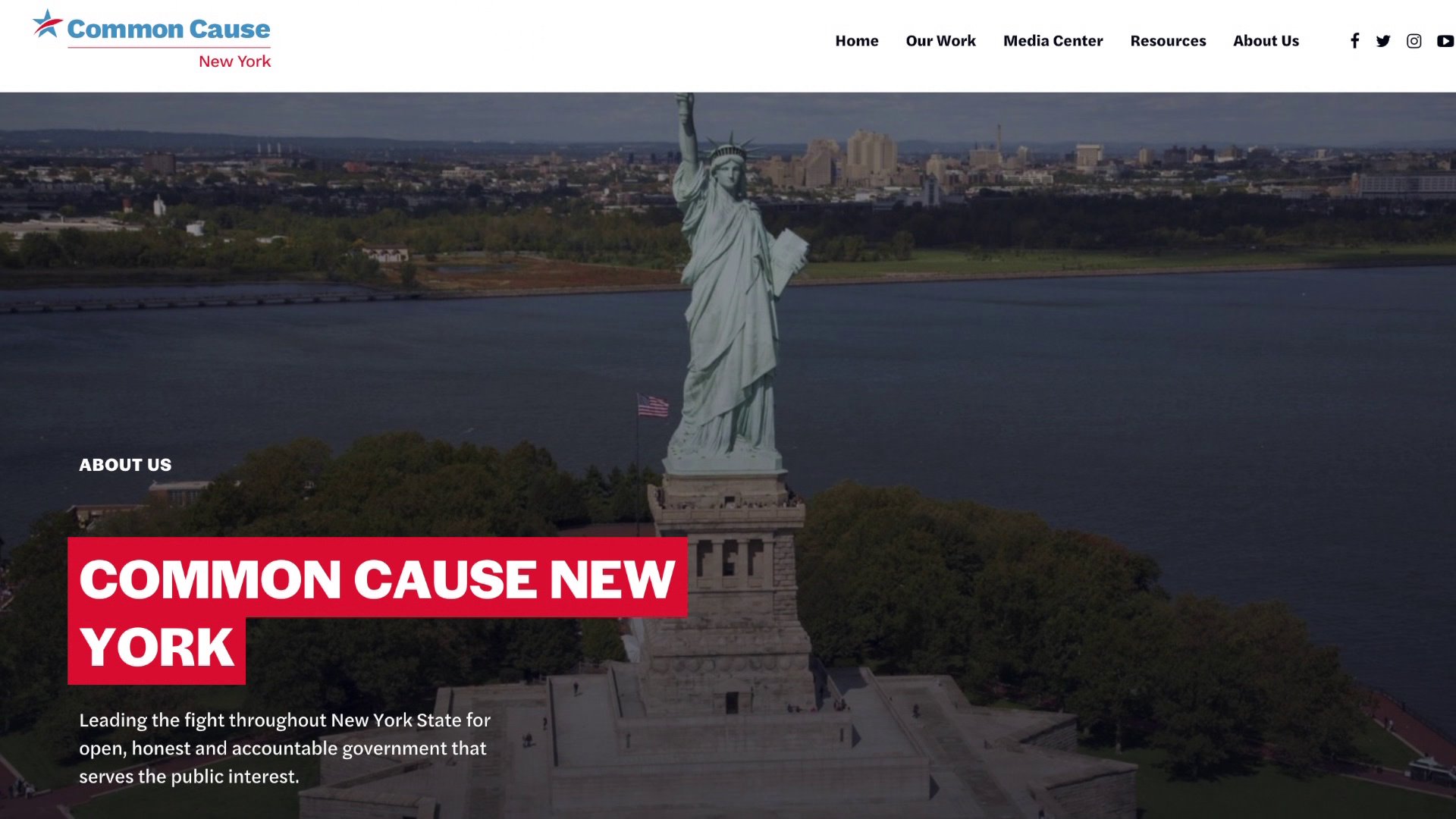 A government watchdog ground that advocates for election reform said the General Election in New York, which begins with early voting October 24, should go a lot better than the problematic June Primary.

NEW YORK — A government watchdog ground that advocates for election reform said the General Election in New York, which begins with early voting October 24, should go a lot better than the problematic June Primary.

June saw tens of thousands of voters disenfranchised because absentee ballots did not show up on time, plus many more were tossed out because of issues with signatures and postmarking. Counted also proceeded excruciatingly slowly.

"I’m happy to say New York looked at the issues around the June Primary and decided to make some very pro-voter changes, said Susan Lerner, Executive Director of Common Cause New York.

She point to ballots going out sooner, a big red X that will be placed near the absentee ballot signature line, clearly marked drop boxes at all polling places, and ballot tracking in NYC. New York even has a way to fix your ballot if there is a disqualifying error like a missing signature.

"Previously you were out luck, it was not going to be counted,” Lerner said. "Now the Board of Elections is required to contact you by mail and or phone or email."

The speed of counting should also be much improved. While results in close races like New York’s hotly contested congressional battle in Staten Island and south Brooklyn is not likely have election night results, it also will not take the month it took to decide Congresswoman Carolyn Maloney’s primary race.

“In New York City, the Board of Blections recognizing the wonderful increase in absentee ballots, and has purchased high speed sorting machines,” Lerner said.

Absentee ballot counting will now begin 48 hours after Election Day, an improvement over the 10 days it took in June. Lerner expect results in close races 7-10 days after November 3.

As for concerns, mainly raised by the President, about counting taking too long in swing states in the general election, Lerner reminds people election night winners are largely an invention of television.

"Think about the history of our county,” she said. "During Lincoln’s time you cast your ballot for President and you don’t find out the winner for a month or more, and the country went on just fine.”