Voting by mail: Why when your vote gets counted matters 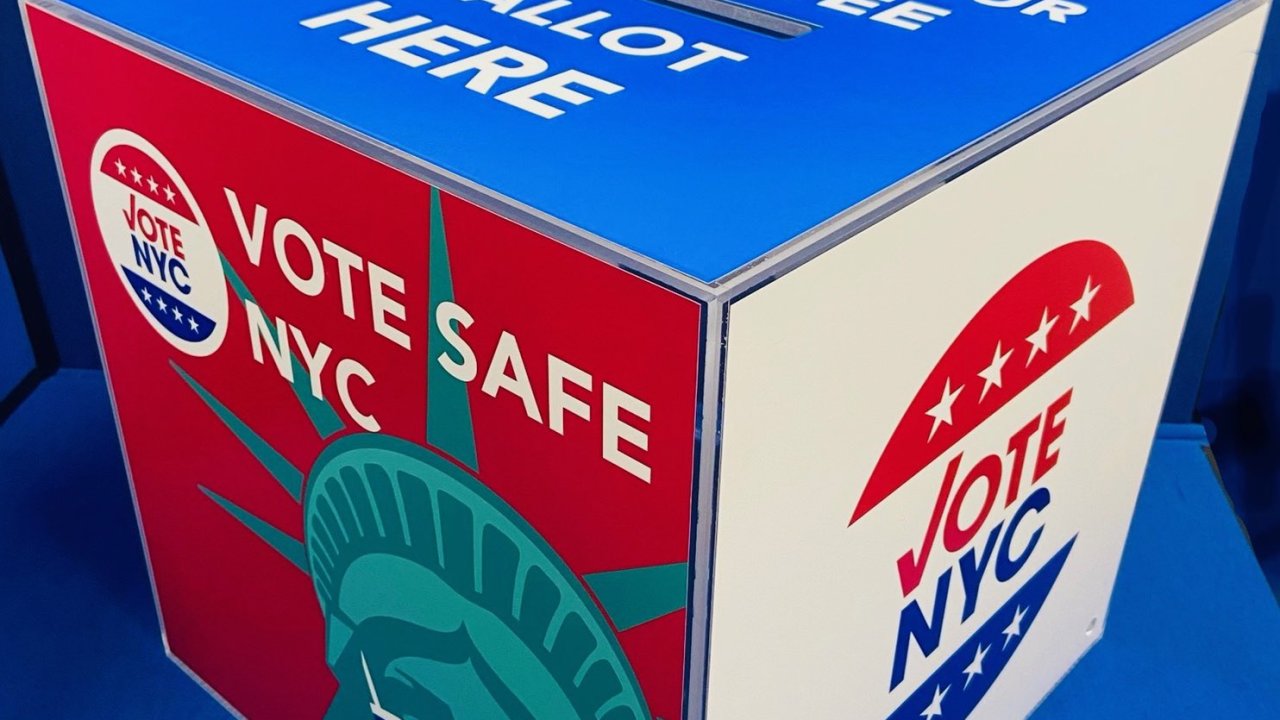 Voting will look different this year across the nation and in New York state. 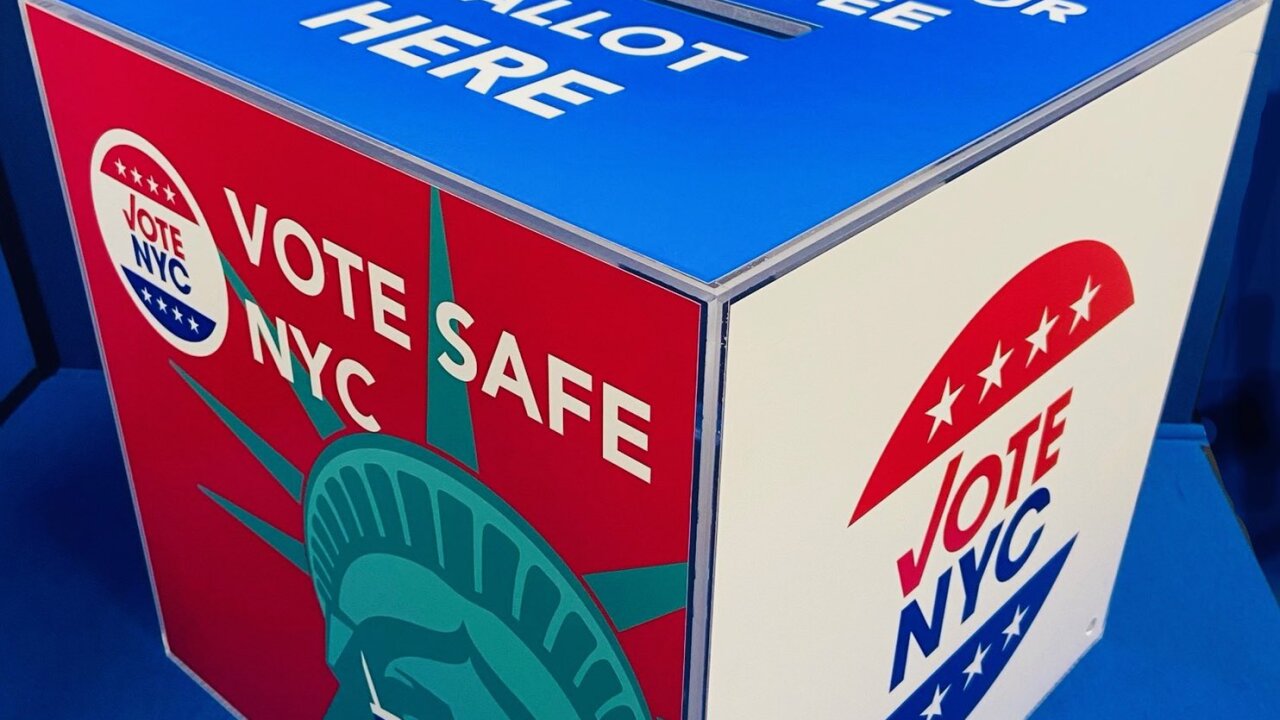 NEW YORK — Election officials in New York City said Tuesday there have already been 227,000 requests for absentee ballots for the November General Election.

Pew also found well more than half of Democrat nominee Joe Biden’s supporters plan to vote by mail, whereas just a tiny fraction of President Trump’s supports, 10%, will use mail-in ballots.

The preference based on candidates means it is quite possible Trump could appear to do better on Election Night when day-of results are tabulated, but as more mail-in votes are counted in the days after Election Day, Biden could start doing better.

President Trump has continued to cast doubt on vote by mail system, including saying the counting takes too long. his skepticism is part of the reason there is mounting pressure for municipalities to count mail-in ballots sooner.

President Trump inaccurately refers to what happened in Maloney’s race as fraud that is being covered up.

“They declared her the winner because they heard I found out about it,” Trump said Monday.

New York Gov. Andrew Cuomo ordered absentee counting to begin within 48 hours in New York this November, but it could still take a week or two for final results.

The real concern is in key swing state that do not count ballots as they come in, but wait until Election Day. This means results in places like Georgia, Iowa, Michigan, Minnesota, Nevada, Pennsylvania and Wisconsin could take days, perhaps a week or two.