Violent start to the new year: 7 wounded, 1 killed in multiple shootings across NYC 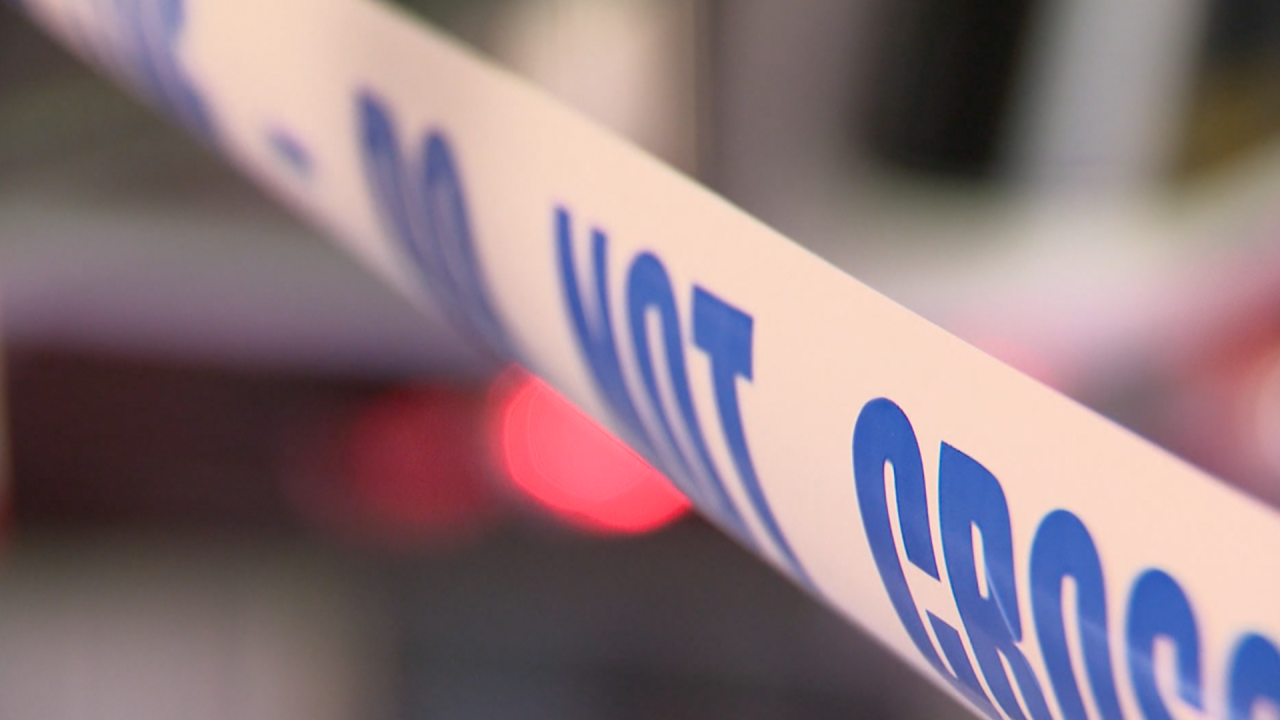 New York City saw a violent start to 2021 with at least six shootings across the city since midnight.

NEW YORK CITY — New York City saw a violent start to 2021 with at least six shootings across the city since midnight.

Eight people were wounded in total early Friday, including a young man who died after being shot multiple times on a Queens street.

The first incident happened just after midnight when a Brooklyn woman was struck in the leg by a stray bullet, according to police sources. She was hospitalized and expected to survive.

Minutes later in Manhattan, person was shot near the intersection of Broadway and West 162nd Street in the Washington Heights neighborhood, according to the NYPD. They were taken to a nearby hospital with non-life-threatening injuries, police said.

Then over in Long Island City, a person was wounded by gunfire just before 12:30 a.m., police said. They were hospitalized and are expected to recover.

Things turned deadly just after 1 a.m. in Queens when multiple people were shot outside a hotel on Queens Boulevard in the Kew Gardens area, according to the NYPD.

A 20-year-old man died after being shot multiple times and two other men, ages 40 and 20, were hospitalized with gunshot wounds, police said. No arrests were made and police sources said they were looking for between three and five suspects who fled.

Over in the Bronx, police said a person was shot in the leg just before 1:30 a.m. when gunfire erupted on Summit Avenue, just blocks from Yankee Stadium. The victim was expected to recover.

Then around 2 a.m., a person was shot on Manhattan's Upper East Side, police said. EMS transported them to the hospital. There was no further information on their condition or injuries.

No arrests had been made in any of the shootings as of Friday morning.