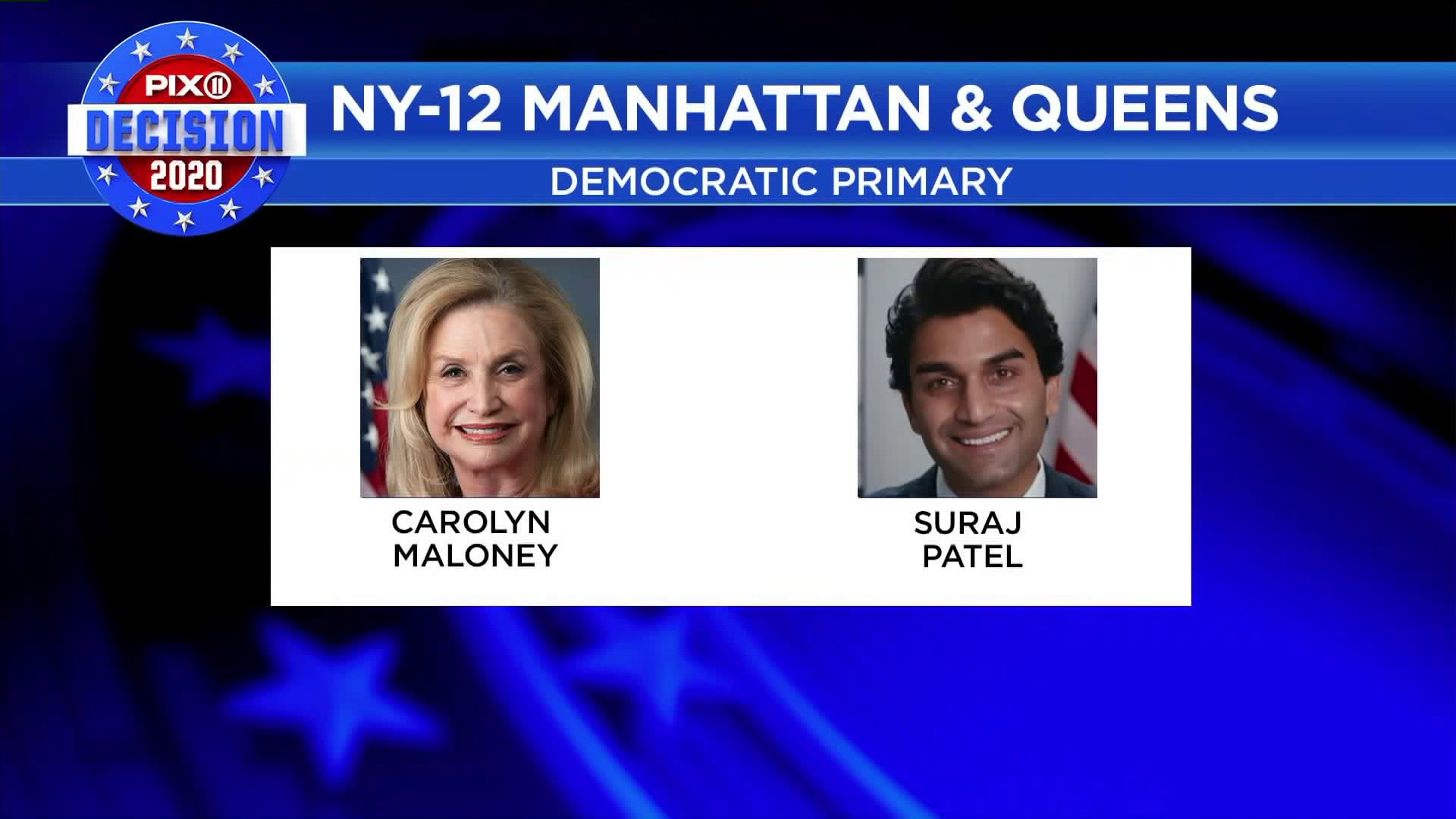 Two long time Democratic Congresspeople may lose their jobs to younger progressive challengers. However, it is taking a while to determine final results because of voting issues caused by the pandemic and expanded absentee voting. 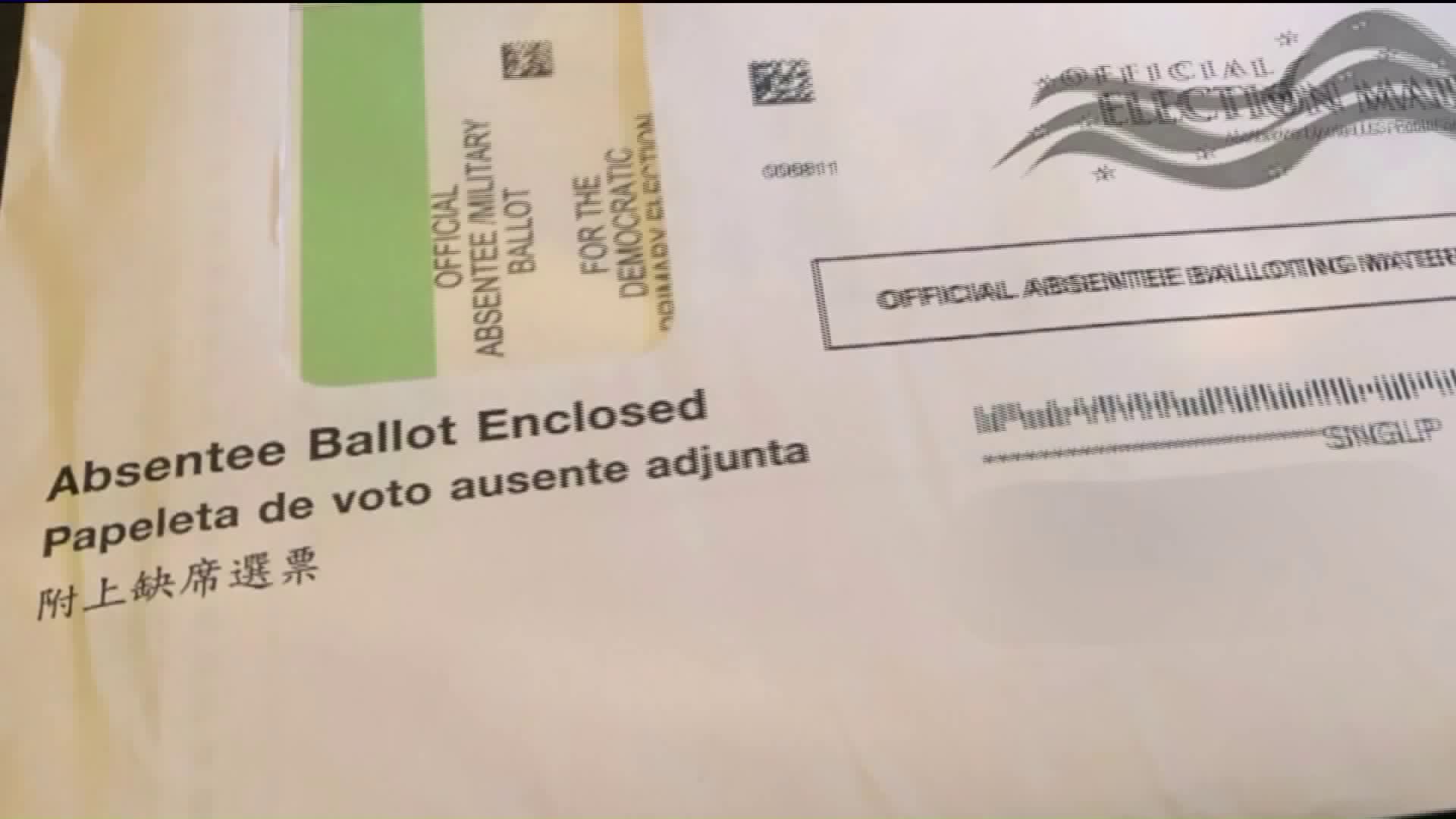 NEW YORK — Much like two years ago, there were surprises during New York’s Primary.

Two long time Democratic Congresspeople may lose their jobs to younger progressive challengers. However, it is taking a while to determine final results because of voting issues caused by the pandemic and expanded absentee voting.

If Bowman does indeed come out ahead, he will joint a wave of younger diverse progressives knocking out establishment Democrats in the wake of Congresswoman Alexandria Ocasio-Cortez’s win two years ago. AOC appears to have staved off a primary challenge of her own this year.

“The progressive wave, the sort of new Democrats, are trying to push the party farther to the left and that is I think it what you’re seeing across the state and country,” said Democratic Stratigist Basil Smikle.

Another race that may see an incumbent fall is New York’s 12th Congressional District in Manhattan and Queens. Congressman Carolyn Maloney is up by only a few hundred votes versus Suraj Patel. There may be up to 80,000 absentee ballots yet to be counted.

The Board says it could take weeks to finish counting.

Another tight race to watch as results continue to come in is New York’s 15th Congressional District in the South Bronx. NYC Councilman Ritchie Torres has a lead of a few thousand votes in a crowded field; however, about 40,000 absentee ballots remain outstanding as of Wednesday morning.

A number of public officials, including NYC Public Advocate Jumaane William,s are also calling for an investigation into issues with the absentee ballots and in-person voting on Tuesday.

Tens of thousands who requested an absentee ballot by the appropriate deadline did not receive it in time to vote remotely. Williams also said there are reports of people getting the wrong ballot, or only being given one of two pages of the Democratic Primary ballot.

PIX 11 reported on some of these discrepancies and safety concerns on Election Day: