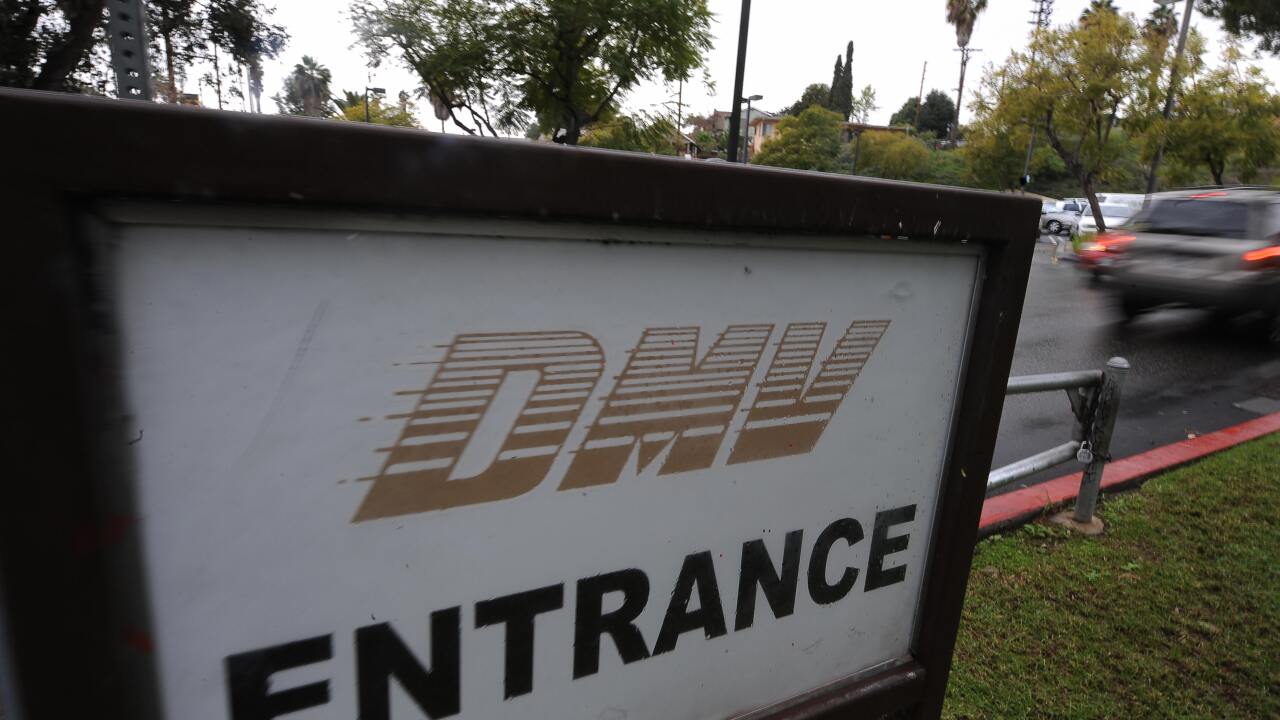 NEW YORK — Immigrants without legal documents will be able to apply for driver’s licenses in New York on Monday.

But immigrants might still face hurdles in some parts of the state. Starting Monday, license applicants without a valid Social Security number will be able to submit multiple alternative forms of ID that include valid passports issued in other countries.

Some county clerks ideologically opposed to the law have challenged it in court and offered unclear messages this week on whether they’ll be issuing licenses under the new program.

One state over, New Jersey lawmakers have advanced legislation to permit immigrants who cannot prove they're in the country legally to obtain drivers licenses. The Democrat-led Assembly Judiciary Committee approved the bill Monday in a packed committee room in the statehouse annex building.

The National Conference of State Legislatures says 13 states and the District of Columbia permit immigrants without legal status to obtain drivers licenses.\