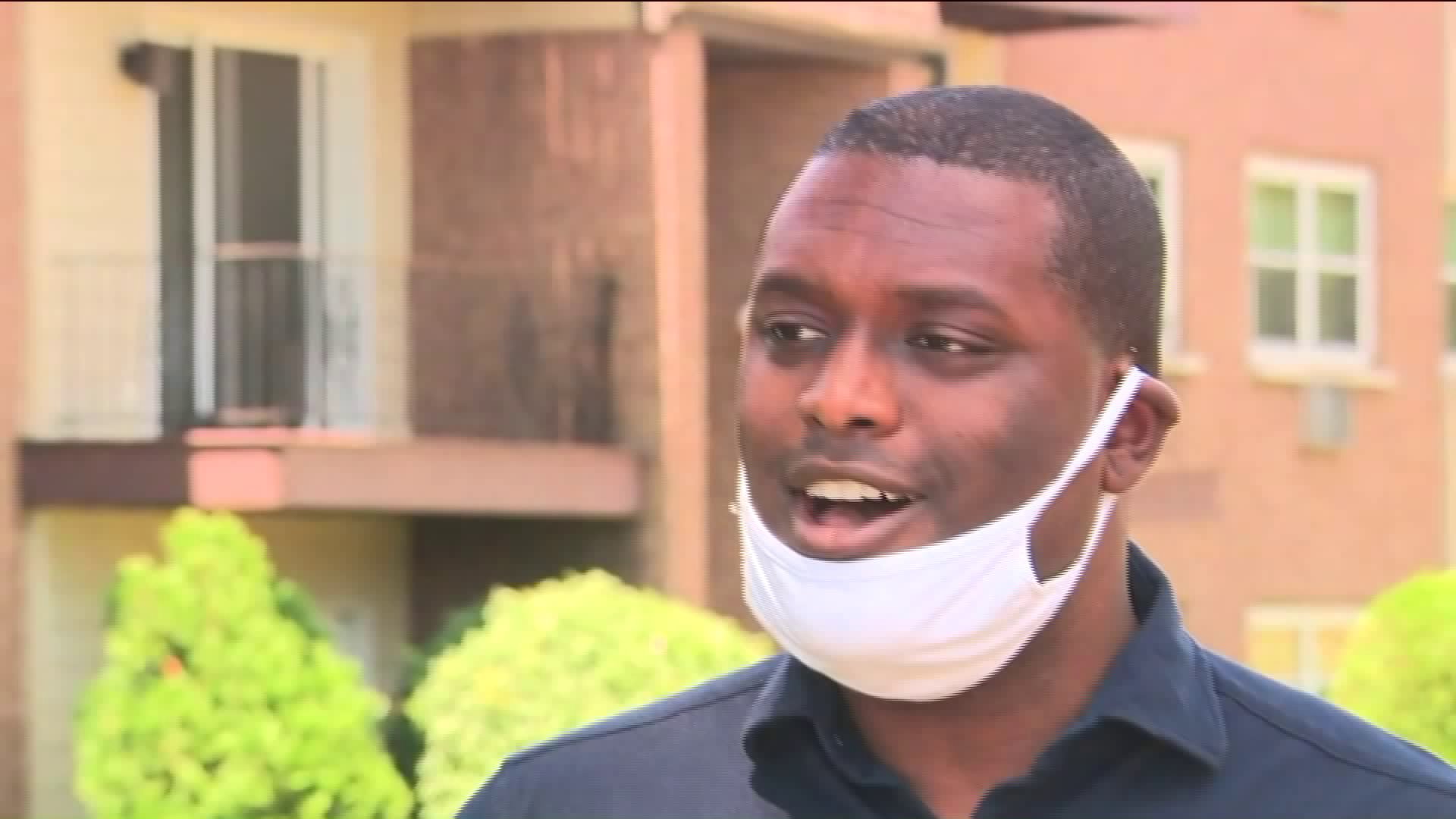 NEW YORK — Two New York Democrats are on the cusp of shattering stereotypes and making history.

Mondaire Jones and Ritchie Torres stand to become the first openly gay, Black members of Congress. Jones , a lawyer who worked in the Obama administation won the Democratic primary to represent parts of Westchester and Rockland Counties.

"Growing up poor, Black and gay, I never imagined that someone like me could be in Congress," Jones said.

Torres, a city councilman, leads by a significant margin in the primary vote count in the south Bronx. One of his opponents in the race has a history of making homophobic remarks.

"The voters cast their ballot overwhelmingly for a new generation of leadership," he said.

If Torres goes on to win in November, he would also become the first openly gay member of New York City's congressional delegation.

"It's one thing to have an LGBTQ Congress member from Chelsea," he said. "It's something else to happen from the south Bronx. That represents a new kind of breakthrough for LGBTQ representation in politics.