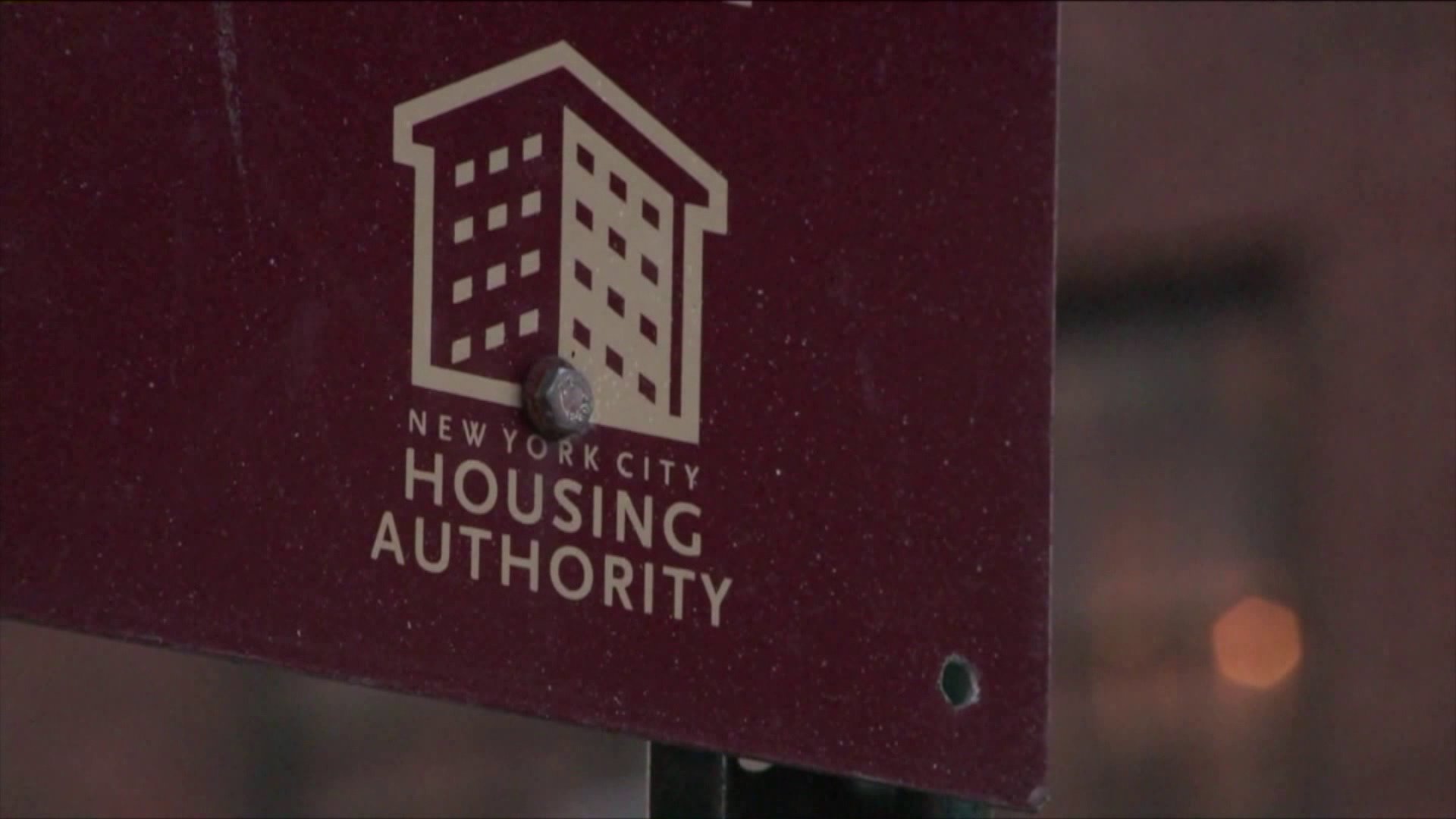 Hundreds of thousands of New Yorkers could soon pay more rent for their public housing homes while also seeing a reduction in services under Trump Administration proposals.

NEW YORK — Hundreds of thousands of New Yorkers could soon pay more rent for their public housing homes while also seeing a reduction in services under Trump Administration proposals.

President Donald Trump's proposed budget for 2021 includes an $8.6 billion cut to the Department of Housing and Urban Development, New York’s congressional delegation wrote in a letter. The proposed budget eliminates funding for the Public Housing Capital Fund, which the New York City Housing Authority relies on for infrastructure updates, and cuts the Public Housing Operation Fund, which means residents will have to wait longer for apartment repairs.

"These budget cuts threaten the very future of affordable housing in New York City," New York’s congressional delegation wrote in a letter to the head of HUD and the Director of the Office of Management and Budget.

As applied to NYCHA, the cut would mean a 10% loss for daily operational funding.

Along with the budget change, Trump is also pushing legislative reforms that would lead to a "dramatic rent increase for some of the most vulnerable New Yorkers," officials wrote.

Rent could go up 40% for non-elderly and non-disabled public housing tenants.

This is not the first time Trump has proposed cuts to HUD. Congress did not go along with that portion of his proposal for the 2020 or 2019 budget.

Lynne Patton, the regional head of HUD, disputed the claims made by 16 congressional leaders.

“I know this is the annual time of year when politicians justify their salaries by worrying about imaginary hypotheticals, but anyone who knows me knows that I only expend my time focusing on reality," she said. "And the fact of the matter remains that this president has given more capital funding to NYCHA for critical repairs than any president since 1997. Period. He has also increased Section 8 vouchers in perpetuity since his first year in office. What this president would rather know is what this beleaguered housing authority is doing with the $30 million per week it receives from HUD. And that is why this administration is the first one to take the humanitarian crisis that is NYCHA seriously with the implementation of federal oversight to ensure the longtime reign of local mismanagement, political grandstanding and fraud finally ends."

After giving her statement, she asked to be excused.

"Some of us need to actually get back to fixing NYCHA, rather than merely talking about it," she said.