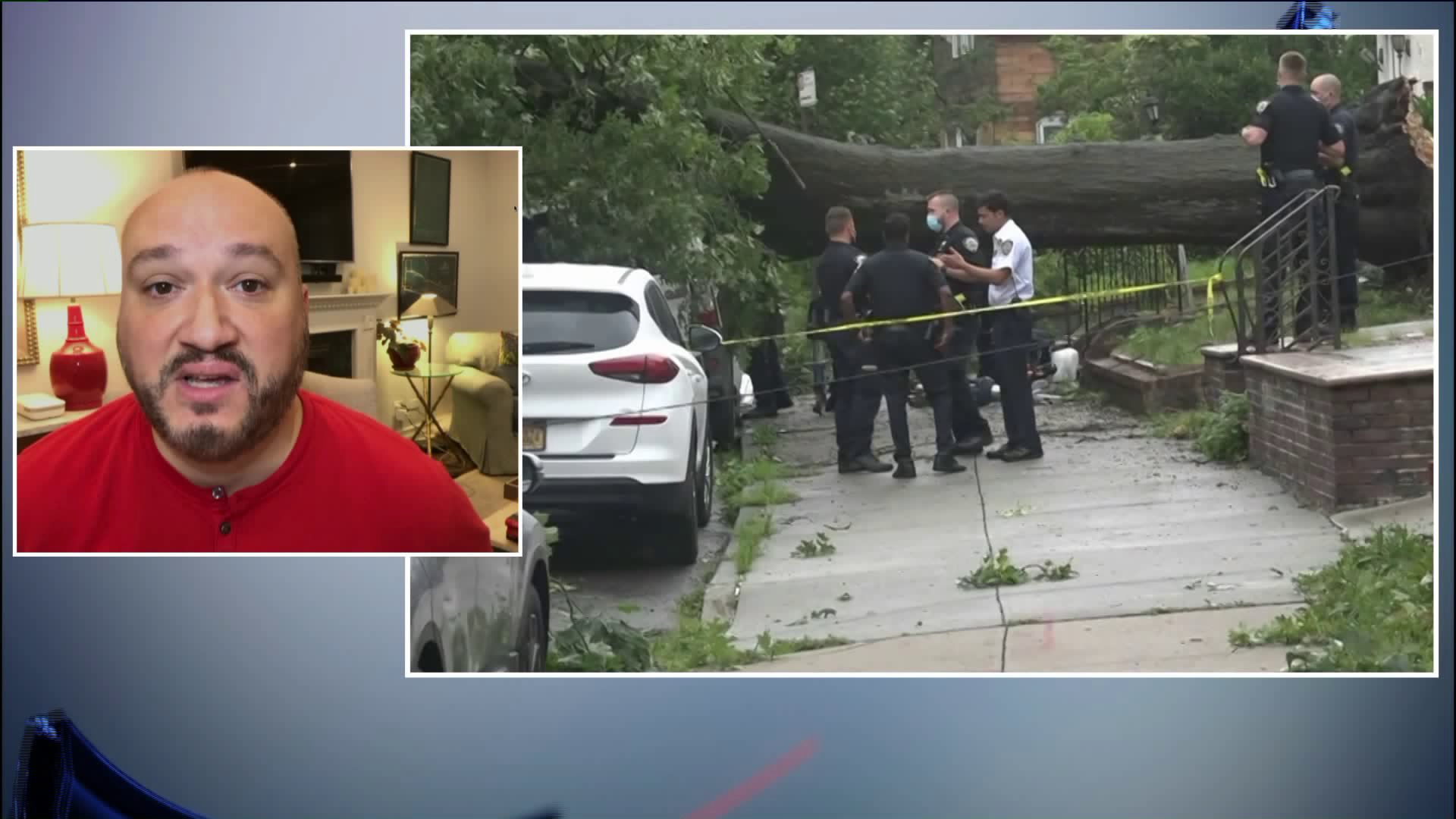 Down trees damaged homes, cars and power lines. Along with destruction came power outages for thousands of New Yorkers. Con Edison Representative Alfonso Quiroz spoke to PIX11 about when they expect power to be restored and what challenges workers face in the city. 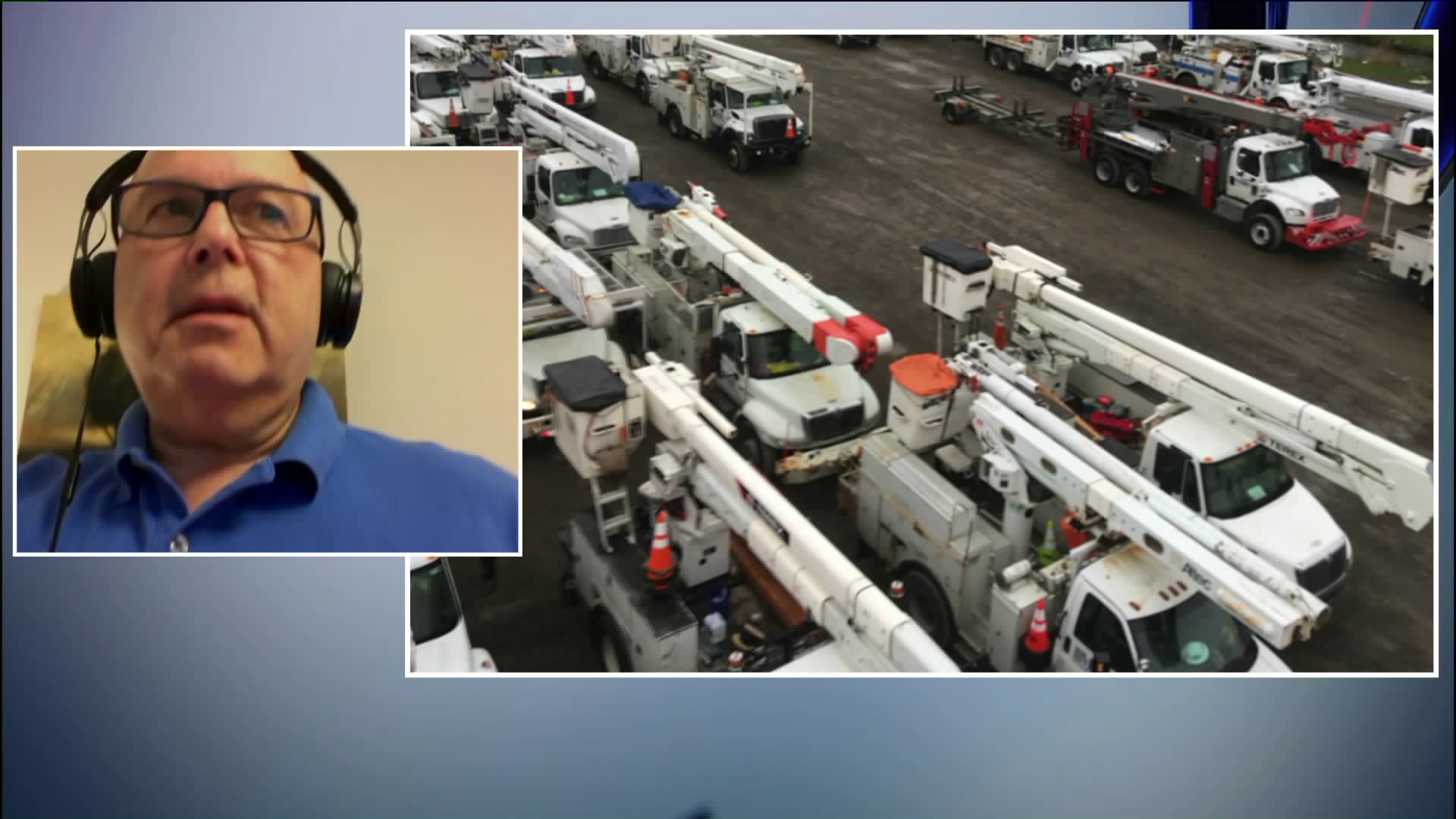 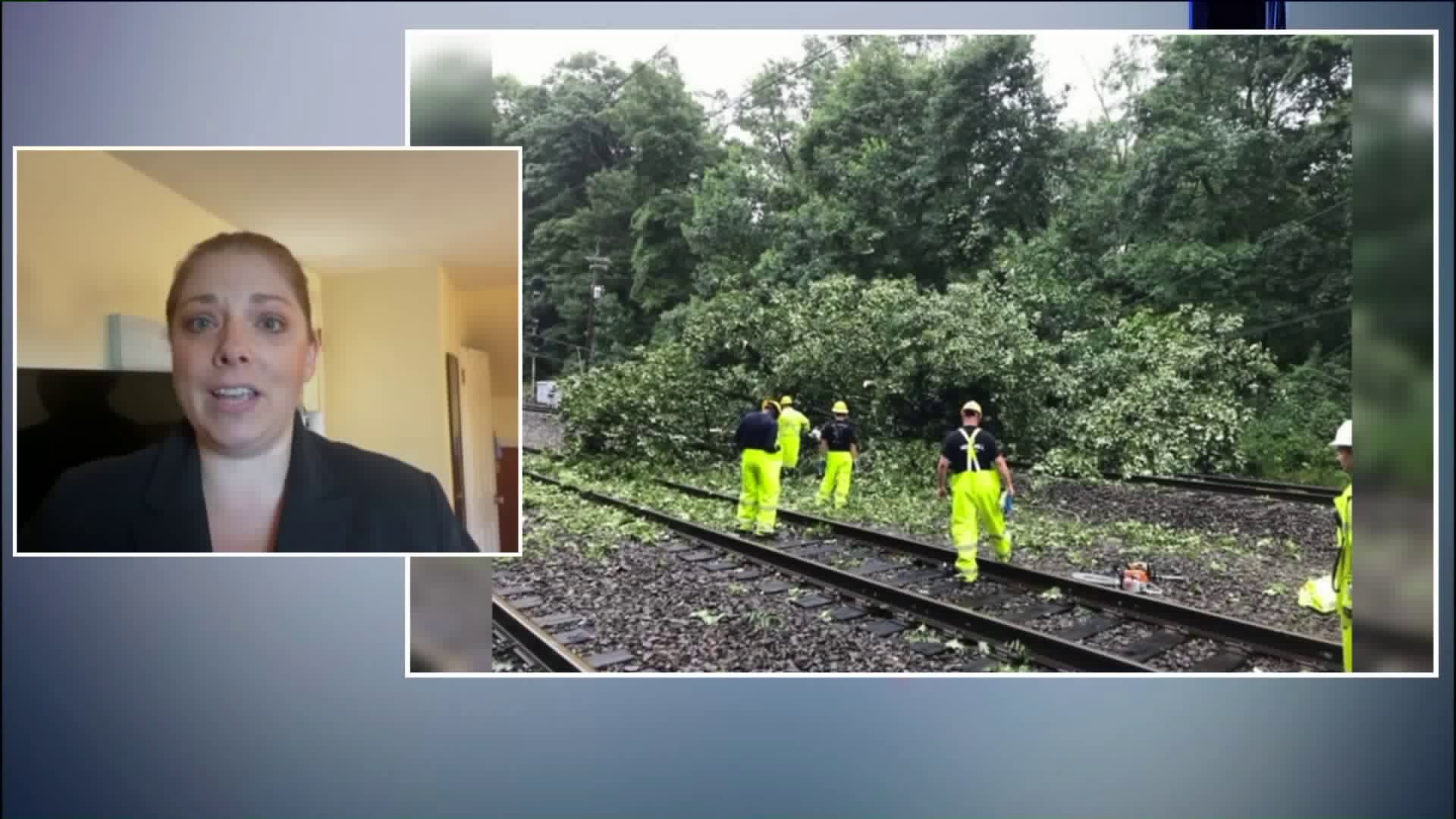 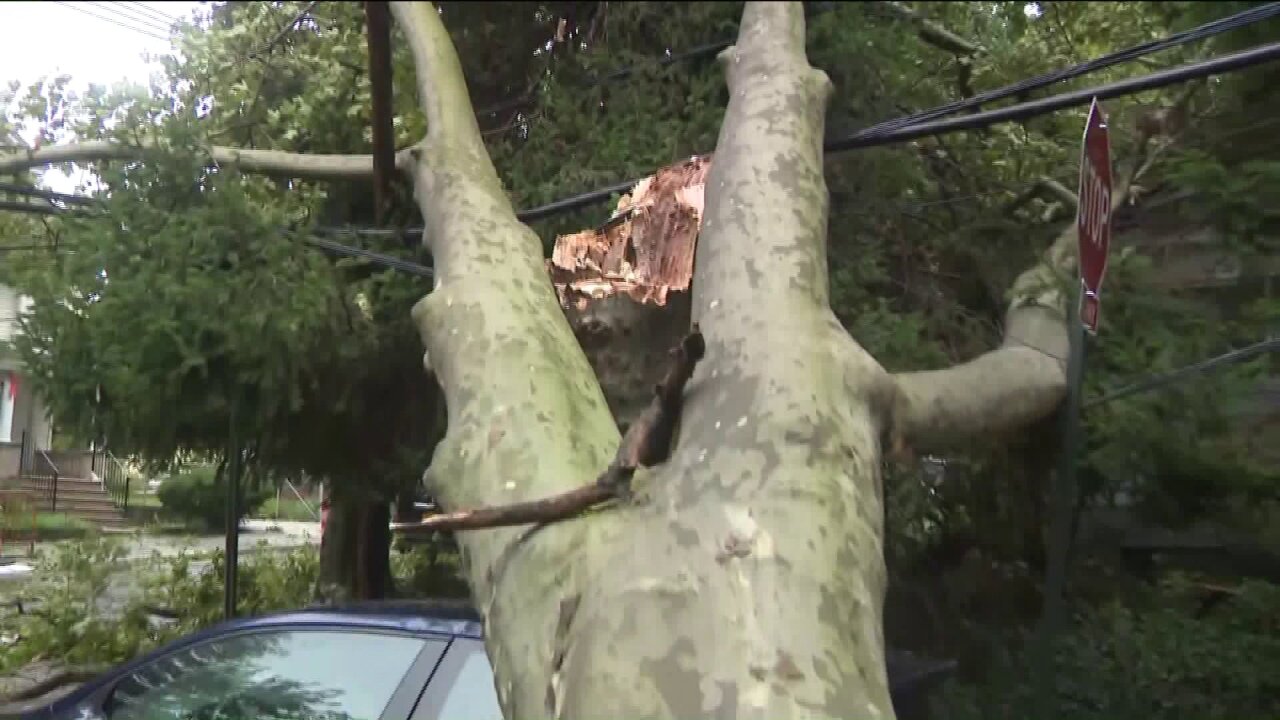 Over a million customers across New York and New Jersey woke up Wednesday still without power after Tropical Storm Isaias barreled through the tri-state area Tuesday afternoon.

By Wednesday night, the number of those without electricity had slimmed, but still remained in the hundreds of thousands.

Initially, Queens residents were hit hardest in the five boroughs, with over 45,000 missing service into the morning Wednesday, while the Bronx had over 22,000 and Staten Island still seeing nearly 20,000 customers affected by outages.

Westchester accounted for nearly 95,000 of Con Ed's outages in the area, with no estimation of when service would be restored.

A Con Ed official told PIX11 Wednesday morning that they had so far restored service to over 50,000 customers, after approximately 260,000 total lost power due to Isaias.

However, a Con Ed spokesperson said it could be days before some areas see power restored.

On Long Island, PSEG reported over 264,625 customers were still without power as of 9:55 p.m. Earlier in the day, nearly a third of their customers in the region were without power, though tens of thousands saw power restored Wednesday. Outages were split nearly evenly between Nassau and Suffolk counties.

Utilities are aiming to restore power to 80% of affected customers by Friday and the remaining 20% by the end of the weekend, according to Joe Fiordaliso, the president of the Board of Public Utilities.

As of 9:55 p.m., Jersey City Power and Light reported 396,307 customers still affected, down from 551,344 customers Wednesday morning — nearly half of the utility's customers in the state. Monmouth and Morris counties were the most affected.

Watch JCP&L give the PIX11 Morning News an update:

A PSE&G spokesperson told PIX11 that at the peak of the outages Tuesday night, about 490,000 of their customers in New Jersey were without power. She said it could be days before service is restored to some areas.

Watch PSE&G give an update on the Morning News:

There are two issues slowing down restoration times in the state, according to Fiordaliso and Murphy.

The state has brought in 2,000 out-of-state crews to assist in the restoration process.