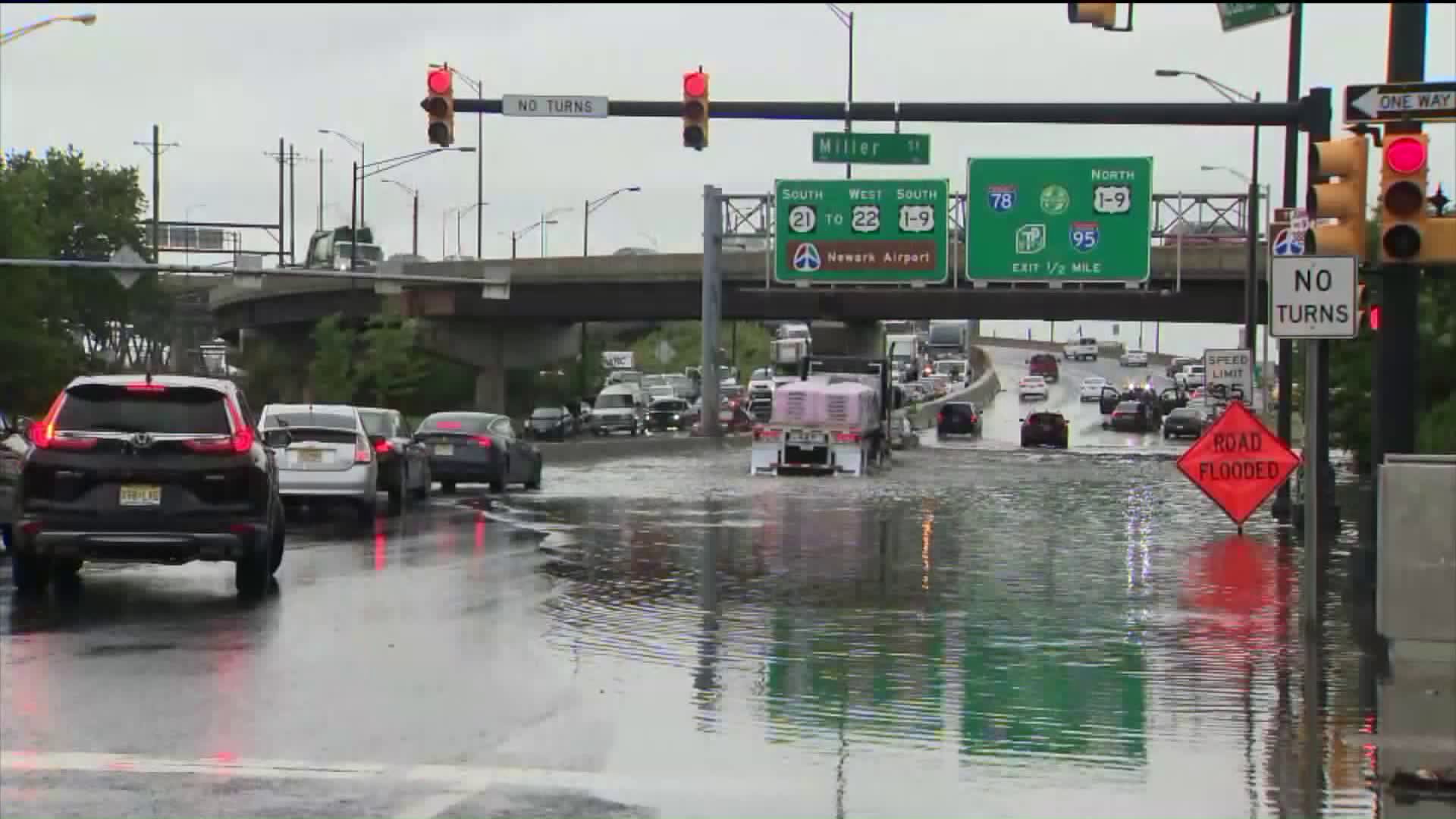 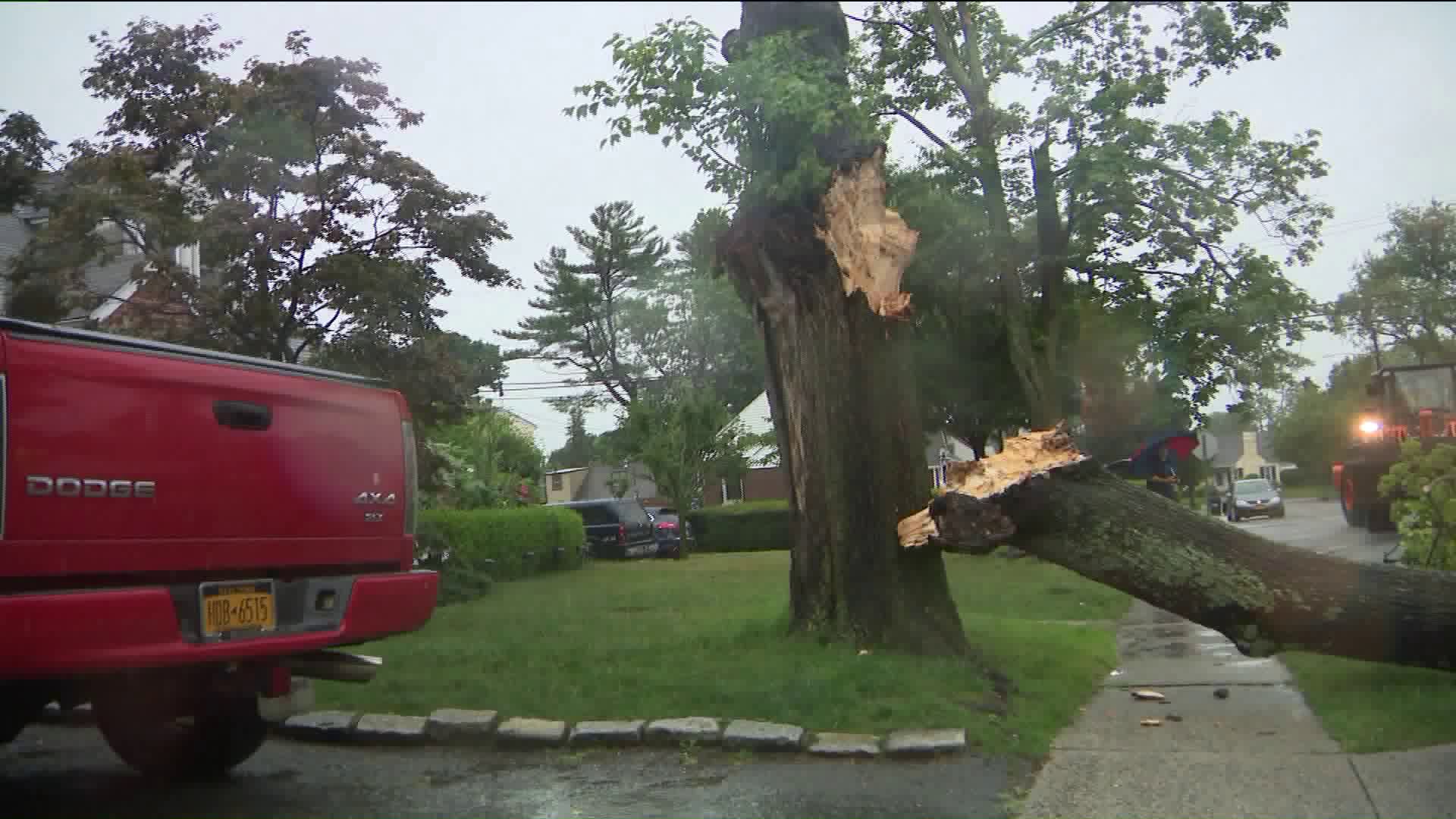 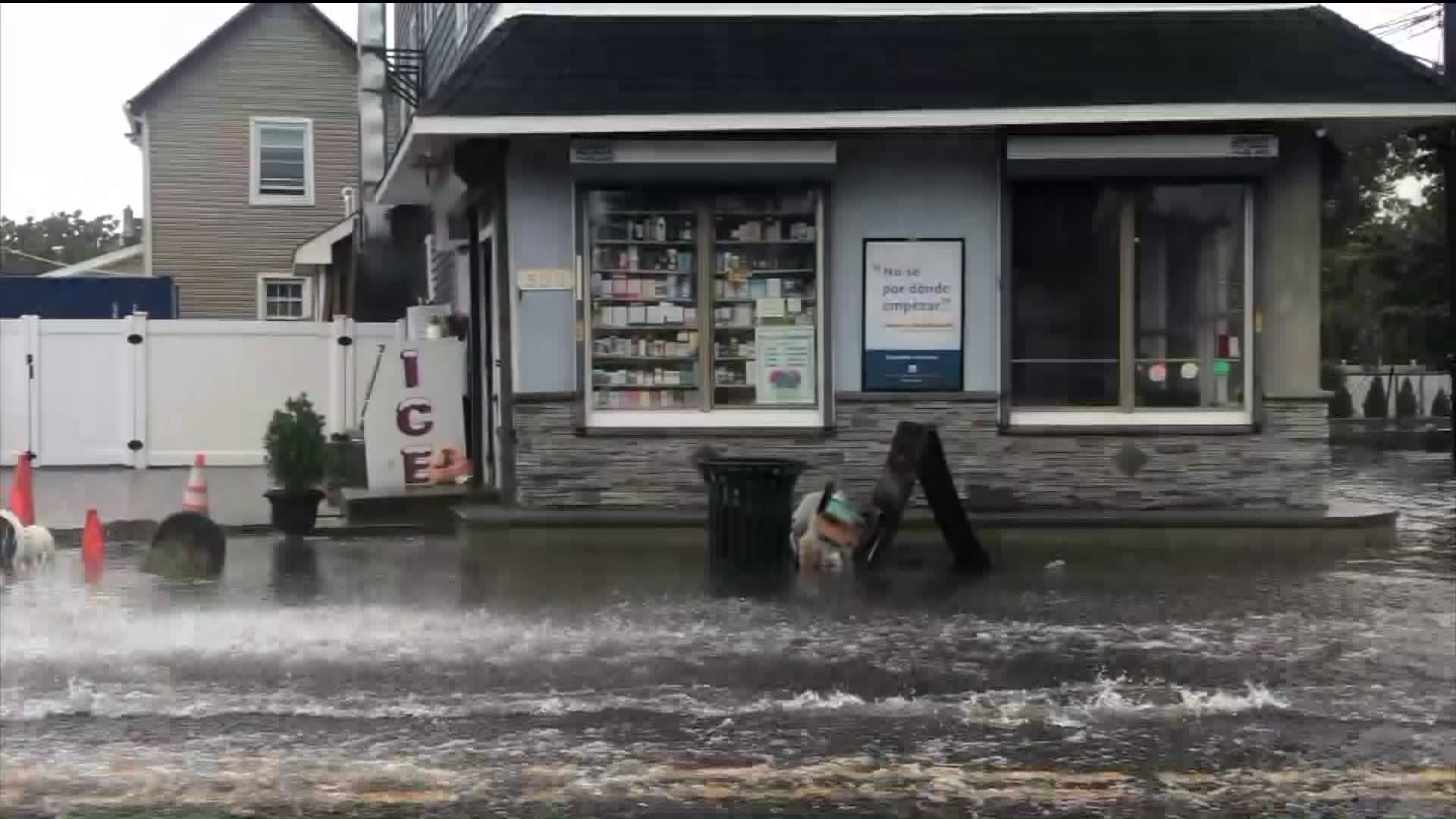 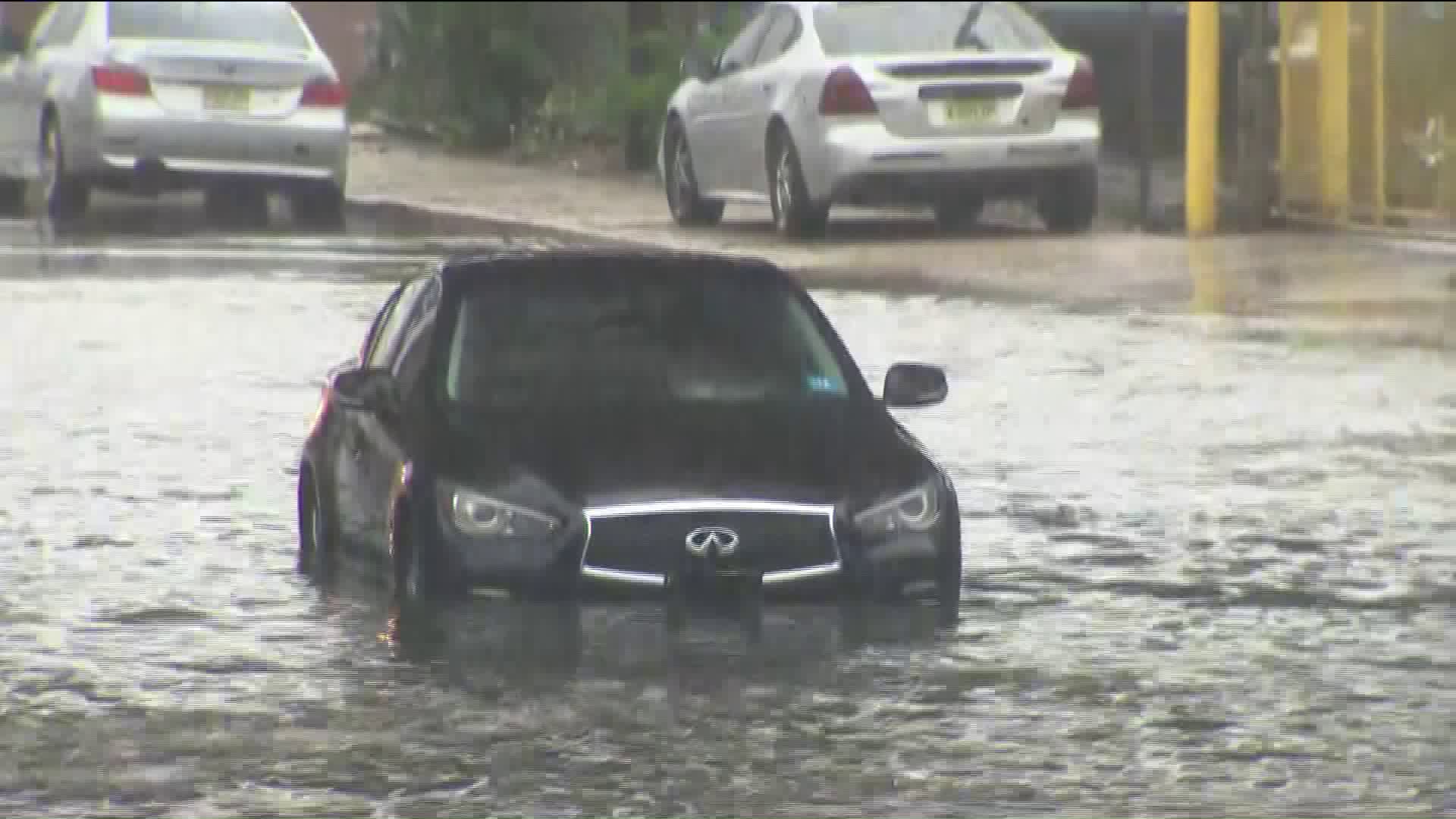 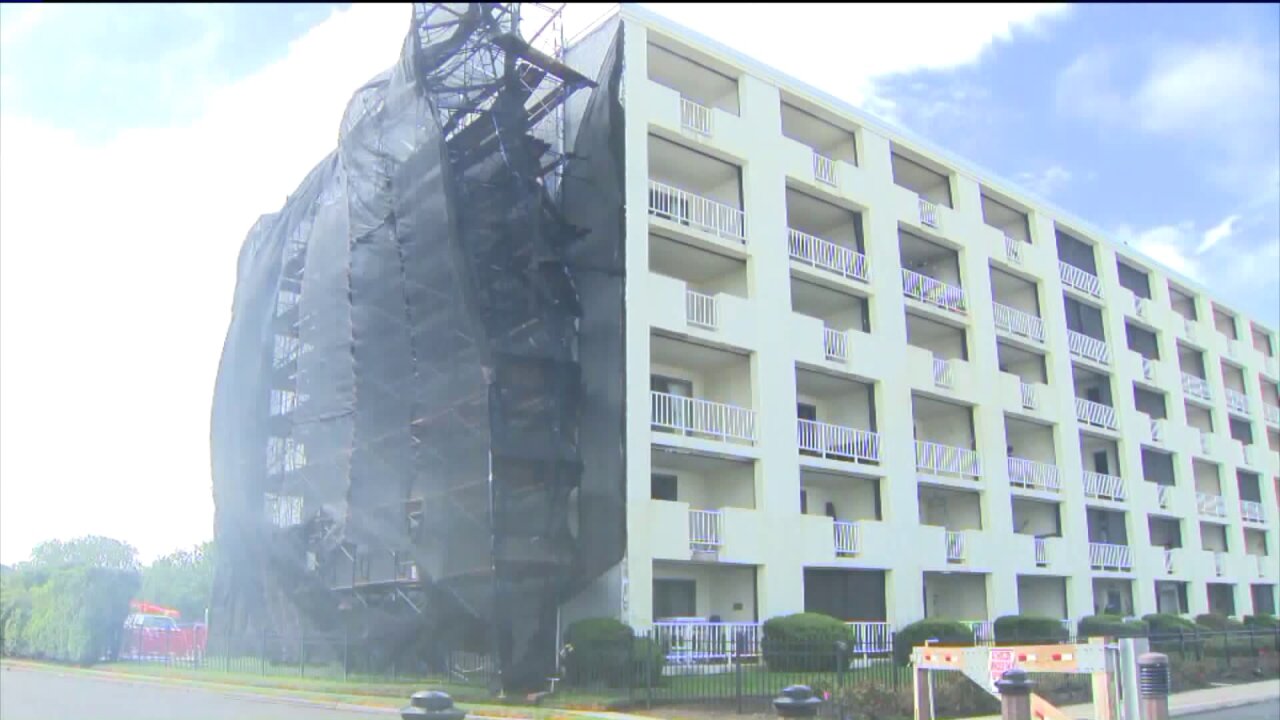 NEW YORK — Whenever big storms hit the tri-state area, often the most vulnerable locations are the Jersey Shore and Long Island.

That's been the case so far with Tropical Storm Fay. This storm is churning up the ocean and the winds are taking whatever is not securely tied down.

Some surfers were actually out on the Jersey Shore enjoying it Friday and a number of people have come up to the beach to take pictures and video of the weather.

Flooded streets in Long Branch and lots of windblown planters and garbage are getting taking for a ride by Tropical Storm Fay. Further south in Avalon, where Fay hit first, the streets look even worse with some cars looking like they’re sitting almost a foot deep in floodwater.

In nearby Sea Bright, a shore town prone to flooding, some signs are down.

President Trump said he’s watching the weather, in particular how it will hit in the Garden State.

Even in northern New Jersey in the city of Newark, Route 21 South saw 2 to 3 feet of water with vehicles slowly getting through. Many had to be rescued by tow trucks.

In Uniondale on Long Island, work crews are removing a tree that fell on Matinah Cesar's family car. This is what happens when steady rain, and sustained winds affect a tree that's already dying.

But wind and rain were the story all day, and while those conditions increased all afternoon people across the island, especially in coastal areas, are actually grateful for Tropical Storm Fay.

As threatening as she looks, everybody here can't help but compare her to someone named Sandy.

Bartender Steven Bedell, at Jeremy's Alehouse in Freeport, told PIX11 News about a mark in between the bathrooms that goes about six feet deep. That's how deep the water was inside this seaside restaurant during Superstorm Sandy. So despite howling wind and torrential rain, Bedell was optimistic, as he hadn't seen any water come inside as of Friday afternoon.