Transit officials around the country warn of service cuts and layoffs 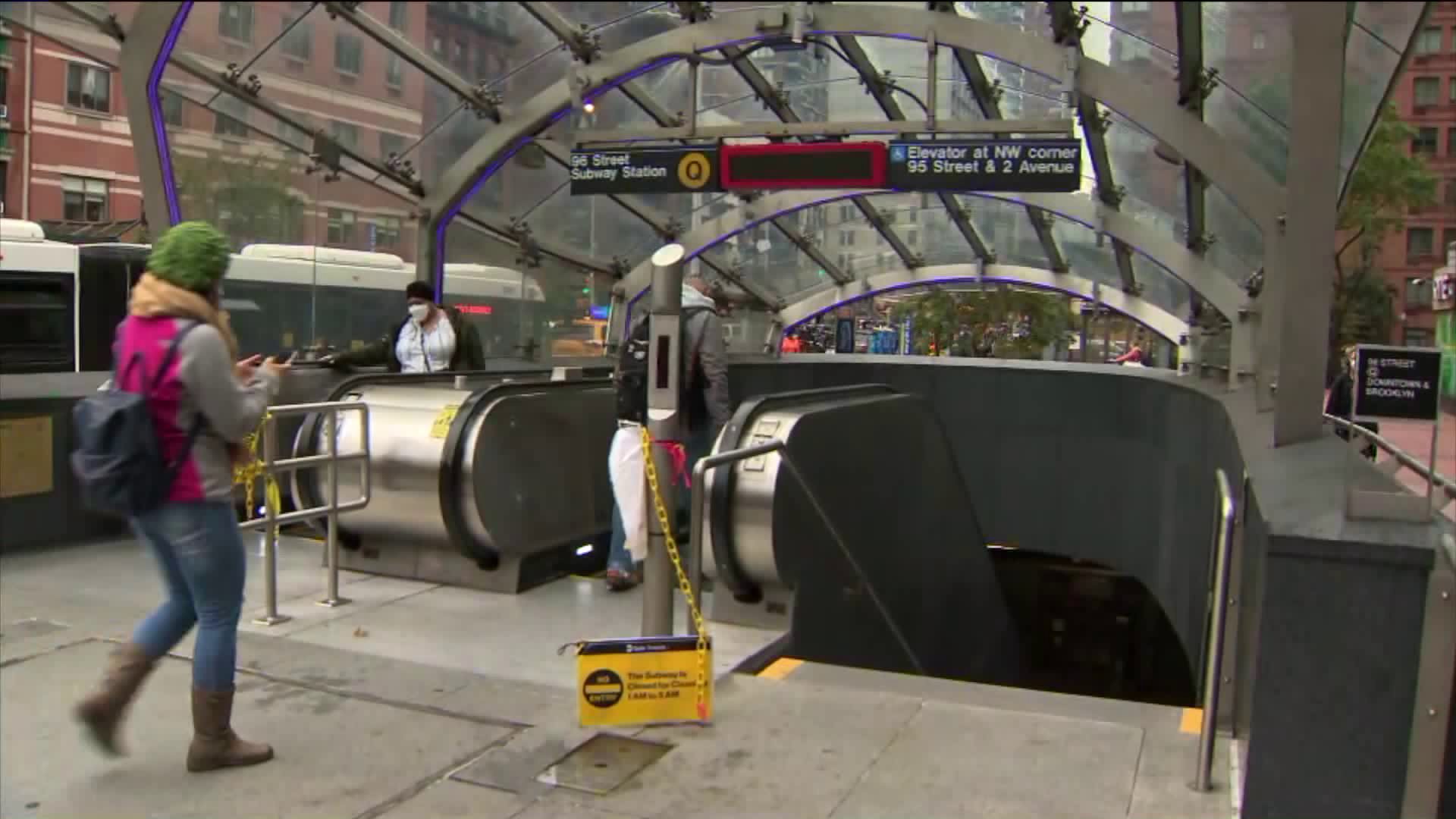 MTA Chairman and CEO Pat Foye has been sounding the alarm for months.

“There will be no economic recovery without significant investment in mass transit. This is not a red or blue issue. It's a jobs issue,” he said.

The MTA has warned up possible elimination of some bus and train routes and a 40 percent cut to subway service. Thousands of layoffs are also possible. View the conversation here.

The directly appealed to the Senate as Congress debates another round of federal funding, including money for unemployment, businesses and transit. That package is more than $900 billion.

The MTA Board meets next week to approve next year’s budget. Service cuts are expected to be a part of that plan.

On Wednesday evening, transit advocates also held a rally calling on Congress to include $32 billion for transit agencies in the United States.

The MTA has estimated its deficit over the next few years to be $12 billion.