Tracking your vote: hundreds of thousands of absentee ballots won't be counted 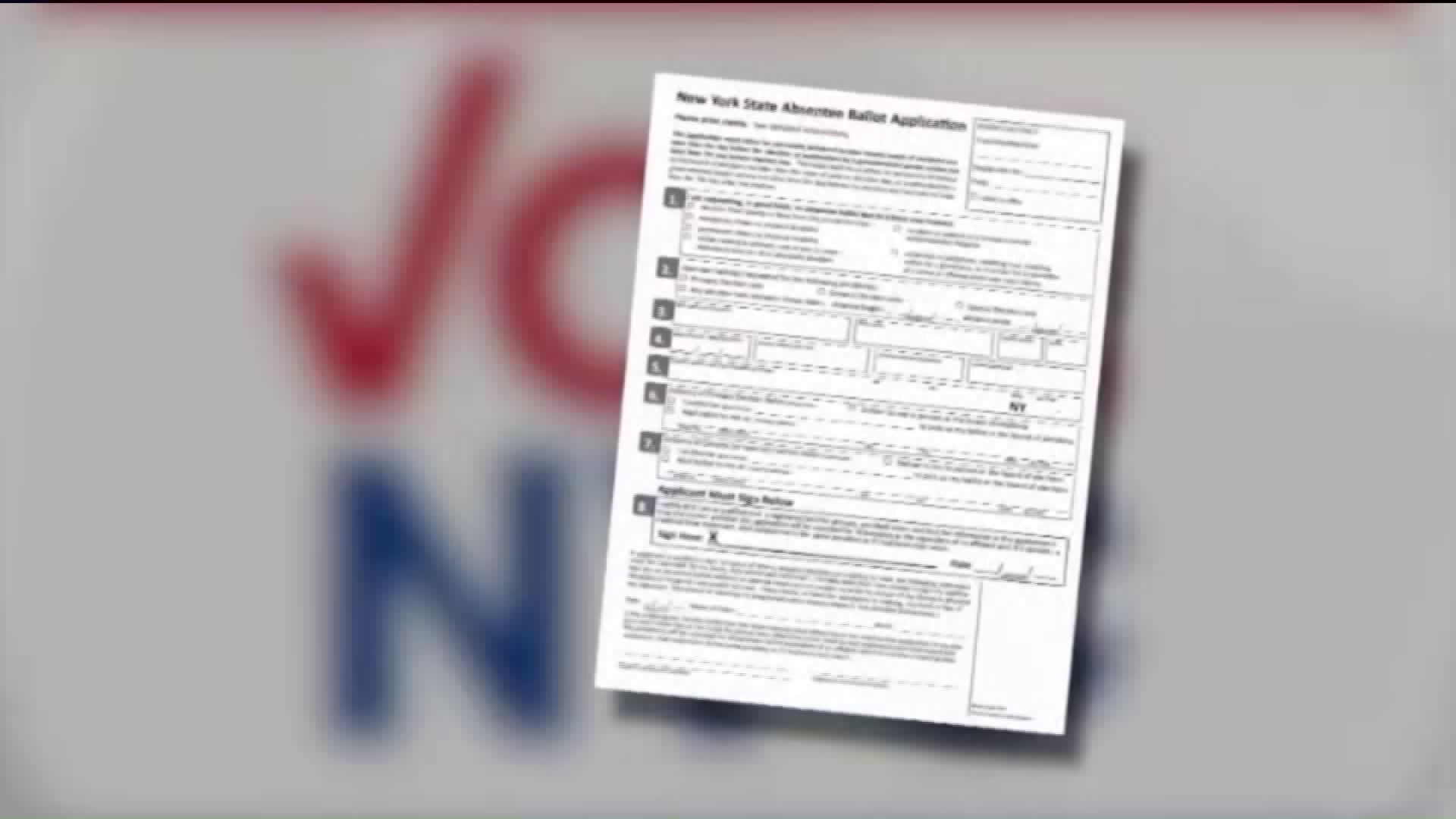 Absentee volume was much greater than normal due to the pandemic, but it was far from flawless.

EAST VILLAGE, Manhattan — In it’s final report on absentee ballots, numbers from the New York City Board of Elections show about half of all absentee ballots sent out will not be counted.

Of the approximately 777,000 ballots mailed to voters, only about 389,000 were post-marked by the June 23 Election Day and sent to back to the board by the June 30 deadline.

The other approximately 388,000 will not count.

Some of the missing ballots may be because people did not send their ballots on time.

A BOE spokeswoman also suggested some who requested an absentee ballot may have chosen to be among the 471,000 people who voted in person.

However, PIX11 has reported repeatedly on cases of people who did not get their absentee ballot or received it too late. The BOE spokeswoman did not have any statistics about how many people were sent ballots too late, and said a full analysis of absentee voting would wait until results are finalized.

The missing absentee ballots will have a particularly strong impact on NYC’s closest race in NY’s 12th District in parts of Brooklyn, Queens and Manhattan. Congresswoman Carolyn Maloney is trying to hold off challenger Suraj Patel. Only 54,000 of 96,000 requested for that race were returned.

State Assemblyman Dan Quart, a Democrat from Manhattan, is pushing a bill in the State Legislature designed to bring more accountability and confidence to the absentee ballot process. His bill would require all boards of elections statewide to track every ballot and confirm to every voter when they are received. Several other states already do this.

“If you can track a package through UPS, FedEx and so on, you should be able to track something as important as your vote,” Quart said.