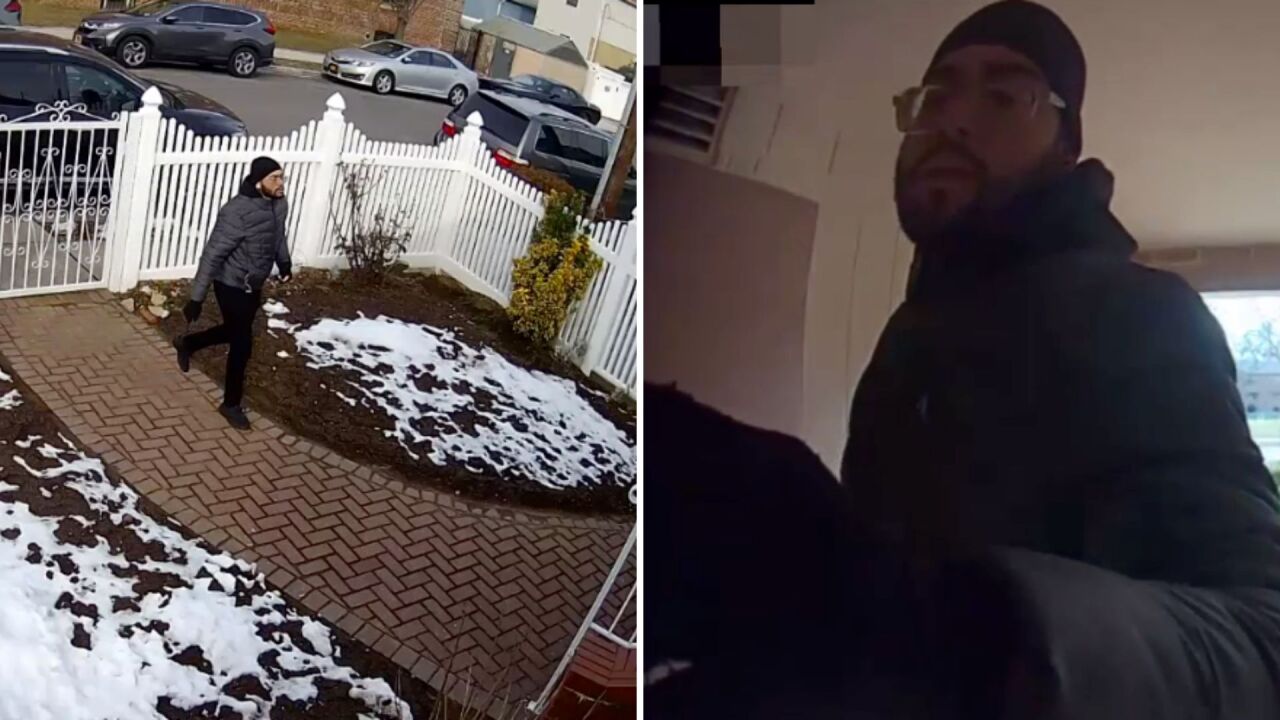 A man is wanted for allegedly targeting at least 15 people in Queens, Brooklyn and the Bronx, police said.

NEW YORK — A man is wanted for questioning in connection to a scheme where thousands of dollars were stolen from several people across New York City, police said.

At least 15 victims, who police described as "elderly," received phone calls between Jan. 7 and Jan. 23 from people claiming their relatives were having legal problems and needed money for bail, a lawyer or another fake situation, according to cops.

The unknown caller would then meet with the victim at their home or another location in Queens, Brooklyn and the Bronx to pick up the money ranging between $3,000 and $9,600, police said.

Several people are suspected to be involved in the scheme, according to the NYPD. Police released surveillance video of a man who allegedly collected money from two of the victims.

Anyone with information about the scheme is urged to call the NYPD Crime Stoppers hotline at 1-800-577-8477 or for Spanish, 1-888-577-4782. Tips can also be submitted online at NYPDCrimeStoppers.com or on Twitter @NYPDTips.