The food I ordered came from where? How ghost kitchens are moving into the NYC delivery industry 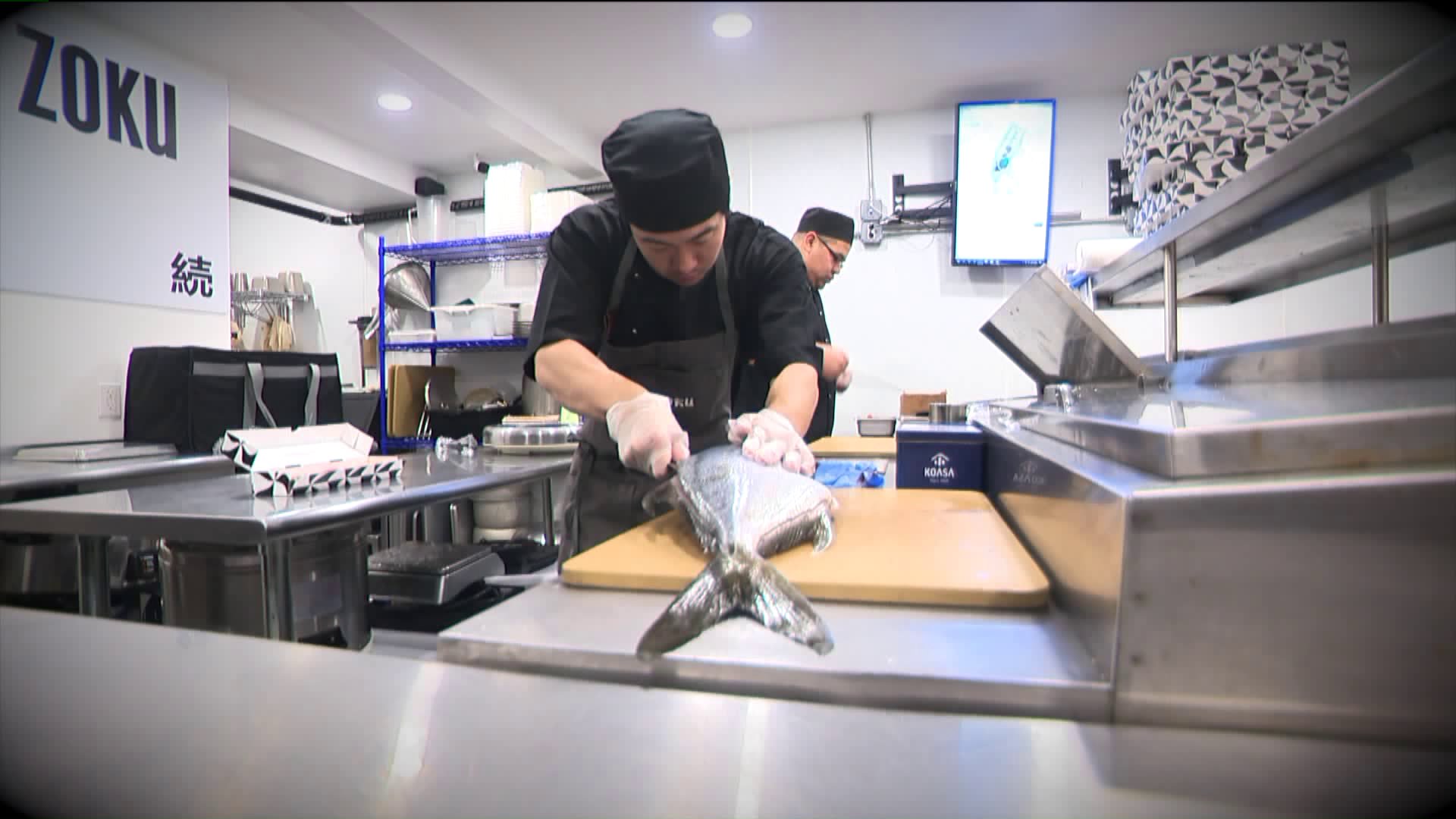 The food I ordered came from where? Restaurants now use shared work spaces to prep and ship out order after order. 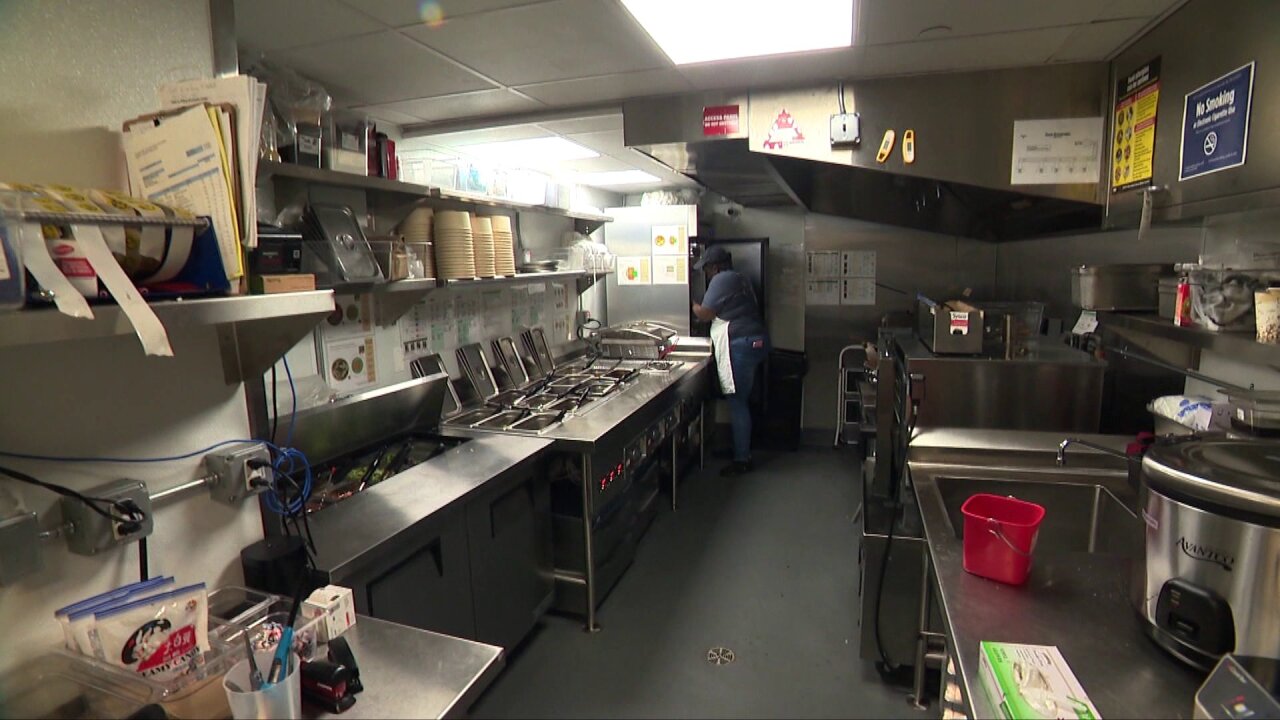 NEW YORK — Many New Yorkers rely on takeout and they probably assume the delivery comes from the restaurant they ordered from.

But that's not always the case; there's a growing trend of food preparation done off site in ghost kitchens. Restaurants use the shared work spaces to prep and ship out order after order.

For some, it's cheaper than opening a brick-and-mortar location.

"How can we offer something great to the consumer at a reasonable price, yet not have all the costs of a restaurant? That's how the ghost kitchen idea came about," he said.

He uses the savings to offer a higher-quality sushi at a much lower price.

"It's about freshness," he said. "Where we really differentiate against other establishments, we source fish every day between 6 a.m. and 7 a.m."

Yi isn't the only one working out of a ghost kitchen. Corey Manicone co-founded Zuul Kitchens. They have six establishments across nine kitchens.

"People are preferring delivery and we are allowing opportunity for people to do it," Manicone said. "Gone are the days where you spend a million dollars or a million five to open a brick and mortar, you can open in a Zuul at a fraction of the cost."

The business is growing fast, but some city lawmakers and business owners have said it needs to slow down.

"Ghost kitchens tend to put a lot of our servers and bartenders out of business," Wilson said. "So for that reason, it hurts our industry."