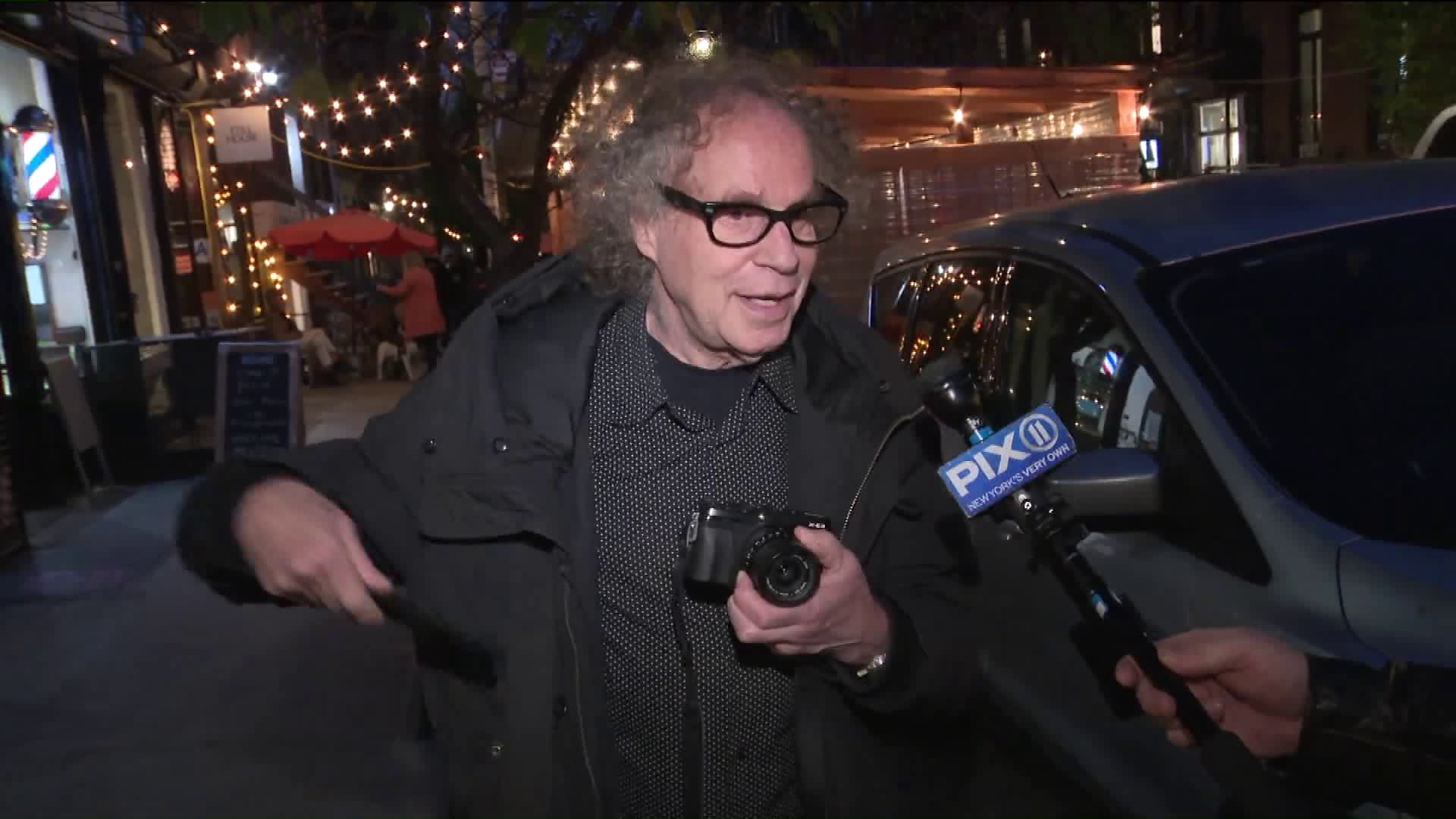 People are always going somewhere in the city. Would you pay any attention to this guy walking down the sidewalk in Manhattan’s East Village ? He could be watching out for you.

EAST VILLAGE, Manhattan — He’s known on the street as Godlis because that’s his last name.

Since the 1970s, David Godlis has photographed the people and places of New York City, including the punk rock scene.

Another book of his work has been published. It features images from the 1980s on the streets of New York.

“As a photographer, you want to catch the things you love before they’re gone,” he said.

He still walks around his East Village neighborhood with his camera and cell phone.

Rizzoli Bookstore in the Flatiron District has autographed copies.