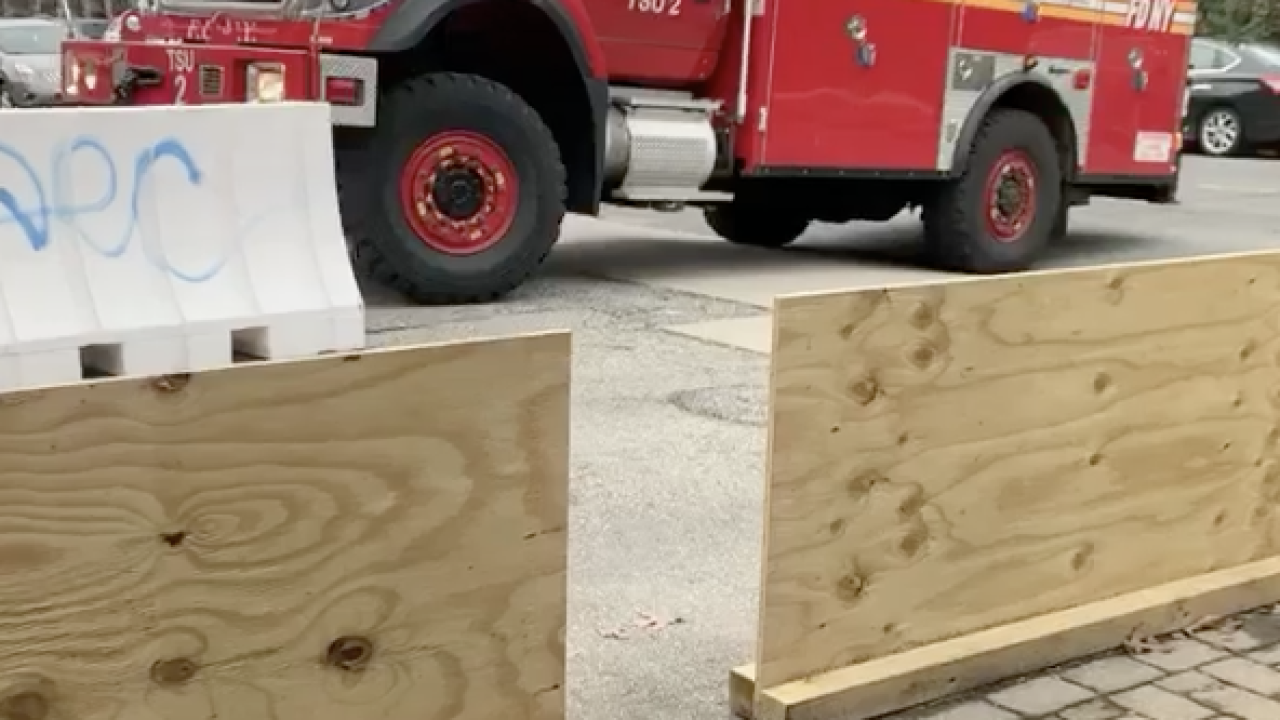 STATEN ISLAND — A woman was found in the garbage chute of a Staten Island building Friday, authorities said.

Police responded to a 911 call on Victory Boulevard at 2:24 p.m. Friday. Upon arrival, officers found a 34-year-old woman unconscious and unresponsive. She was transported to a local hospital and pronounced dead.

A medical examiner will determine cause of death.

The deceased has been identified as Lisa Maria Hernandez, 34, who lived in the building.