Video: SUV sought in death of woman shot in head in Staten Island 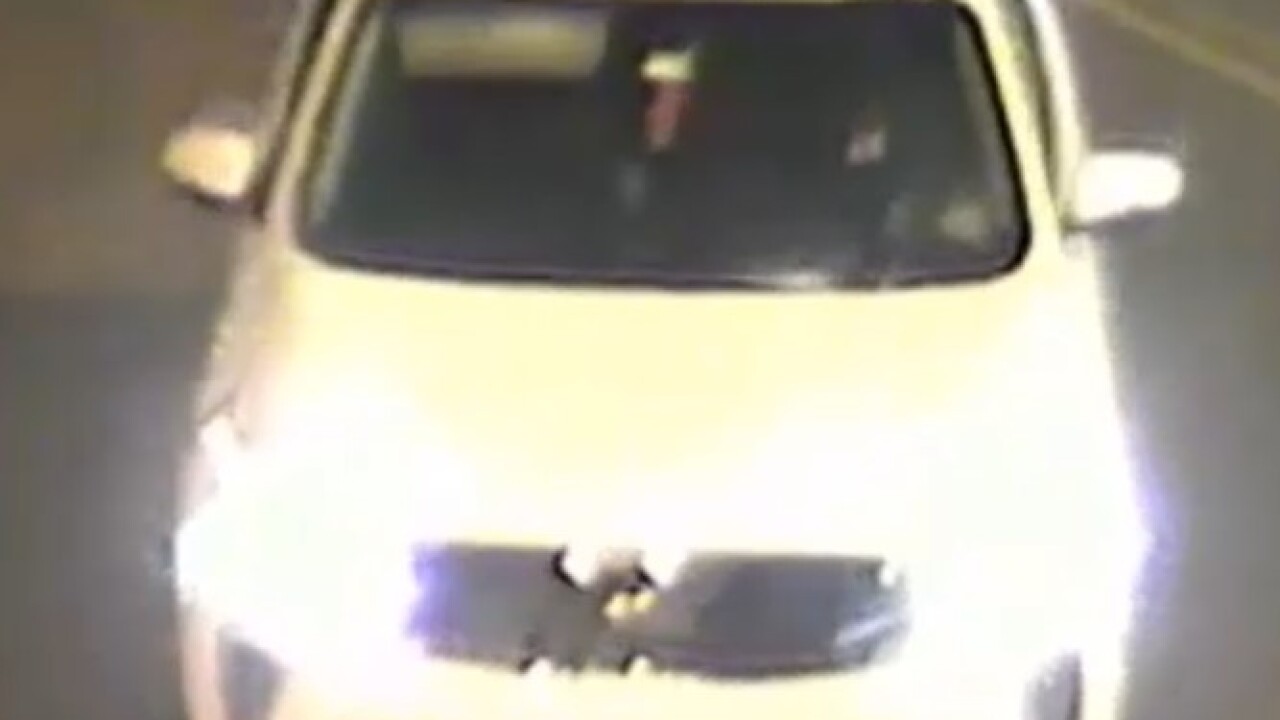 NYPD
Police are looking for this white 2019 Kia Sorento in connection with a deadly shooting in Staten Island on Nov. 16, 2020.

Sue Doe, 52, was standing in the lobby of an apartment building on Park Hill Avenue near Roff Street just before 7 p.m. on Nov. 16 when she was shot in the head, police said.

Investigators believe someone in a white 2019 Kia Sorento opened fire on a group of people standing at the location before fleeing north on Park Hill Avenue, according to police.

Doe, of Staten Island, was hospitalized for more than a week before she succumbed to her injuries on Nov. 25, police said.

Police had said Doe was likely an innocent victim caught in the crossfire of a drive-by shooting.

NYPD Crime Stoppers is offering a reward of up to $2,500 for information that leads to an arrest and conviction.