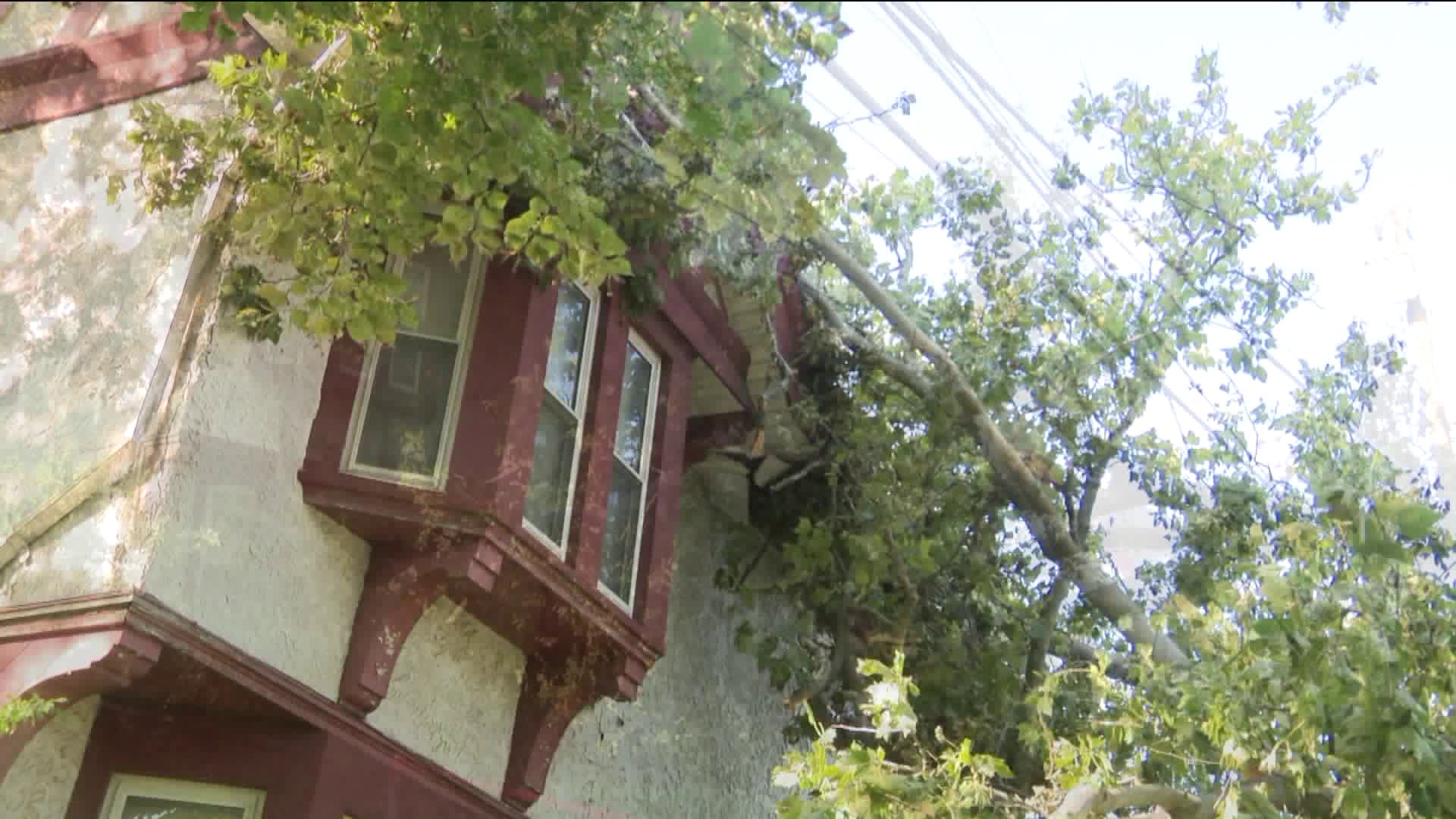 The Office of Emergency Management is taking cases based on priority, it said.

STATEN ISLAND — In Staten Island, downed trees and power lines have yet to be taken care of, as the city sorts through calls of damage from Tropical Storm Isaias.

The City's Office of Emergency Management said they're taking calls based on priority, so in Staten Island, that means two nursing homes on backup generators get the title of critical customers.

Light towers are being used as backup generators for life sustaining equipment like oxygen machines, and dry ice was handed out to help with refrigerators on the verge of spoiling.

Though some neighbors complained they've been waiting to have their issues resolved with no answers, the city's OEM commissioner said it's a good thing that Isaias didn't cause more flooding, which will help response time, she said.

"We were prepared for the flood damage," OEM Commissioner Deanne Criswell said," which takes so much longer to recover from, so the ability to recover from the tree damage is better and quicker compared to flood rain."

The city received 2,000 reports of downed trees and said at least 75% have been cleared so far.