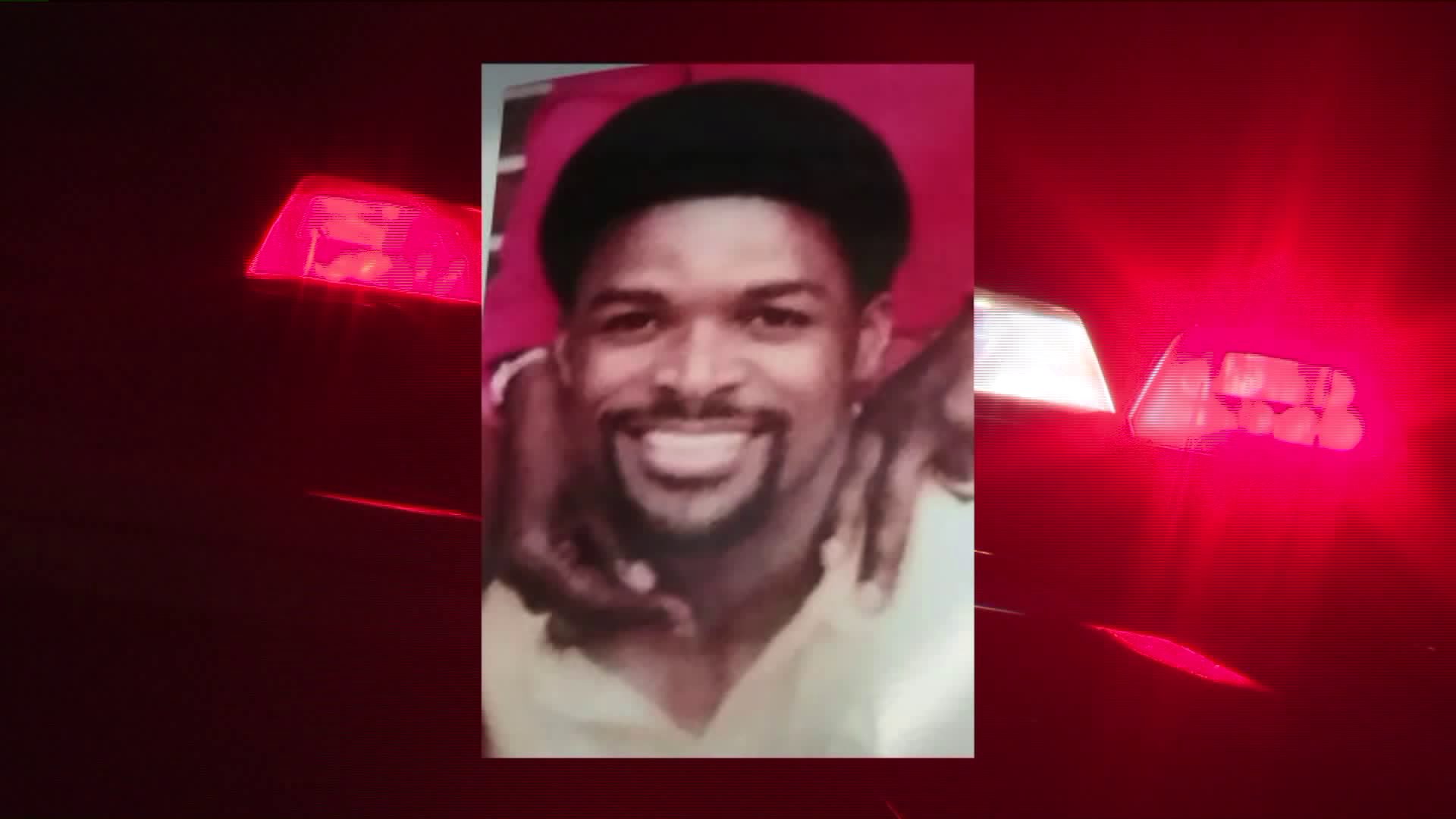 Disappointed and angry is how the family of Foster Thompson says they feel after a judge denied a motion for a new trial.

STATEN ISLAND — The family of Foster Thompson says they're disappointed and angry after a judge denied a motion for a new trial in his 1992 murder conviction.

Thompson has served nearly 30 years after being found guilty in the killing of Cynthia Browning in an apartment building in New Brighton. However, newly-surfaced evidence includes video footage of a man who was confessed to be the actual killer.

"There’s never been a wrongful conviction in the state where attorneys have found the real murderer who confesses on video and that accomplice who says it’s not your client," said Abe George, Thompson's attorney.

"There's never going to be justice out here. Never, ever," said his sister Sharon.

The purported killer — identified as David Clark, or as many in the neighborhood knew him, “Jamaican Tony” — confessed to the murder on video to a private investigator back in 2017 in Jamaica, where he remains a fugitive.

Thompson’s family was quick to point out what they say is a problematic history with the judicial system on Staten Island, even evoking Eric Garner.

Attorneys for Thompson say they will be filing an appeal on the judges decision as soon as possible with the new evidence on the table. They're hopeful the appellate court will reverse the decision.