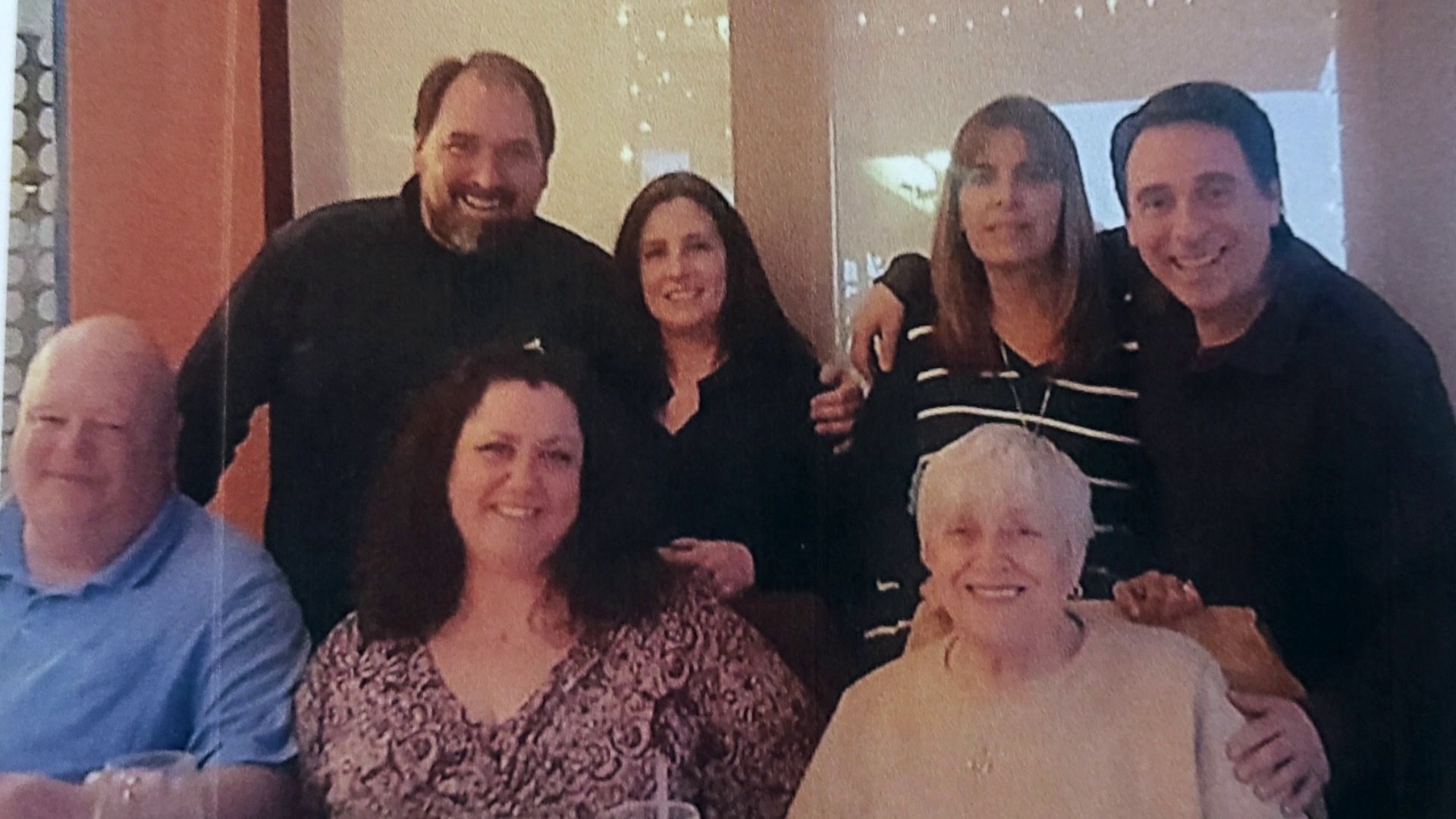 A Staten Island family lost their matriarch to COVID-19 and are urging people to mask up.

STATEN ISLAND — A Staten Island family lost their matriarch to COVID-19 and are urging people to mask up.

Pia Albanese was 84 years young and of strong mind and body. She lived with her son, John, daughter-in-law Wendy, and her two grandsons in a multi-generational home.

It was in mid-September that Pia contracted the virus. Wendy and 12-year-old Noah dealt with their symptoms at home.

Older son Jacob, 18, had just left for his freshman year at college.

"Thank God for family and friends, because they were just dropped food in front of the house for us to eat," said Wendy.

John didn't fare as well as his wife and younger son. He was hospitalized for 11 days and needed supplemental oxygen.

His mother was in the same hospital.

"We could not let her know that he was in there, because it would’ve broken her heart if she knew," said Wendy.

Pia was hospitalized for over a month and never returned home but she died on Oct. 30.

Wendy reflects on their last conversation.

"She was texting me that I needed to get all the birthday cards to John's sister so they could all get mailed out," said Wendy, reflecting on her mother-in-law's selflessness to the very end.

John is frustrated by the lack of mask wearing and the belief by some that the coronavirus is not real, particularly in parts of the country that are now seeing huge spikes.

"I'm seeing reports on TV that people in the hospital are saying, oh COVID is a hoax... no no no. It’s real I had an empty chair at Thanksgiving because of it."

Family was what was most important to Pia, a sentiment she instilled in all three of her children. Like so many American families this year, Thanksgiving took on a somber tone, many feeling that void at the dinner table.

"She loved her family and I have to say, Thanksgiving was so hard, because we always cook together," said Wendy.

It was a difficult day but the Albaneses honored their matriarch by doing what she loved — getting the family together on Thanksgiving, but this year it was on Zoom. They were able to celebrate the American tradition, albeit a bit differently.

As in years past, family members each made their signature dish, but this time, they packed parcels of the dish for each household, leaving it at each home. They then gathered at the same time and turned on the computer.

"We sat down and put the laptop there and we zoomed, while we were eating," said John. "Everybody was together except for my mom, my brother lead the prayer we always say for the people who aren’t here, that was the hardest part."

The Albaneses now have a plea.

"I get really mad, I just really want them to wear their mask because even though I get mad at them I don’t want them to go through what I’m going through," said Noah.

More than two months after he tested positive, John is still feeling the effects of COVID. He has good days and bad days. With the recent surge in cases in Staten Island, the family is urging you to wear a mask.

"We’re all Americans and we’ve got to follow the rules," said John. "The doctors are saying, you wear a mask, you could save lives do it, just do it."