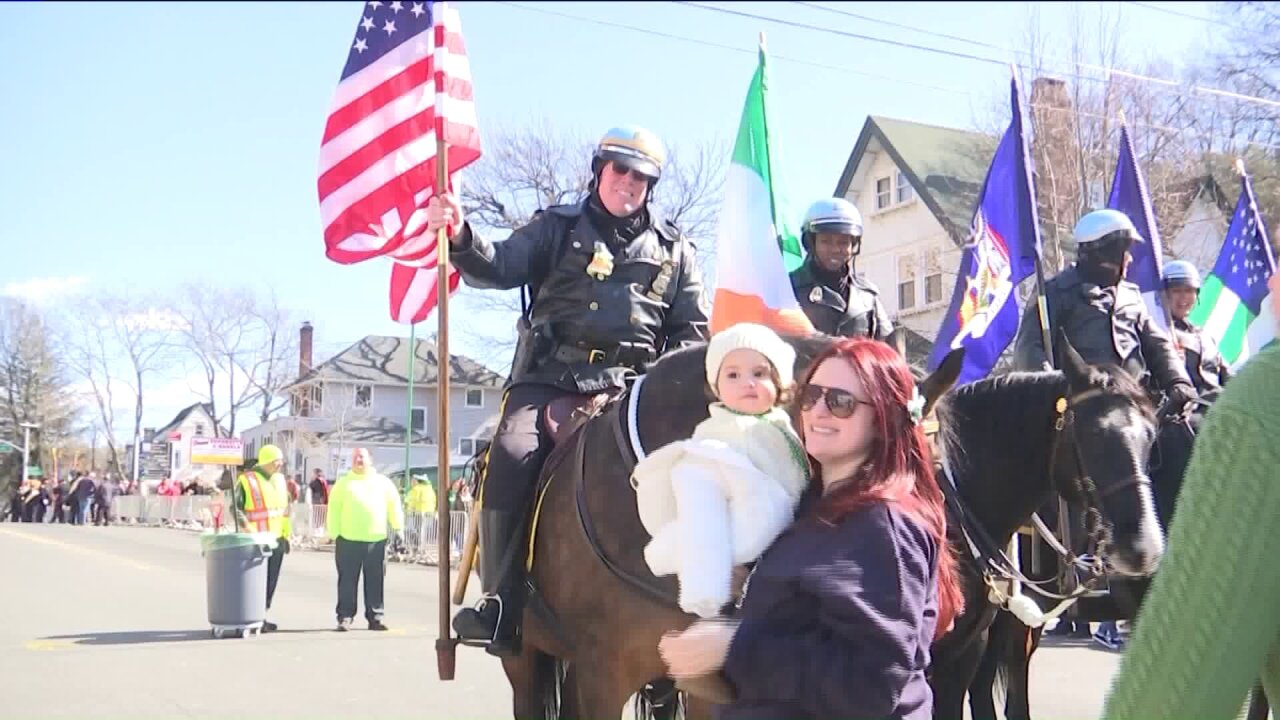 The annual parade stepped off around 12:30 p.m. and marched down Forest Avenue from Hart Boulevard to Jewett Avenue.

Dr. Rob Griswold, of West Brighton, was the grand marshal. He was honored for his charitable work in the community.

The goal of the parade is to bring the community together, but not everyone was welcomed.

The parade has a longstanding ban on LGBTQ groups marching in the event.

The Pride Center of Staten Island was excluded from participating on Sunday.

Several elected officials decided not to take part in this year’s festivities in support of the LGBTQ community.