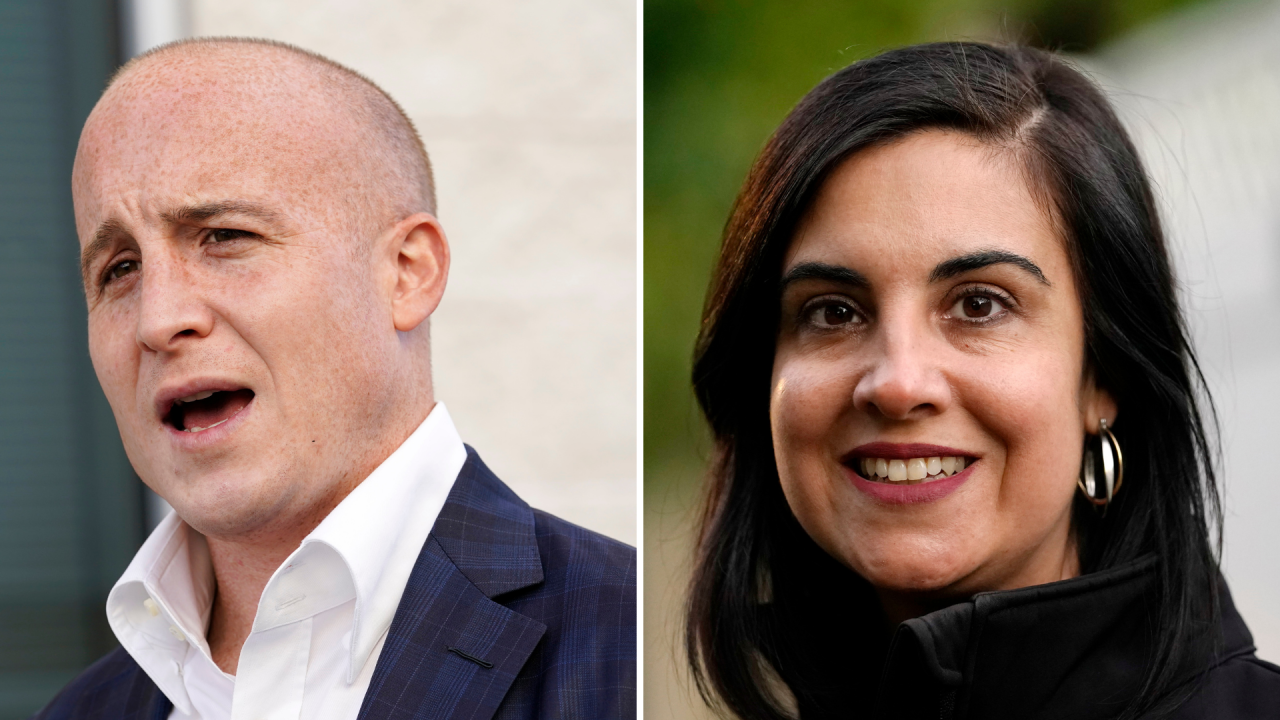 STATEN ISLAND — The candidates for Congress in New York City’s only swing district are slugging it out in campaign ads that direct much of their fury at a man who isn’t on the ballot — Mayor Bill de Blasio.

First-term Democratic Congress member Max Rose and his Republican opponent Nicole Malliotakis have released ads attacking each other as well as the mayor, who is unpopular in the congressional district that includes Staten Island and part of Brooklyn.

Rose is a veteran who defeated a Republican incumbent in 2018.

Malliotakis is a member of the state Assembly who was first elected in 2010.