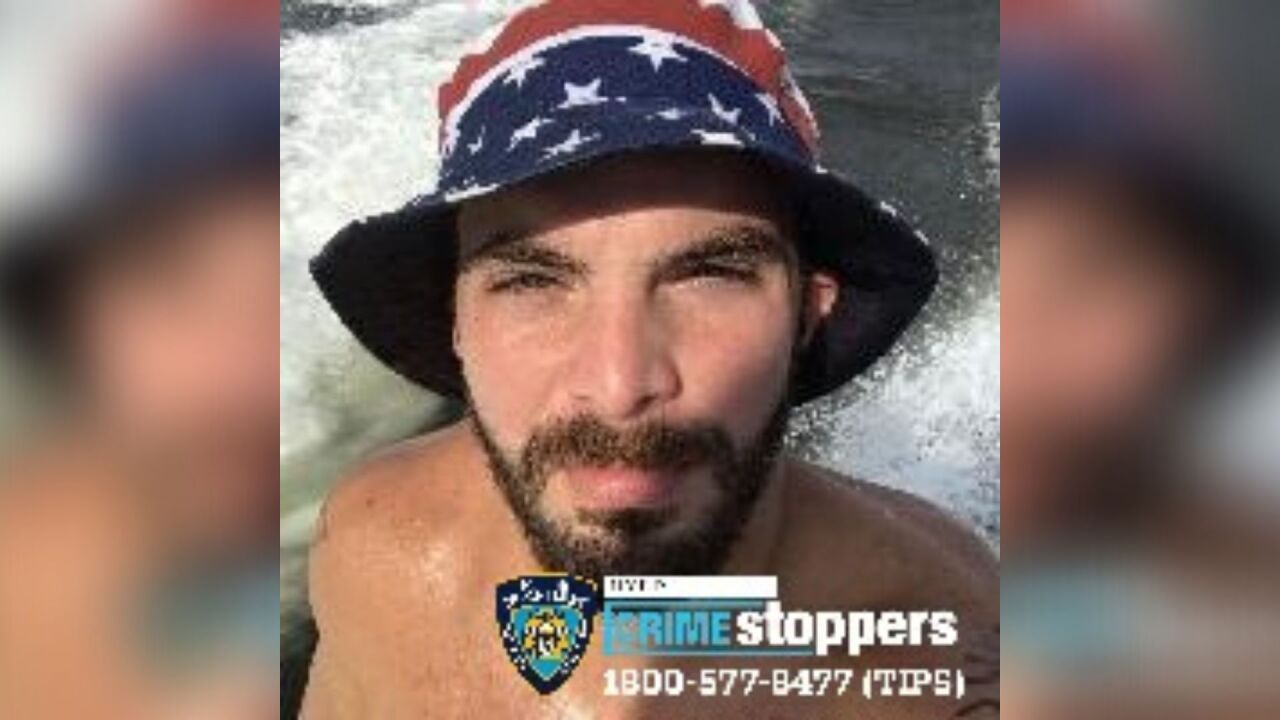 NYPD
Missing Staten Island man Jonathan Derbyshire, 27, last seen kayaking in the Raritan Bay on Saturday, May 2, according to the NYPD.

STATEN ISLAND — Authorities are looking for a man who is missing after last being seen Saturday kayaking in the waters off Staten Island, according to the NYPD.

Police said Jonathan Derbyshire, 27, was last seen around 3 p.m. on May 2 in a kayak in the Raritan Bay, between Staten Island and New Jersey.

Derbyshire, a Staten Island resident, is described as a white male, standing 5 feet, 10 inches tall, weighing 185 lbs. with a muscular build, hazel eyes and brown hair. The man has an American flag tattoo on his forearm.

The NYPD has released the above photo of the missing man.