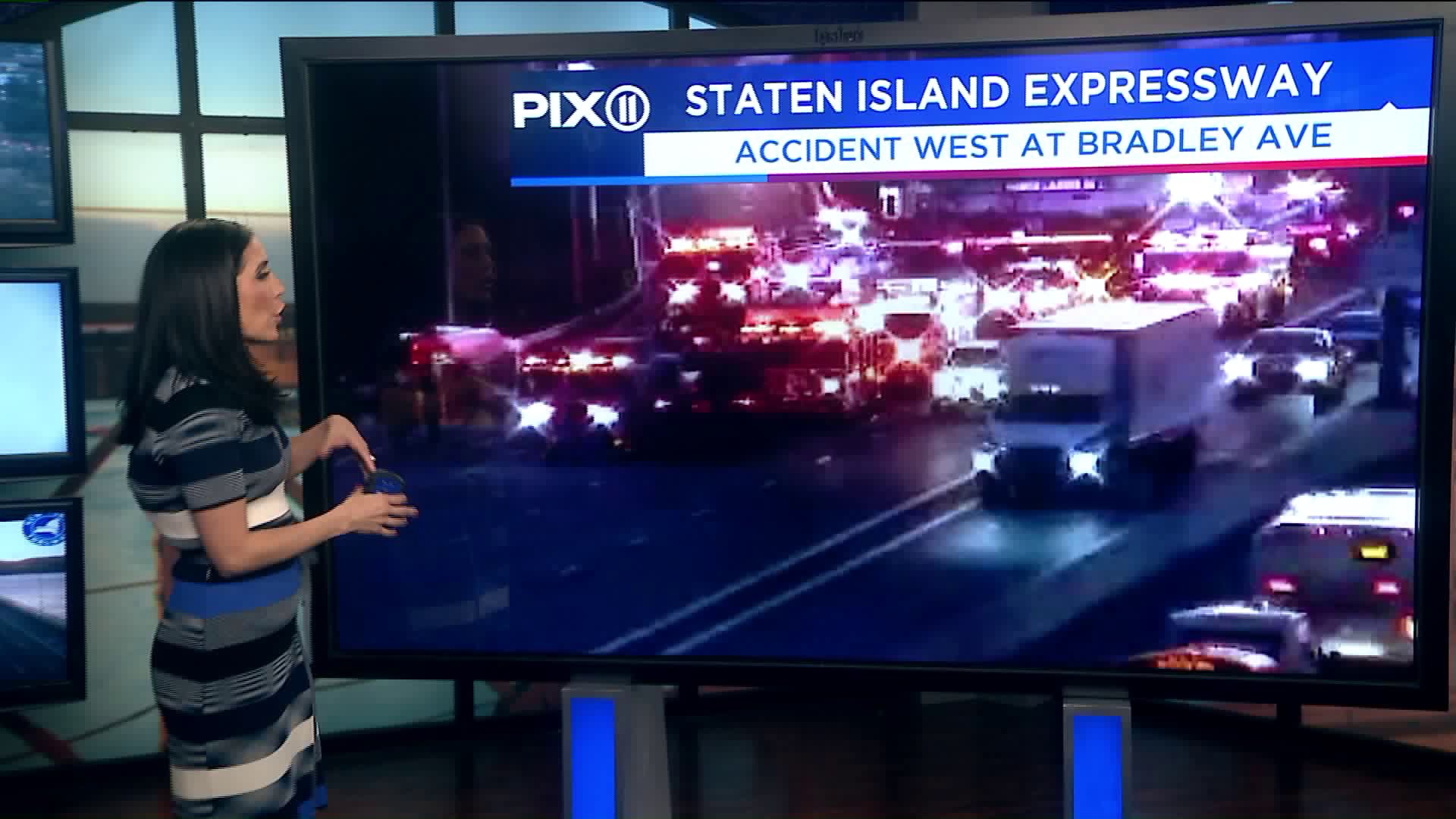 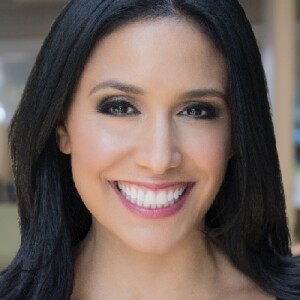 Authorities received a call just before 5:30 a.m. about a gasoline truck that flipped over in the vicinity of the Staten Island Expressway and Bradley Avenue.

Several lanes are blocked on the westbound lanes. There is also a heavy eastbound delay as volume picks up.

There was a slight crack in the 3,500-gallon tank with some leakage, FDNY authorities said. Emergency officials are on scene evaluating.