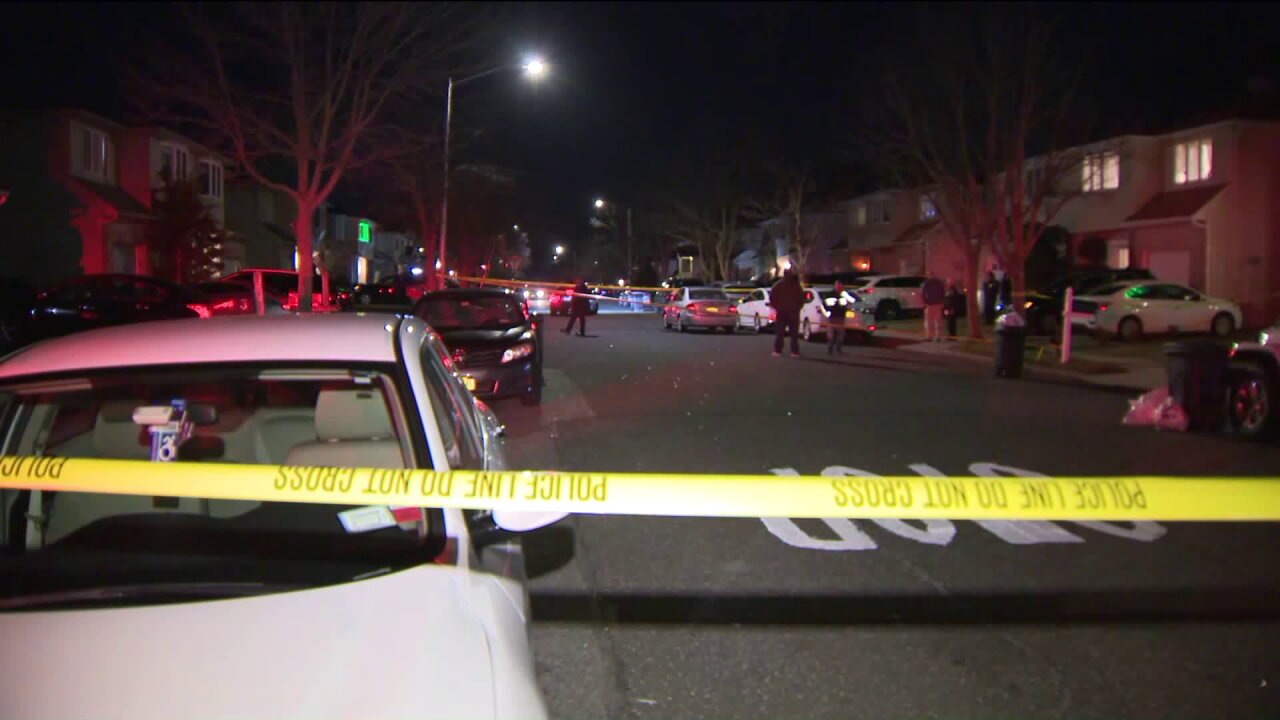 ROSSVILLE, Staten Island — An off-duty NYPD officer was stabbed during a dispute with his girlfriend on Staten Island Sunday night, police said.

The domestic dispute happened around 8:45 p.m. on Hemlock Street, near Correll Avenue in Rossville, according to police.

The victim was take to a hospital with a stab wound to the shoulder and was expected to be OK, police said.

It wasn’t immediately clear if police were still looking for a suspect.